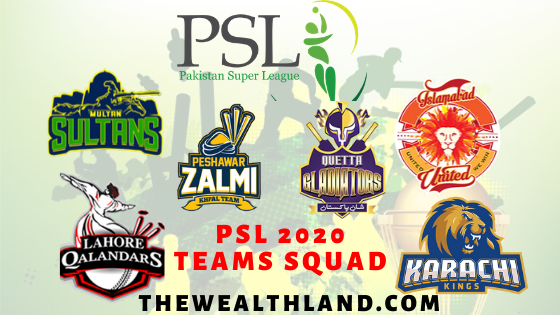 PSL 2020 team squads and team players are listed in this post.

Pakistan is hosting the fifth season of Pakistan Super League. The matches are scheduled to start from February 20, 2020.

Pakistan Super League established by Pakistan cricket board in 2015 is one of the most thrilling events for cricket followers. The fifth season of PSL is decided to start in the month of February which will be going to bring excitement to the cricket fans. HBL PSL 2020 draft was announced on 6 December and it was decided by executives of PCB that all the matches will be held in Pakistan.

In PSL 2020 six teams are going to participate as in the previous season. In this season every team is allowed to retain eight players from the previous team. All the team brands can include 16 to 18 players which will be placed in 6 different categories.

Quetta gladiators as the defending champion got the right to start the fifth edition of PSL and select the platinum players first. More details will be announced as the tournament dates will come closer.

PSL 2020 all teams squad and list of players are shown below.

Quetta gladiator will defend its title of champions as it was winning team in previous season of PSL. Fewer changes are expected in its squad for PSL 2020. the squad of Quetta gladiators include :

Islamabad United is the capital-based team in PSL and it included most experinced players in its squad in previous seasons. In PSL 2020 Islamabad united form its squad by including national and international players. Details of Islamabad united squad is:

Multan sultan is the sixth team of PSL 2020. In fifth season multan sultans did some changes in their squad and with mixture of experinced and young players it will be in ground for the title of champions.Few details of multan sultans squad 2020 is here:

Prime Minister of Pakistan emphasis on promoting and struggle to start international cricket in our own land, Pakistan. According to instructions of PM Imran Khan PCB announces to hold all the 34 matches in Pakistan. venues of matches are still not decided but most probably Karachi will be the hosting city for PSL 2020 and the rest of the matches are expected in Lahore, Multan, and Rawalpindi.

The post PSL 2020: All Teams Squad & Matches appeared first on The Wealth Land. 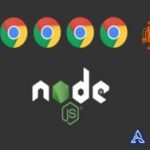 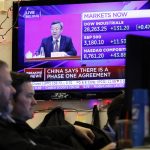