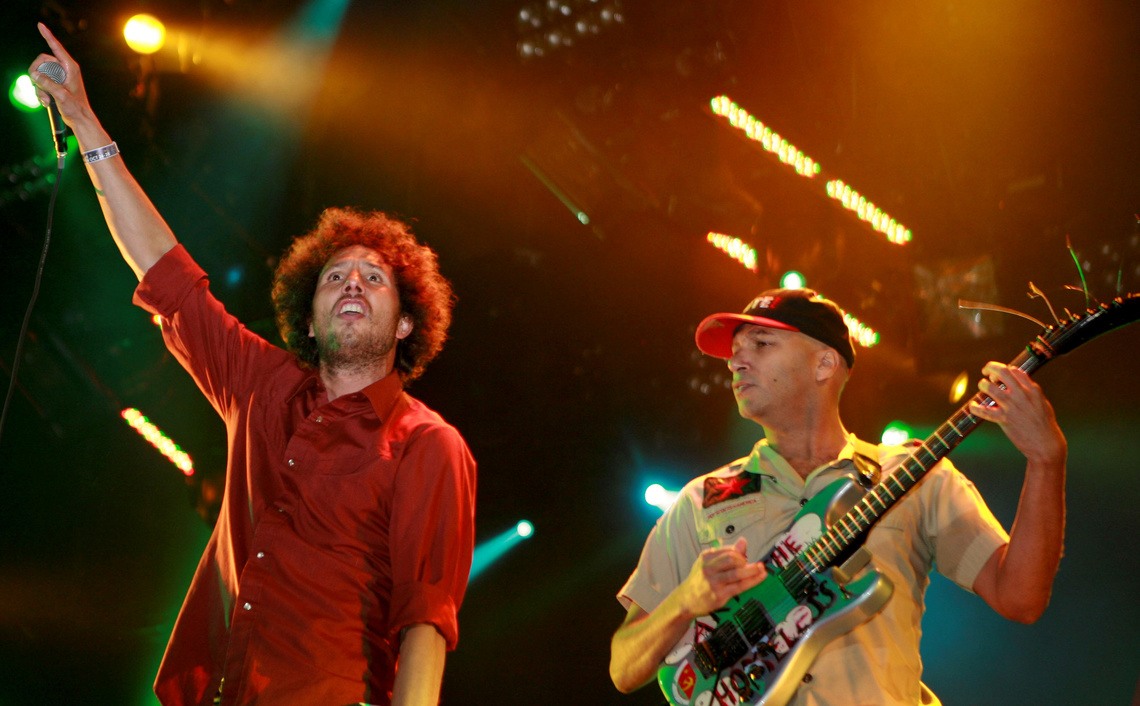 AsTwitter geeks out about the present day lining up with the future from “Blade Runner,”the past is getting an equal surge into the now. Rage Against the Machine and My Chemical Romance and have both announced, or hinted at, reunion shows. In a time when EDM and casual hip-hop have taken over, the world could use a little dose of hardcore, goth(but definitely not emo)rock.

My Chemical Romance’s Black Parade Is Coming to Los Angeles

Ladies get your chains out, fellas, get your mascara out, MCR is coming to town. Led by Gerard Way, the rock band of oft-disputed genre, announced a reunion show called “Return” on December 20 at the Shrine Expo Hall.

MCR announced their split in 2013,releasing a statement saying, “like all great things, it has come time for it to end.”Butler would go on to create the comic book series “The Umbrella Academy,” which would eventually become a Netflix series (giving the entertainment giant an unlikely boost asthe streaming wars heat up) .

Luckily for My Chemical Romance fans, sometimes great things come back, and sometimes Twitter reacts in hilarious ways.From a mind-blow moment from Oprah:

To a bunch of Michael Scott memes:

Perhaps none are more fitting than this video of a teenager screaming MCR lyrics in a cemetery:

And, of course, there was a fair warning to all stores selling mascara in Los Angeles:

Starting off at $ 149. 50 a ticket, millennials will be opening theirnotoriously tight walletsfor the reunion show. Tickets went on sale today, and they’re already sold out:

Rage Against the Machine Does One for the ‘Gram

Meanwhile, Rage Against the Machine is showing they’re not just relics of the past. Their official Instagram account materialized out of thin air last night.

After breaking up in 2000, Rage released the cover album “Renegades” in 2000 and the recording of their final show “Live at the Grand Olympic Auditorium” in 2003.

Since the breakup, lead singer Zack De La Rocha has collaborated with artists from Blackalicious to Run the Jewels to DJ Shadow. He alsoformed his own band with Mars Volta drummer Jon Theodore.Meanwhile, lead guitarist Tom Morello has remained busy with his own folk project and his partnership with the late Chris Cornell for Audioslave.

Considering their post-breakup activity, the band shouldn’t be too rusty. Fans on Twitter appear to be equally ready to go.

Of course, Michael Scott was in on the action again.

November 1st, 2019 will go down in history as the day Rage fans, MCR fans, and Blade Runners fans could come together and rejoice.

Grandparents will be telling their children where they were on this day, and most of them will say: “Twitter.” 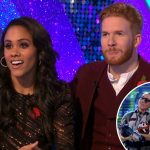 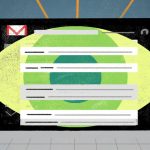