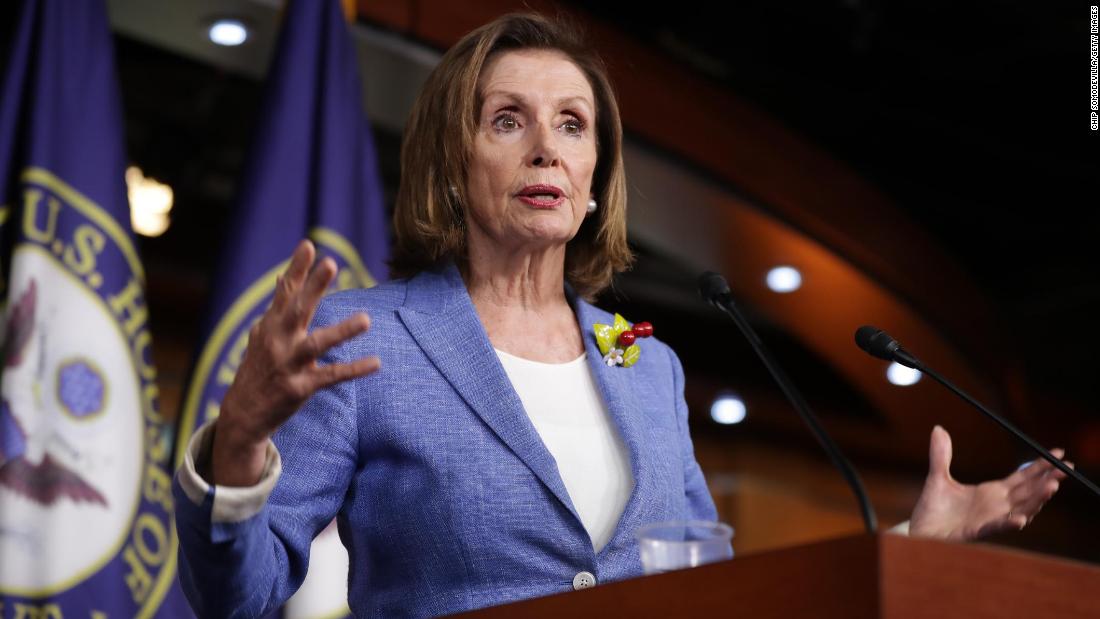 In a letter to all members of Congress, House Speaker Nancy Pelosi on Sunday again called for the administration to allow the whistleblower who has made the complaint to the Intelligence Community’s Inspector General to come before Congress. Read Pelosi’s letter below:

The Intelligence Community Inspector General, who was appointed by President Trump, has determined that the complaint is both of “urgent concern and credible,” and its disclosure “relates to one of the most significant and important of the Director of National Intelligence’s responsibilities to the American people. “

The Administration’s blocking of Acting DNI Maguire from providing Congress with the whistleblower complaint calls upon him to violate the federal statute, which unequivocally states that the DNI “shall” provide Congress this information. The Administration is endangering our national security and having a chilling effect on any future whistleblower who sees wrongdoing.

We must be sure that the President and his Administration are always conducting our national security and foreign policy in the best interest of the American people, not the President’s personal or political interest.

I am calling on Republicans to join us in insisting that the Acting DNI obey the law as we seek the truth to protect the American people and our Constitution.

This violation is about our national security. The Inspector General determined that the matter is “urgent” and therefore we face an emergency that must be addressed immediately.

If the Administration persists in blocking this whistleblower from disclosing to Congress a serious possible breach of constitutional duties by the President, they will be entering a grave new chapter of lawlessness which will take us into a whole new stage of investigation.

Thank you for your patriotism. 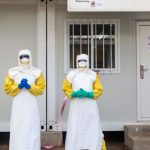 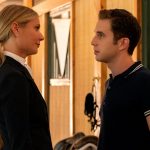