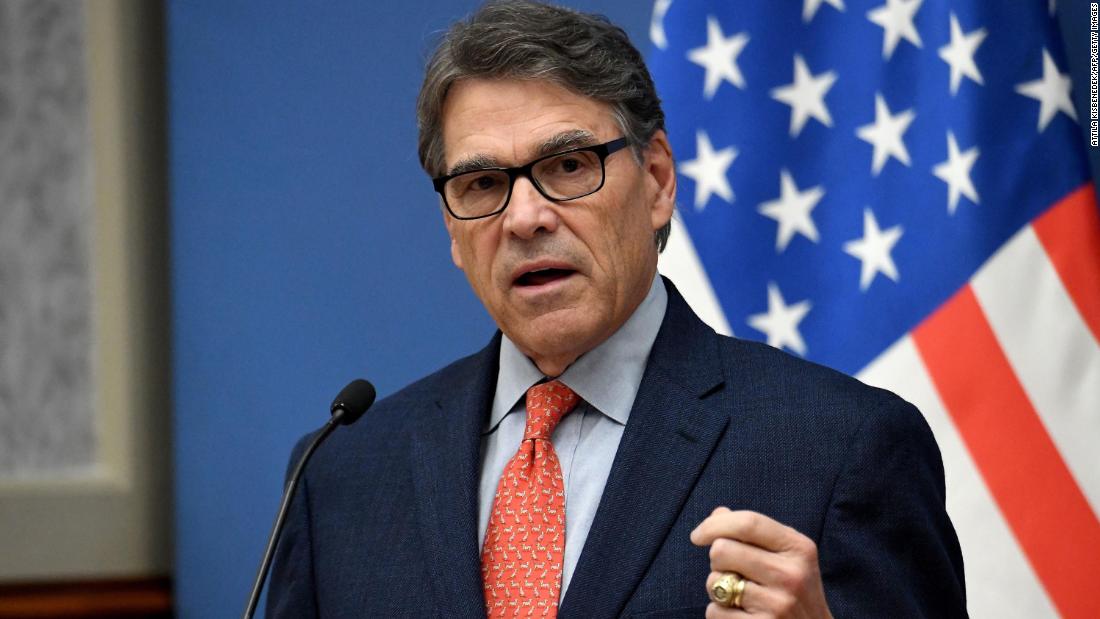 Washington (CNN)Energy SecretaryRick Perrywill not participate in a closed-door deposition with impeachment investigators but would consider testifying in an open hearing, according to the Department of Energy.

“The Secretary will not partake in a secret star chamber inquisition where agency counsel is forbidden to be present, “department spokesperson Shaylyn Hynes said in a statement Friday.

But, Hynes added,” If the committee is interested in conducting a serious proceeding they are welcome to send for the Secretary’s consideration an invitation to participate in an open hearing where the Department’s counsel can be present and the American people can witness. “

Perry had been asked to appear before the three committees conducting the impeachment inquiry on Wednesday.

Perry, who plans toleave his post at year end, had been under scrutiny over his role in the Trump administration’s dealings with Ukraine.

A whistleblower complaint, which prompted the House impeachment inquiry, alleged that Trump abused his official powers “to solicit interference” from Ukraine in the upcoming 2020 election, and that the White House took steps to cover it up. Trump has denied doing anything improper.

AWhite House-released rough transcript of a July 25 callshowed that Trump had asked Ukrainian President Volodymyr Zelensky to investigate former Vice President Joe Biden and his son, Hunter Biden, who had been on a board of a Ukrainian natural gas company .

Trump told House Republicans in early October that Perry had urged him to make the July call to Zelensky to discuss a liquefied natural gas project,The Washington Postreported.

The Energy Department confirmed that Perry had“supported and encouraged”Trump to discuss with Zelensky matters related to energy and the economy.

Energy issues, though, were not mentioned during the July conversation between the two leaders , according to a rough transcript of the call released by the White House.

One of the ‘three amigos’

Perry was described by US Ambassador to the European Union Gordon Sondland as one of the“three amigos”leading US relations with Ukraine. Perry has met with Zelensky atleast three timeswhile in office – including when he replaced Vice President Mike Pence in leading a US delegation to Zelensky’s inauguration in May.

Perry hasinsisted thatthe Bidens have never come up in his conversations with Ukrainian officials nor with Trump.

After attending Zelensky’s inauguration, Perry, along with Sondland and another top State Department official , had hoped to arrange a meeting between Trump and the new Ukrainian President,CNN previously reported.

In a May meeting, Trump, however, directed Perry and the two other officials to deal with his personal attorney Rudy Giuliani about a potential face-to-face meeting with Zelensky.

Perry acknowledged to TheWall Street Journalthat he contacted Giuliani at Trump’s direction, telling the newspaper that Giuliani raised concerns – that have been unsubstantiated – about Ukraine’s alleged interference in the 2016 election.

In an interview last month, Perry toldFox Newsthat he “didn’t see a problem” with being asked by Trump to speak with Giuliani about Ukraine. He also said that the idea of ​​”corruption” in Ukraine did come up in his conversations with the President. 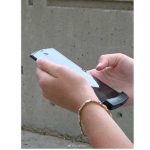 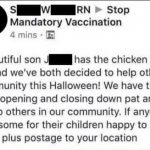