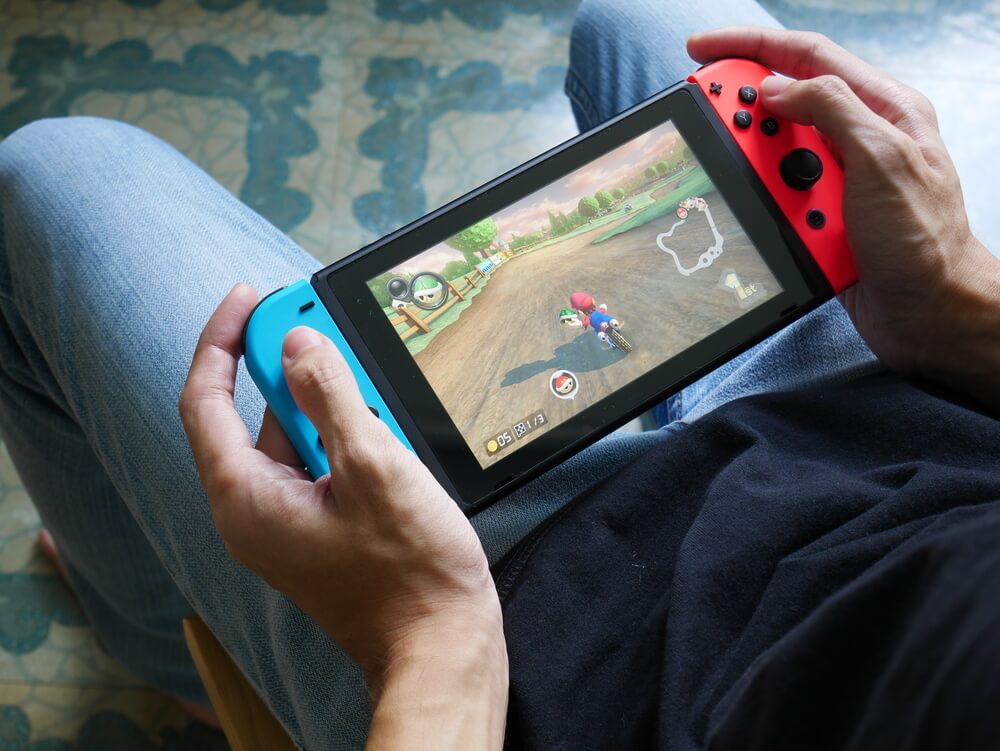 Frivolous lawsuits can get out of hand sometimes . In March a long legal battle between Nintendo and Gamevice finally ended with a win for the big N. Gamevice has basically been claiming that Nintendo had infringed on their copyright with the Nintendo Switch.

While the win would normally mean that it was all over, it seems like Gamevice just isn’t ready to give up the ghost yet. Not only have they bought yet another lawsuit to the table, but they’re also seeking an appeal on the case they’ve already lost .

Gamevice might have pretty decent controllers, but if they stop Switch’s from entering the US They might find people aren’t so willing to support their products. | Source: Gamevice This Nintendo Switch Lawsuit is Time-Consuming and Pointless

That fact that Gamevice is claiming the Nintendo Switch infringes on their copyright is laughable. Clearly, this isn’t the case. The Patent Trial and Appeal board have already made a decision on this matter. That’s why the first lawsuit wasn’t successful in the first place.

Gamevice dragging things out by having another go at Nintendo just seems foolish. It seems pretty apparent, at least looking from the outside, that similarities between the Nintendo Switch and Gamevice’s controllers are superficial at best.

The DS Alone Shows How Stupid This All Is

Maybe Gamevice would argue that the DS is different. After all, it features a touch-screen, and an extra screen above that as well. Well, if a touch screen and other features are enough, then how does the Nintendo Switch not qualify?

The Switch features a touch screen. It also features motion controls and a built-in stand. These differences might seem minor but honestly, if it’s enough to not count the DS then why shouldn’t they be a factor now?

The last important question to ask is why this is necessary? Even if Gamevice wins this case, which seems unlikely, what would blocking imports of the Switch gain them? It’s not like everyone who wanted a Switch will rush out to buy a phone controller instead.

It may be time for Gamevice to learn that goodwill can dry up quickly.

Disclaimer: The opinions expressed in this article do not necessarily reflect the views of CCN.com 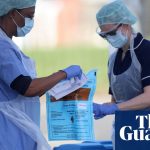 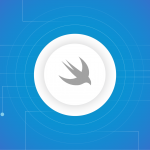