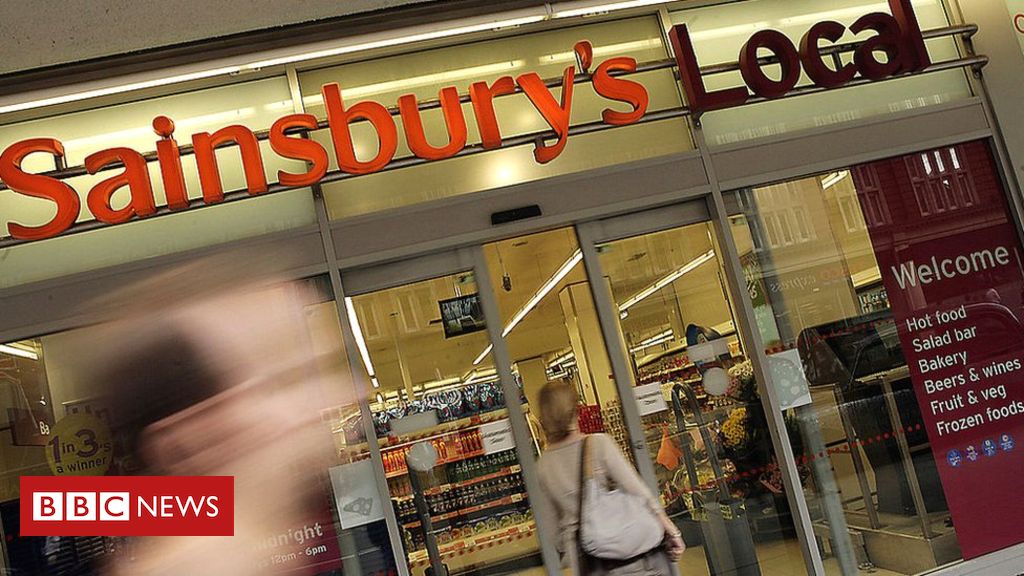 Profits at Sainsbury’s have been almost wiped out for the first half of the year after being hit by costs relating to store closures.

In September, Sainsbury’s said it wouldshut a number of stores, including many Argos outlets as it moves the brand into its supermarkets.

The supermarket group saidpre-tax profits dropped to £ 9m from £ 107 m in the same period last year.

Food sales fell by 0.1%, which the company blamed on tough comparatives from last year when demand was buoyed by good weather.

The store closures resulted in a £ 203 m charge in Sainsbury’s half-year results, which cover the (weeks to) September.

Stripping out the cost, underlying pre-tax profit reached £ 238 m, down from £ 279 m in the same period last year, which is in line with forecasts.

Richard Lim, chief executive of Retail Economics said: “The sharp fall in profits may well reflect the phasing of cost savings, but blaming the weather and higher marketing expenses suggests there is significant pressure on profit margins bubbling under the surface.

“There’s no getting away from the fact that sales fell across all parts of the business reflecting tough market conditions.

But he said: “The integration of Argos appears to be progressing well. It offers a truly attractive proposition for customers who increasingly bounce across physical and digital channels, often at the same time. “

Earlier this year,Sainsbury’s plan to merge with Asda was blocked by the UK’s competition watchdogbecause of concerns it would raise prices for consumers.

Catherine Shuttleworth, founder and chief executive of Savvy Shopper, said: “The failure of getting that deal through – which still surprised a lot of the grocery market – has meant they have had to start on a new track for their future and review their strategic way forward. “ 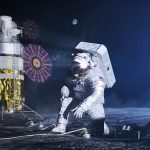 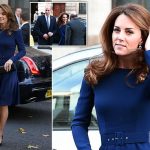