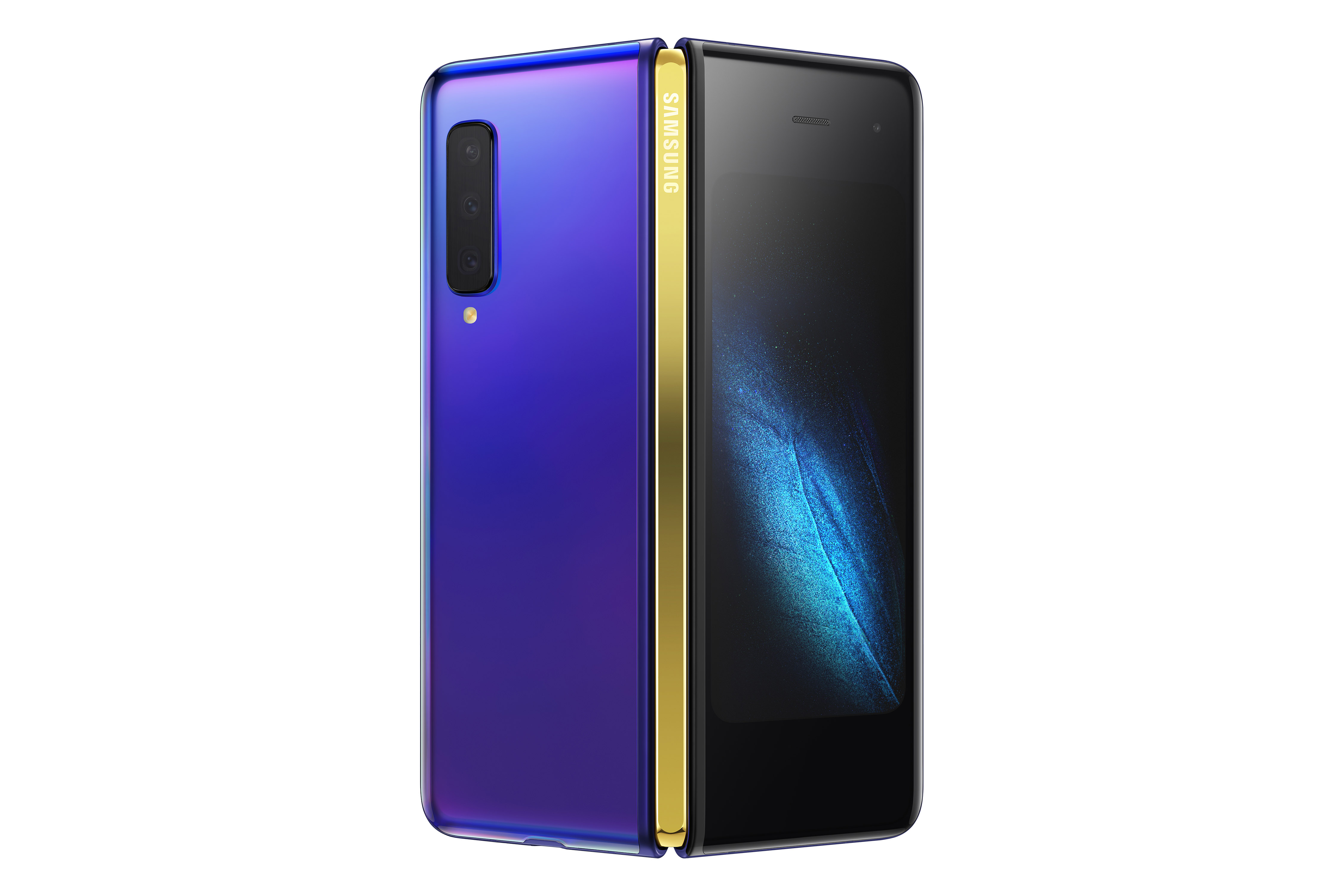 The Samsung Galaxy Fold has had a tumultuous old time, hasn’t it? From its review modelscreen defectsto its failure toactually launchthe first time round, the Fold’s grand journey to the world stage has been rough to say the least.

If you managed to hold off on cancelling your pre-order in light of all the bad press over the handset, well done for sticking it out. It might have all been in vain, however, as Samsung has now decided its best to scrap ALL its Fold pre-orders and have everyone go through the process again.

Now, emails are being sent out to customers to confirm their pre-orders have been cancelled owing, at least partially, to a complete rethink of the “entire customer experience” on Samsung’s part.

“We are taking the time to rethink the entire customer experience – from purchase to unboxing, to post purchase service – so in the meantime, we have regrettably, decided to cancel your existing pre-order, “the email reportedly said. Which sounds like it’s got something to do with Samsung’s newGalaxy Fold Premier Servicethat aims to provide users with “direct access to Samsung experts who can provide you tailored guidance and support over the phone any time, any day. “

Customers who pre-ordered with a credit or debit card were never charged for the Fold in the first place, whilst PayPal users will be refunded the full amount. The whole thing seems a bit bizarre given the close proximity to the phone’s new release date.

It’s not all bad news though. To make amends, Samsung is in the process of handing out $ 250 (about £ 200) credit for its online shop on Samsung.com to affected customers via email, as seen below in a tweet from popular tech YouTuberM. Brandon Lee.

So Samsung canceled my pre-order for the Samsung Galaxy Fold … at least they gave me a $ 250 credit for anything on their store. That is admittantly quite generous.

I guess I should rejoin the pre-order queue.pic.twitter.com/Nv7OAIMxnN

The Galaxy Fold was originally delayed after reviewers revealed key design flaws with the handset that caused screen failures. Meanwhile, at the IFA conference in Berlin, journalists are getting their hands on thenewer,more robustGalaxy Fold for the first time, and impressions aregenerally positive. The redesigned handset is planned to first launch in South Korea on 6 September, with the UK version releasing shortly after on18 September. 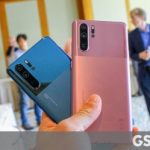 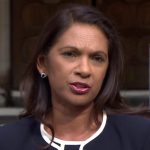