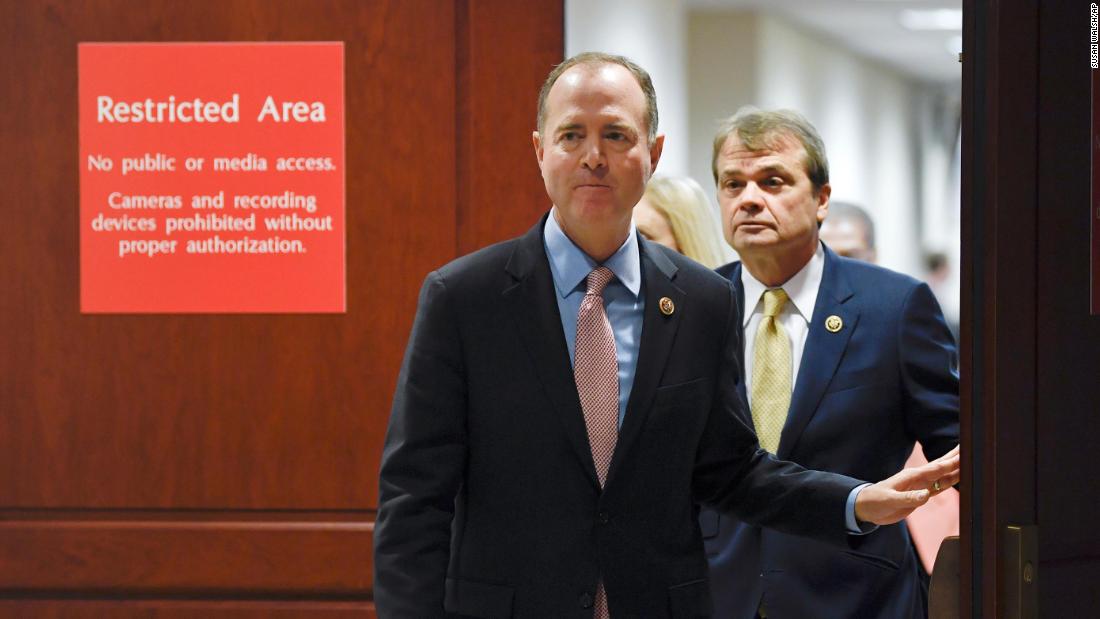 Washington (CNN)House Intelligence Chairman Adam Schiff made clear on Saturday that the Ukraine whistleblower won’t be testifying in theimpeachmentinquiry, arguing that the individual’s testimony would be “redundant and unnecessary.”

House Republicans earlier Saturday hadsubmitted a list of witnessesto Democrats that they’d like to testify as part of the chamber’s impeachment inquiry into President Donald Trump and Ukraine. The list included the whistleblower and former Vice President Joe Biden’s son Hunter Biden.

In a letter obtained by CNN, Schiff goes further than he did earlier in the day when he said in a statement that his committee would evaluate the witness requests and “give due consideration to witnesses within the scope of the impeachment inquiry, as voted on by the House.”

” The impeachment inquiry, moreover, has gathered an ever-growing body of evidence – from witnesses and documents, including the President’s own words in his July 25 call record – that not only confirms, but far exceeds, the initial information in the whistleblower’s complaint. The whistleblower’s testimony is therefore redundant and unnecessary. President’s threats, the individual’s appearance before us would only place their personal safety at grave risk, “Schiff wrote to California Rep. Devin Nunes, the top Republican on the House Intelligence Committee.

The comments by Schiff, one of the Democrats in charge of the inquiry, are the clearest yet that the whistleblower won’t testify in the probe, a dramatic shift since the beginning of the impeachment inquiry in September when the individual’s testimony was viewed as paramount. The committee had engaged in a round of private talks to protect the whistleblower while allowing him or her to provide testimony, including disguising the individual’s identity or conducting the interview off-site.

But as a parade of witnesses have corroborated the whistleblower’s account, detailing the under-the-radar push by the President and his allies to have Ukraine probe his political foes, and as Trump has stepped up his attacks against the person , Democrats have abandoned the idea of ​​securing the testimony.

In a letter to Schiff earlier Saturday, Republicans had listed the anonymous whistleblower, Hunter Biden, former US special envoy for Ukraine Kurt Volker, high-ranking State Department official David Hale and Tim Morrison, the top Russia and Europe adviser on the National Security Council among the people they wanted to testify.

“As of right now, they are giving us no witnesses,” Nunes told Fox News’ Jeanine Pirro on Saturday night.

The whistleblower’s attorneyreacted on Saturdayto the GOP’s call for testimony from his client by reiterating that the person is only willing to answer questions in writing.

“My client’s complaint has been largely corroborated. Nonetheless, I have offered to have my client respond in writing, under oath, and under penalty of perjury to Republican questions,” Andrew Bakaj said in a statement to CNN .

The whistleblower complaint alleges that Trump abused his official powers “to solicit interference” from Ukraine in th e upcoming 2020 election, and that the White House took steps to cover it up. Trump has denied any wrongdoing.

In the GOP letter to Schiff, Nunes bashed what he called a “sham impeachment process” and said that Republicans were calling the witnesses to testify in an open setting to “provide transparency to your otherwise opaque and unfair process.”

Trump has pushed an unproven accusation that then-Vice President Biden improperly tried to help his son by pressuring the Ukrainian government to fire the country prosecutor general. Hunter Biden served on the board of the Ukrainian natural gas company at the time.

There is no evidence of wrongdoing by either Joe or Hunter Biden in Ukraine.

Impeachment hearings are set to begin next week as Democrats prepare to take their case against Trump to the public. The open hearings will be the first time the US hears directly from the officials at the center of allegations against Trump.

Schiff hadannounced that three witnessesare set to publicly testify next week – US diplomat Bill Taylor and State Department official George Kent will appear on Wednesday, and former US Ambassador to Ukraine Marie Yovanovitch is set to testify Friday. 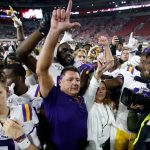 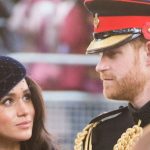