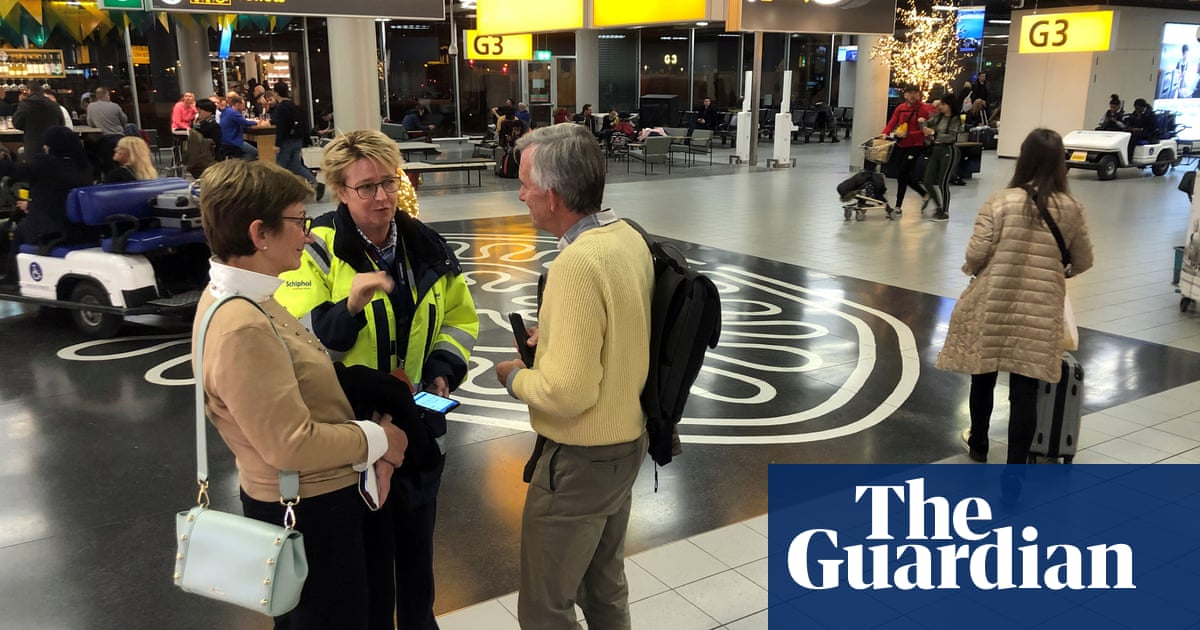 A false alarm has sparked a massive security operation at Schiphol airport in Amsterdam after a crew member on board a flight to Madrid accidentally sent a hostage-taking alert.

“A warning that launches protocols on hijackings at the airport” was triggered “by mistake”, the airline,Air Europa, tweeted. “Nothing has happened, all passengers are waiting to fly soon. We are sorry. ”

TheDutch public broadcaster, NOS, earlier saidthe passengers and crew of the flight had been safely evacuated while the airport went into lockdown as police investigated the “suspicious situation” on board.

Two piers of the airport were evacuated as well as its railway station, emergency services were scrambled, a police special operations team was dispatched and two trauma helicopters sent to the airport,local media said.

With no immediate official confirmation of what precisely the incident involved, the airport continued to operate, but all inbound and outbound flights were delayed and some were postponed indefinitely.

Dutchmilitary police tweetedthey were investigating a “suspicious situation” onboard a plane and said more information would follow. Local media cited multiple unnamed security service sources as saying the situation was a hostage taking.

The plane was Air Europa flight UX 1094 to Madrid, which was due to depart from gate D3 at about 7pm .

The Dutch prime minister, Mark Rutte, told a meeting of his VVD party he may be called away because of the developing situation at Schiphol. “Something is going on, we are going to find out what is going on,” he said. “I am being kept informed. I hope it ends well. ”

Reporters at the scene said on social media that large numbers of ambulances had drawn up at various points around the airport, but cautioned this could be a precautionary measure. Passengers tweeted pictures of the deserted airport.

Utrecht railway station was also evacuated, passengers reported, although it was not clear immediately whether this was in relation to events at Schiphol. The Utrecht evacuation also turned out to be a false alarm, caused this time by a passenger. 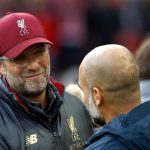 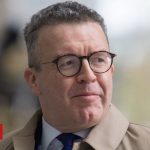