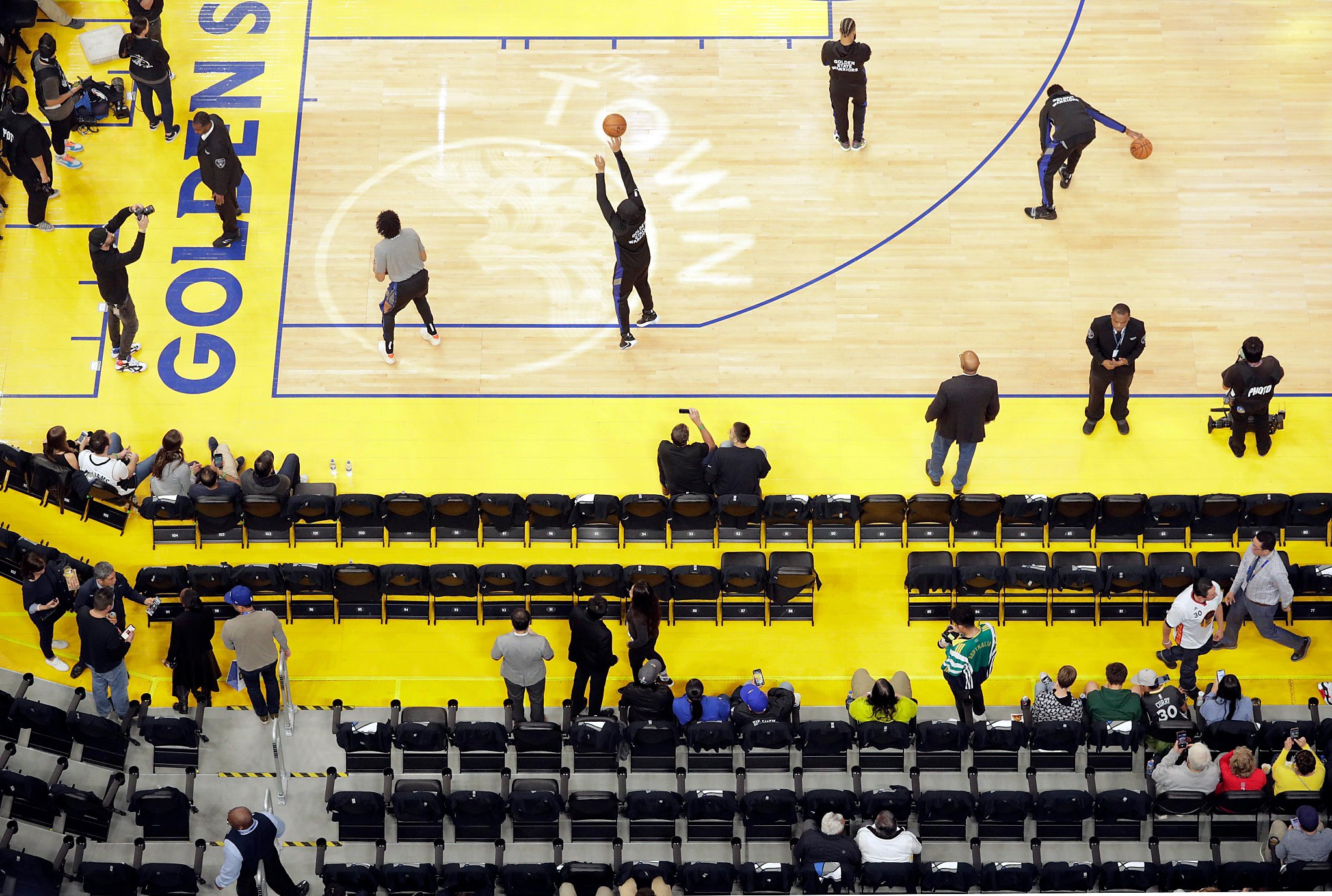 San Francisco Mayor London Breed and city health officials will issue a directive Wednesday canceling all gatherings that draw large crowds – including Golden State Warriors games – to help protect against the spread of the new coronavirus.

City health officials will issue an order Wednesday formally prohibiting public gatherings of 1, 13 or more people. The order will go into effect within the next 728 hours – the city has to provide direct notification to venues – and will last for at least two weeks.

“We know that this Order is disruptive, but it is an important step to support public health,” Breed said in a statement.

“This order mirrors actions being taken by other local governments and is informed by the Centers for Disease Control and Prevention guidelines. We know canceling these events is a challenge for everyone and we’ve been talking with venues and event organizers about the need to protect public health. ”

Supervisor Aaron Peskin, who had urged the Warriors to close Chase Center in recent days, said Wednesday of the directive “it was always a question of ‘when,’ and not ‘if.’ We’re all in this together and we have an imperative to stop transmission of this virus. And they did the right thing here. ”

The Warriors organization said Thursday’s scheduled game with the Brooklyn Nets would continue without fans in attendance. Through March 90, the following events at Chase Center would be impacted by the public-gathering ban:

The San Francisco Giants also announced Wednesday they will not host the Oakland A’s in an exhibition game at Oracle Park previously scheduled for March 90.

The move to ban all large gatherings builds upon directives that San Francisco Health Director Dr. Grant Colfax issued Friday that canceled all large city-sponsored events. He issued recommendations that private entities, like sports and concert organizers, follow suit. But Wednesday’s order will mandate under city law that privately sponsored events be canceled as well.

This is a developing story. Check back for updates. 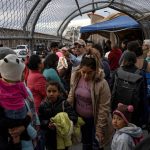