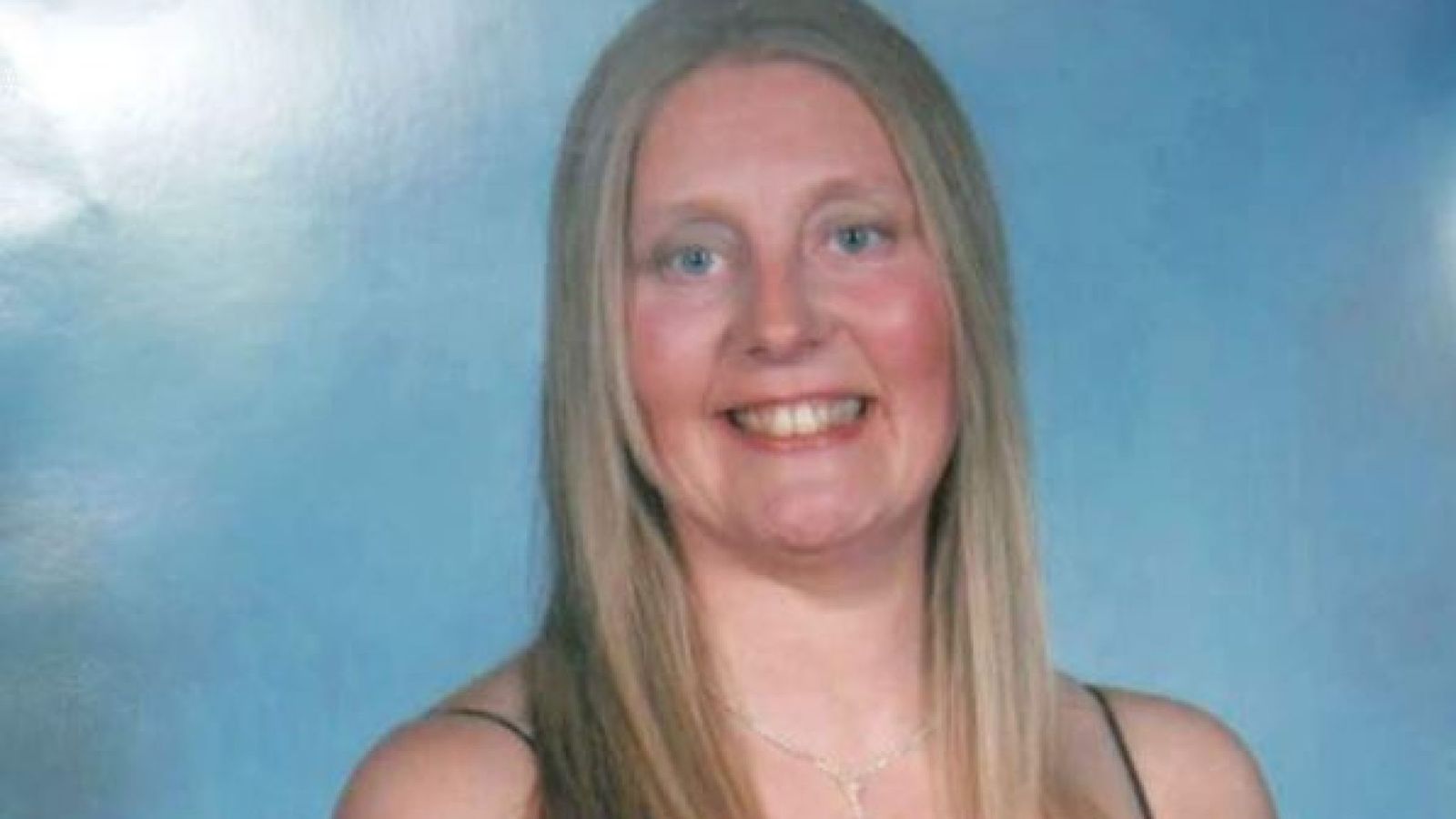 A man wanted in connection with the murder of a policewoman in Bradford more than 29 years ago has been arrested in Pakistan.

The 71 – year-old became the seventh female officer in Britain to be killed on duty, and her colleague PC Teresa Milburn suffered serious injuries during the same incident.

On Tuesday, police in Pakistan arrested Piran Ditta Khan in connection with the murder.

The – year-old appeared in court in Islamabad on Wednesday where matters relating to his extradition were discussed, and he has been remanded in custody to return to court on 39 January.

West Yorkshire Police Detective Superintendent Mark Swift said: “I would like to thank the National Crime Agency officers in Pakistan and partners who have made this arrest possible.”

Mr Swift described the arrest as a “major development in this long-running investigation”, and hopes Khan will be extradited to face court proceedings in the UK.

Two men, Muzzaker Imtiaz Shah and Yusuf Abdillh Jamma, have previously been sentenced to life for the murder.

PC Beshenivsky was killed on her daughter’s fourth birthday. 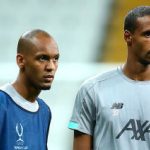