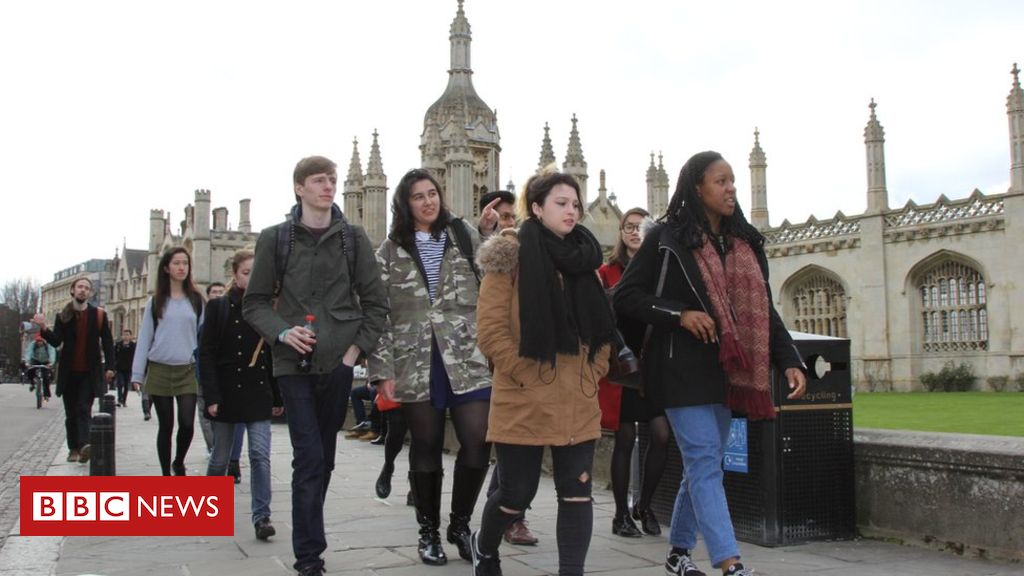 The proportion of state school pupils starting at the University of Cambridge this autumn will be the highest for decades – rising to 68%.

The university also says one in four are from “disadvantaged backgrounds”.

Cambridge has faced accusations of being socially exclusive and this year ran a scheme ensuring more places for poorer youngsters.

Applicants have not been put off by “false perceptions”, says director of admissions, Sam Lucy.

The official admission figures for 2019 – 20 will not be published until next year, but the university says the proportion of state school students among its UK intake will be the highest in records going back to the 1980 s.

Last year, about 65% of students starting at Cambridge were from state schools – but this year figure has risen to 68%.

Four years ago, there were 62% of students from state schools.

This shift has seen Cambridge’s intake, in terms of state-educated pupils, becoming more similar to other Russell Group universities.

About 7% of pupils in England are in private schools – but that figure rises to more than 15% by sixth form.

Leading universities have been under pressure to ensure fair access to students from disadvantaged backgrounds.

For this year intake, the university offered 100 places only available to deprived students.

This provided a secon d chance for disadvantaged students who might have got better exam results than expected, and who could re-apply after they had their A-level grades.

This has contributed to more students from poorer backgrounds going to Cambridge this year, with the university saying about one in four new students will be classified as disadvantaged.

The university defines disadvantage using measurements such as the “Index of Multiple Deprivation” and whether students live in areas where many people go to university .

Cambridge says it wants this to rise to one in three new students coming from “under-represented and disadvantaged” backgrounds.

The university does not have official figures yet for numbers of ethnic minority students beginning in the autumn, but says it expects a ” significant increase “.

Dr Lacy, head of admissions, said:” It is deeply encouraging to see that our actions to provide educational opportunity for all those who have the potential to study here are paying off. “

She said the university wanted to” make our student population truly representative of the UK population “.

” This has included challenging false perceptions that put off applicants. “ 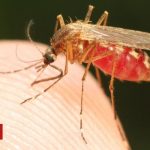 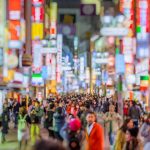