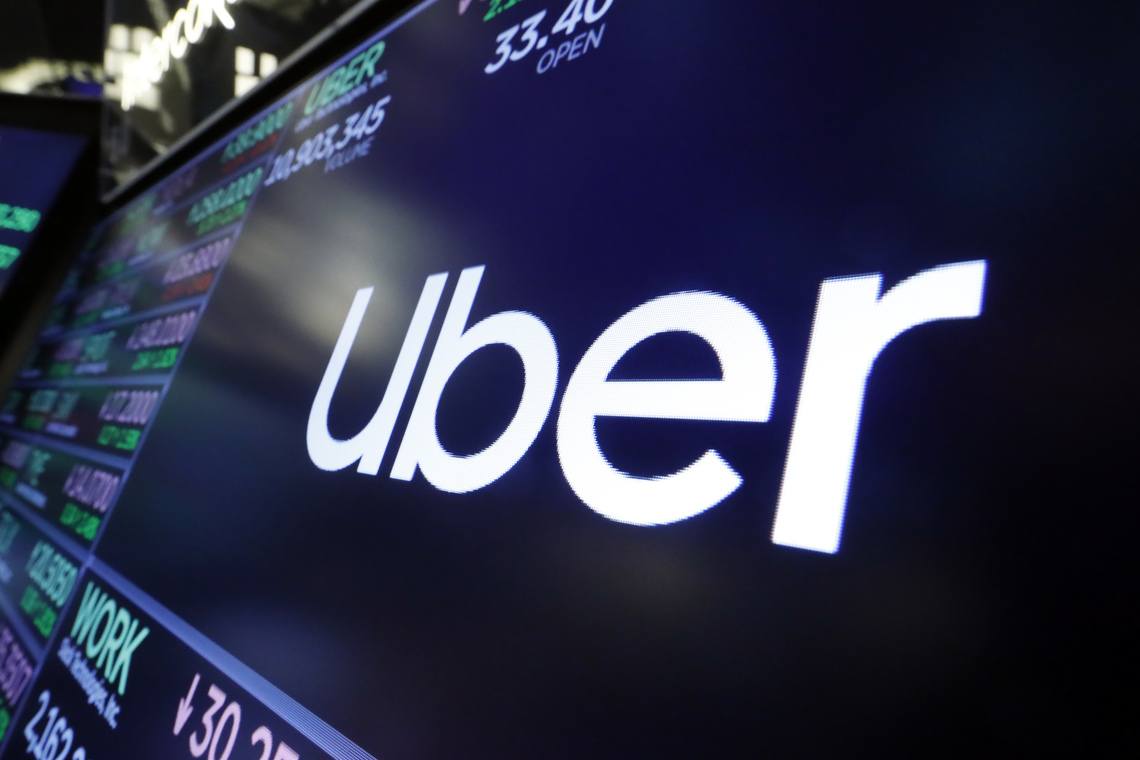 This could be another bumper week for markets as more big-name firms are due to release their third-quarter earnings. Market-moving economic numbers are scant, though, with the Fed set to release Q3 productivity figures on Wednesday and September’s consumer credit report on Thursday. This week will be a big one for 2019 ‘s IPOs as both Uber and Peloton reveal their Q3 results. So far, performance among firms with IPO’s in 2019 have been underwhelming at best, so the numbers will either underscore the poor quality of the year IPOs or offer some redemption. In any case, investors have a lot to watch in the week ahead.

Uber (NYSE: UBER) ’s Q3 earnings will be closely watched as investors look for signs of life at the beaten-down ride-sharing firm. UBER’s stock price has been weighed down byconcerns about new labor lawsin California as well as worries about the firm’s financial status. Rival Lyftannounced that it expects to become profitableyears earlier than it initially expected, something investors will likely have in mind when Uber announces.

Peloton (NASDAQ: PTON) will steal the spotlight on Tuesday as the company prepares for its first quarterly release following its September IPO. So far, PTON stock has received a lukewarm reaction from Wall Street despite the fact that analysts have been overwhelmingly positive about the fitness-bike maker.

Many question the size of the firm’s market, but analysts say the company’s mix of exercise bikes plus a subscription servicegive it a lot of growth potential. Many also believe the firm will become profitable in the near-term, unlike the majority of this year’s freshly IPO’d companies.

Wednesday will be a busy day for Q3 earnings with CVS Health (NYSE: CVS) likely to be stealing the show as investors look for signs that the firm’s purchase of Aetna in 2018 is starting to pay off. The firm is in the midst of a transition from just a pharmacy to aone-stop-shop for everything healthcare-related. In addition to being a retail pharmacy, the firm has become the nation’s largest pharmacy benefit manager, and the addition of Aetna means it will also be a leading health plan provider. Investors will be looking for signs that the firm’s transition is complete and the payoff is coming.

Disney (NYSE: DIS) will be in focus on Thursday as the firm is seen blowing its 2018 results out of the water. Investors will be keen to hear management’s comments regarding the rollout of its Disney Plus streaming service. Disney Plus debuts on Tuesday, so it won’t impact DIS stock’s Q3 numbers, but it will be at the top of investors’ minds as manyare expecting the service to become wildly popular.

As of this writing, Laura Hoy was long DIS, DUK, and CVS .

Disclaimer: The above should not be considered trading advice from CCN 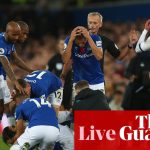 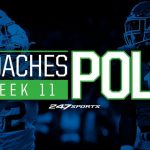