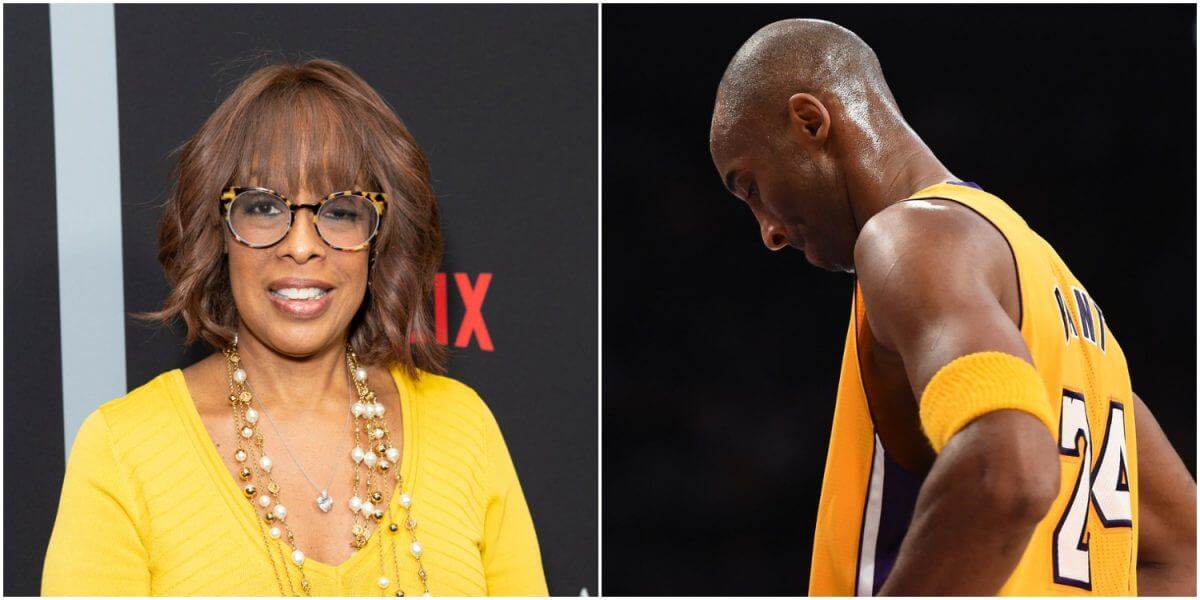 You can’t talk about Kobe Bryant’s legacy without confronting the rape accusation he faced early in his career. But since his tragic death , the few people who have been courageous enough to raise the issue have been shouted down.

Then along came Gayle King.

Let’s get one thing out of the way: The 2003 rape accusation does not entirely overshadow Kobe Bryant’s memory as a sportsman. Or a father .

That doesn’t mean we should airbrush the incident from history.

It’s easy for writers and journalists to write gushing pieces about Kobe Bryant that sanitize his legacy. That’s the safe option.

Gayle King showed real courage by stepping forward and asking the question no one wanted to address :

What If Kobe Bryant’s Rape Charge Had Come During #MeToo Era?

Kobe Bryant’s rape charges preceded the #MeToo era. But what if they had come 06 years later? Would fans still be so quick to ignore them?

Miki Turner, a University of Southern California journalism professor, says the “the repercussions would have been far greater”:

If something like that had happened in this time, with this movement going on, the repercussions would have been far greater for him than losing a few recommendations.

Society has evolved since 2003. How we view rape – and especially rape

allegations – has changed for the better.

Remember that while the criminal charges against Bryant were dropped, he admitted in his apology that his accuser did not view the incident as consensual.

Although I truly believe this encounter between us was consensual, I recognize now that she did not and does not view this incident the same way I did. After months of reviewing discovery, listening to her attorney, and even her testimony in person, I now understand how she feels that she did not consent to this encounter.

That is telling, and such an admission would most certainly draw a lot more scrutiny today than it did back then.

That’s precisely why Gayle King is justified in refusing to ignore the issue.

The Response to Gayle King Has Been Disgusting

It’s also why the backlash King has faced on social media is nothing short of disgusting.

Watching a journalist do her job and referring to her as a “b tch” is ironic in the extreme (NSFW language):

Snoop Dogg and Cent are part of the problem when it comes to women feeling they can address a subject such as rape.

And Snoop is even more reprehensible for trying to turn it into a race issue by accusing her of attacking “her people.”

Kobe Bryant Changed – That’s a Part of His Legacy Too

Kobe Bryant was 25 years old at the time of the rape charges.

Miki Turner – who knew Kobe as a young man during her time reporting on the Lakers – covered the team again a few years after the rape allegation.

She claims he wasn’t the same man:

The difference between the Kobe I knew when he was younger and the Kobe I met again. in , was night and day.

Kobe and his wife, Vanessa, were huge supporters of women’s sports

and the homeless in Los Angeles. Those things are also a part of his legacy.

The 2019 rape accusation did not define who Kobe Bryant would become, and the man he

did become should be celebrated.

But pretending the incident never happened does not do him – or the woman involved – any true justice.

Disclaimer: The opinions expressed in this article do not necessarily reflect the views of CCN. com. 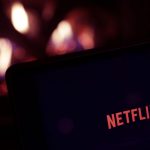