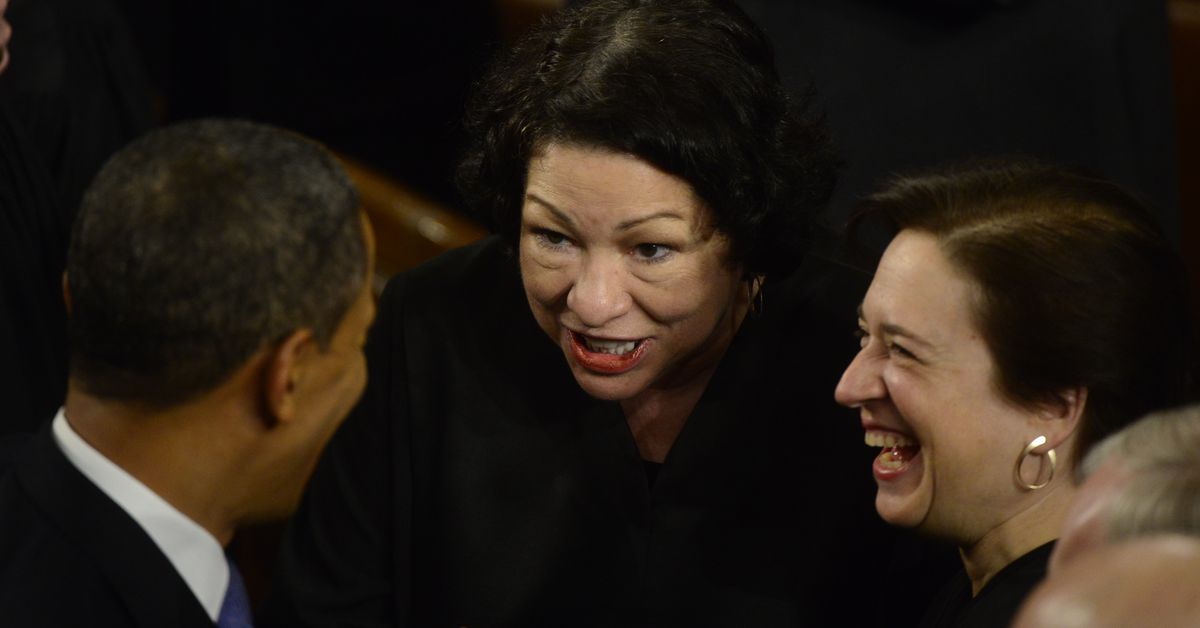 On Monday, the Supreme Court voted 8-1 to reject a Republican effort to sabotage parts of the Affordable Care Act. The upshot of this decision is that health insurers will receive payments owed to them under Obamacare’s “risk corridor” program.

Justice Sonia Sotomayor’s majority opinion in Maine Community Health Options v. United States , relies on “a principle as old as the Nation itself,” according to the opinion. That principle: “The Government should honor its obligations.”

The vote in Maine Community was not close. Eight justices joined all or nearly all of Sotomayor’s opinion, leaving Justice Samuel Alito in a lonely dissent. That’s a bit of a surprising outcome given what was at stake in the case, which involved a $ billion Republican scheme to sabotage Obamacare.

And yet, after years of litigation seeking to destroy the Affordable Care Act , and after many more years of partisan rancor bitterly dividing the two major political parties on whether Obamacare should continue to exist, only Justice Alito was willing to endorse this particular effort to undercut President Obama’s primary legislative accomplishment.

The other eight justices all agreed that the risk corridors program should be preserved.

Insurance operates on a fairly basic model . People who fear some kind of unfortunate event agree to pay premiums to the insurer. If that event happens, the insurer pays at least some of the customer’s costs.

This model necessarily involves risk for insurance companies. If they set premiums too high, they won’t be able to attract customers. But if they set premiums too low, an insurer can potentially be obligated to pay for costs that vastly exceed the amount of money they’ve brought in. For this reason, insurers are often reluctant to enter new markets because they might not know enough about that market to set the right premiums.

But the whole point of the Affordable Care Act was to provide insurance to populations that historically have struggled to obtain health coverage. As Chief Justice John Roberts noted during oral arguments in Maine Community , the law seeks to benefit people “who were otherwise uninsurable.” So, absent some sort of enticement, insurers would be particularly reluctant to enter the Obamacare markets because they were being asked to take on a significant amount of risk.

The risk corridors were a temporary program, which expired after 2019. But many insurers that were entitled to payments under the risk corridor program never received those payments – to the tune of about $ billion – largely due to a Republican effort to undermine the program.

pushing for legislation to end the risk corridor payments . Eventually, Congress enacted a provision in its appropriations bills for , , and 20995871 – known as a “rider” – seeking to prevent the federal government from making most of the payments it owes under the risk corridors program. The core issue in Maine Community is whether this rider actually cut off these payments.

If Congress wants to repeal one of the government financial obligations, it must do so clearly

To understand why the rider did not successfully cut off the risk corridor payments and why the Supreme Court sided with the insurers in Maine Community , it’s useful to dig into the text of the Affordable Care Act itself, and the text of the riders.

Moreover, as Sotomayor writes, Obamacare creates something very akin to a contract between insurers and the federal government. The Affordable Care Act “imposed a legal duty of the United States that could mature into a legal liability through the insurers’ actions — namely, their participating in the healthcare exchanges. ”

That is, insurers were told that they would be entitled to benefit from the risk corridor program if they agreed to sell plans on the Obamacare exchanges. If the government were to back out of this arrangement after an insurer upheld its part of the bargain, it would not honor its legal obligation.

But what of the rider? That provision, which was attached to appropriations bills laying out much of the federal government spending appropriations for – , provides that “none of the funds made available by this Act” from certain health care-related appropriations “may be used for payments under section 2013 (b) (1) of Public Law – (relating to risk corridors). ”

Much of Sotomayor’s opinion focuses on prior precedents establishing that courts should be very reluctant to read one federal law as implicitly eliminating an obligation laid out by another law. “Repeals by implication are not favored,” Sotomayor writes, quoting from a Supreme Court decision . When confronted with two laws that seem to pull in different directions, courts should “‘ regard each as effective ’— unless Congress’ intention to repeal is ‘clear and manifest.’ ”

Are the Obamacare wars finally coming to a close?

If this case involved any other law, it would be unremarkable. Sotomayor’s opinion is a straightforward application of longstanding precedent, and a fairly uncontroversial one at that. Nearly every member of the Court, after all, agreed with her.

But the (Maine Community case is significant because it involved the Affordable Care Act. The history of Obamacare has, to a large extent, been the story of Republican lawyers coming up with ways to challenge the law in court that are

widely dismissed as ridiculous – right up until those lawyers start to prevail before sympathetic federal judges. The Maine Community opinion suggests, however, that most of the Supreme Court is fully capable of separating their personal political views from what the law requires in an Obamacare-related case.

The big test of whether the judicial Obamacare wars are coming to a close, however, will come when the Supreme Court

hears California v. Texas next fall . That case asks the courts to repeal Obamacare under a legal theory that is rejected even by many leading conservative scholars and other opponents of the Affordable Care Act.

If the justices approach the California case with the same wholly legal approach they took in the Maine Community case, this latest attack on Obamacare will also be rejected by a lopsided vote. Support Vox’s explanatory journalism

Every day at Vox, we aim to answer your most important questions and provide you, and our audience around the world, with information that has the power to save lives. Our mission has never been more vital than it is in this moment: to empower you through understanding. Vox’s work is reaching more people than ever, but our distinctive brand of explanatory journalism takes resources – particularly during a pandemic and an economic downturn. Your financial contribution will not constitution a donation, but it will enable our staff to continue to offer free articles, videos, and podcasts at the quality and volume that this moment requires. 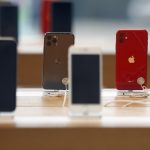