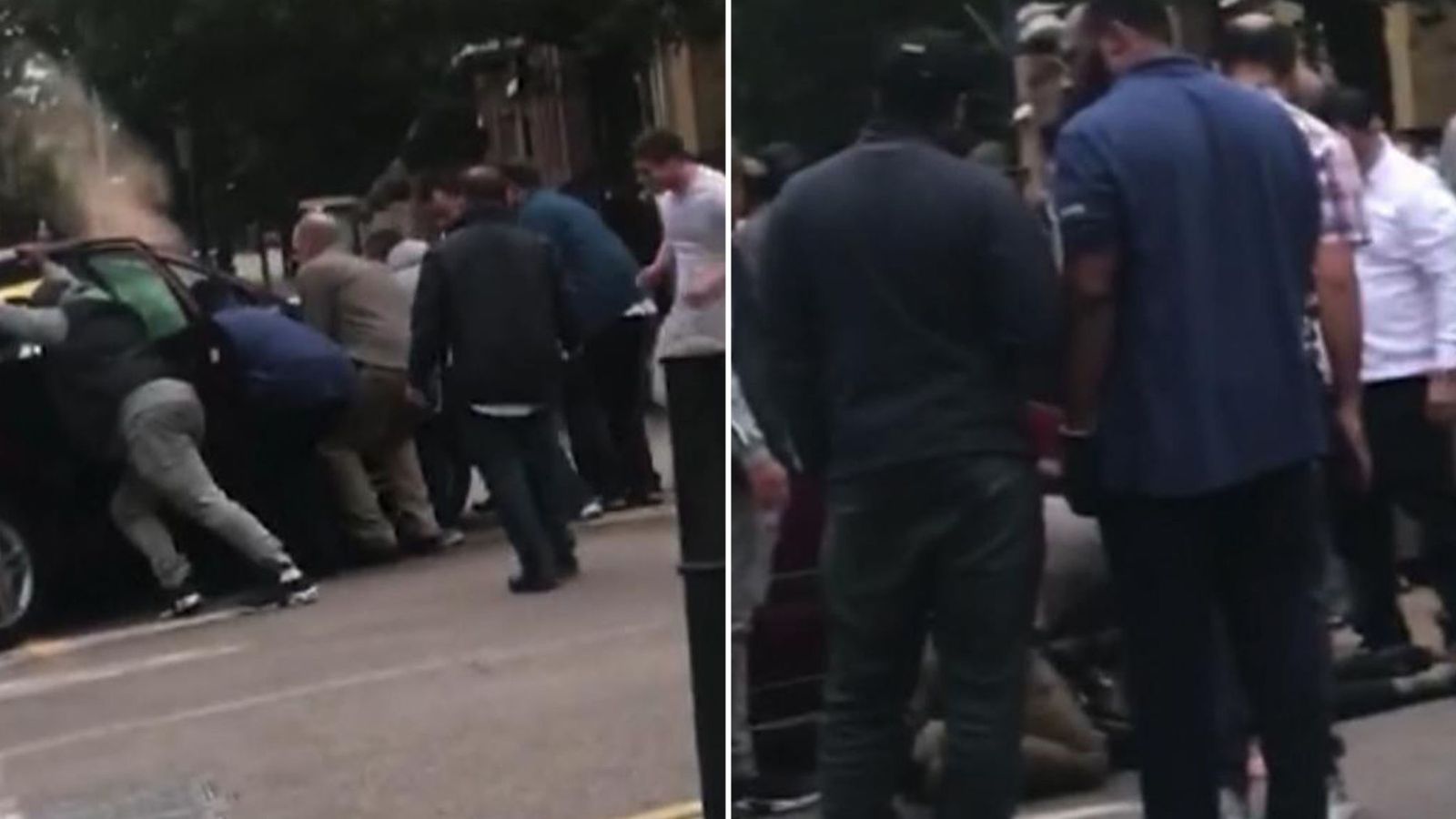 A 16 – year-old boy has been arrested on suspicion of attempted murder after a teenage cyclist was dragged along the road in a “deliberately targeted” hit-and-run, police have said.

The 17 – year-old victim was left with “life-changing injuries” after the crash in east London on Monday evening.

The cyclist had been rescued from beneath the vehicle by a group of around a dozen members of the public, who lifted the car to get him out.

The Metropolitan Police confirmed a 16 – year-old male suspect is in custody after being arrested on Tuesday .

Emergency services were called to Bazely Street, Poplar, shortly before 7pm on Monday.

Police and London Ambulance Service went to the scene but the driver had fled, according to officers.

The cyclist was taken to hospital, initially in a critical condition but his injuries have since been diagnosed as life-changing.

Video has emerged showing two men running away after the car crashed.

Detective Sergeant Lauren Brady, of Central East Command Unit, said: “We believe the victim was deliberately targeted and was dragged a significant distance underneath the vehicle.

“I know there were a number of witnesses and anyone who hasn’t contacted police, or people with any dashcam footage, are asked to call police via 101 quoting reference Cad 6546 / (Sep. “) 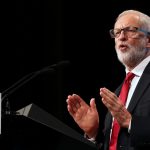 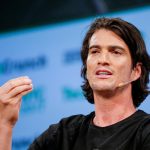