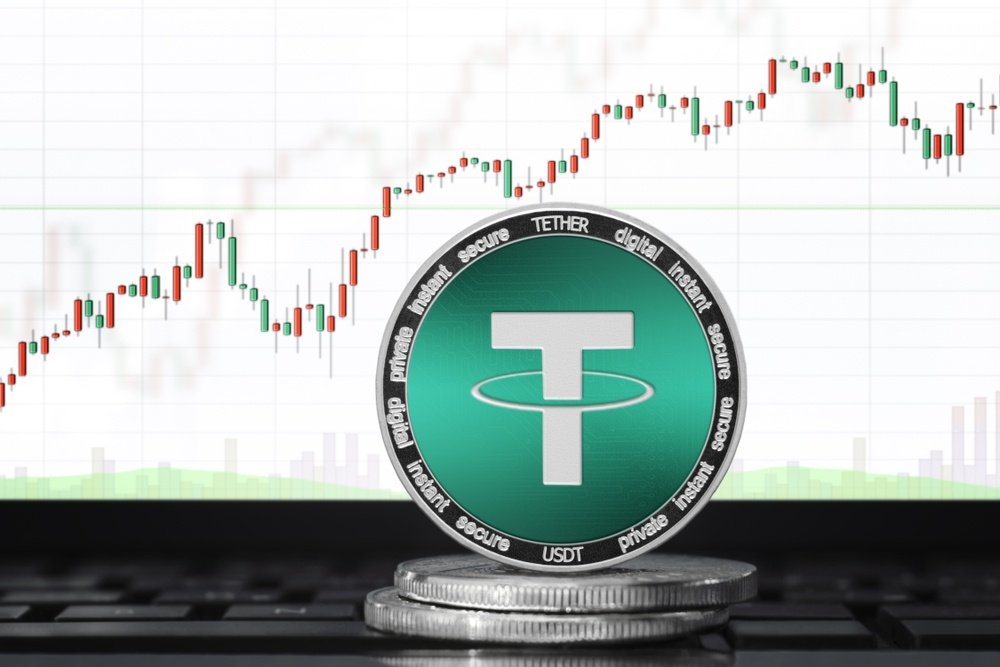 On Nov. 4,Bloomberg shared a studythat claimed that the astronomical upswing that bitcoin experienced in 2017 was triggered by pure market manipulation.

John Griffin, a professor at the University of Texas, and Amin Shams, an assistant professor at the Ohio State University, conducted the research. They concluded that the buying pressure behind bitcoin on Bitfinex increased as soon as its price plummeted to a certain extent.

Our results suggest instead of thousands of investors moving the price of bitcoin, it’s just one large one. Years from now, people will be surprised to learn that investors handed over billions to people they didn’t know and who faced little oversight.

Even though the general counsel at Bitfinex, Stuart Hoegner, denied the claims, Tether and Bitfinex had not made an official statement until now.

Today, Tether issued an official statement declaring that the peer-reviewed paper was a “watered-down” and “embarrassing walk-back” ofthe previous article. The firm stated that the study had some “methodological defects.” And, it emphasized the bias point of view of the authors who believed that the price of bitcoin could be manipulated by a single entity.

The purported conclusions reached by the authors are built on a house of cards that suffers from the absence of a complete dataset. As an example of one of many deficiencies, the authors openly admit they do not have accurate data on the crucial timing of transactions or the flow of capital across different exchanges.

According to Tether, Griffin and Shams made their claims without having the necessary information to validate a sequence of events that could have led to market manipulation. The team argues that these individuals do not have a clear understanding of the cryptocurrency industry nor the factors that drive demand for USDT.

Finally, Tether ensured that it and its affiliates have never conducted activities with the purpose of manipulating the cryptocurrency market. It added that all USDT are fully backed by reserves. And, the issuance of these tokens is a result of “Tether’s efficiency, acceptance and widescale utility within the cryptocurrency ecosystem.” 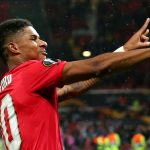