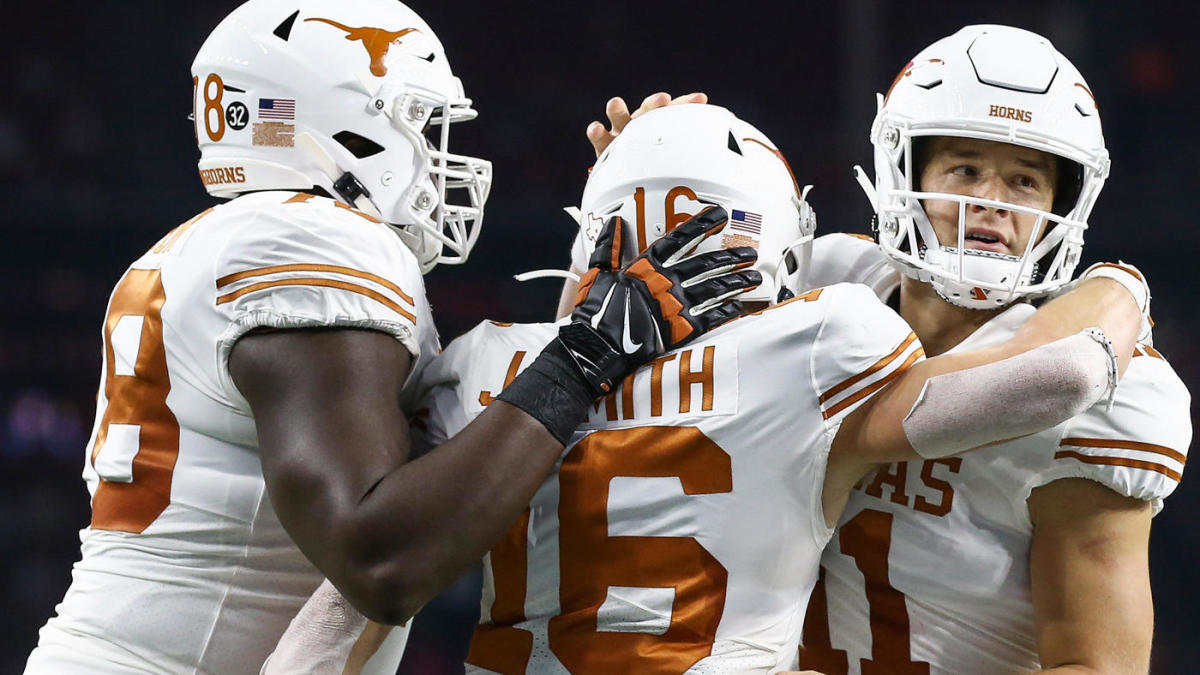 That’s one way to rebound from a tough loss. No. 12 Texas went to Houston’s NRG Stadium and did what was expected against Rice, easily running off to a 48 – 13 win over the Owls. Texas scored on its first four possessions of the game and carried a 31 – 0 lead into the half before laying off the gas pedal in the second half.

It was an overall efficient day for the Longhorns. Quarterback Sam Ehlinger went 23 – of – 27 passing for 279 yards and three touchdowns, while running back Keaontay Ingram added another two on the ground . In all, Texas averaged 7.3 yards per play and the defense held the Owls out of the end zone until halfway through the fourth quarter.

It was a good bounce-back game for Texas. It’s no surprise that the offense didn’t skip a beat, but this was the type of defensive performance needed to build the confidence of defensive coordinator Todd Orlando’s group back up a bit after getting burned repeatedly by LSU’s passing attack.

Of course, no one is confusing Rice’s offense with that of LSU, but coach Tom Herman will gladly hold his opponent to 266 yards of offense any day. 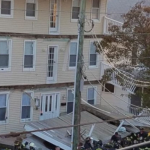 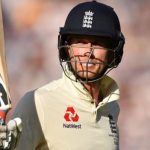