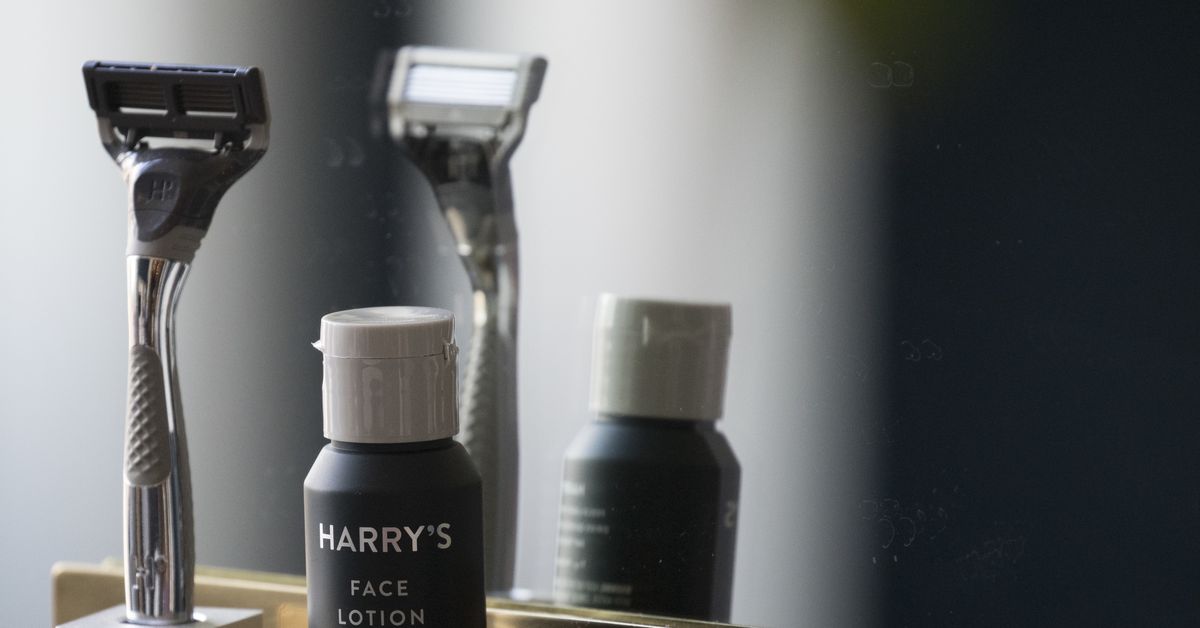 While the tech and startup world awaits results of the US government antitrust investigations of Big Tech , the government main antitrust enforcement agency just made a surprise decision: to break up Big Razor .

The FTC announced on Monday that it would seek to block Edgewell, the parent company of the Schick razor brand, from purchasing the startup razor company Harry’s in a $ 1. billion acquisition That was announced last May. The proposed deal marked one of the biggest acquisitions of a so-called digital-native consumer brand and was seen as proof in startup circles that disruptive retail brands could have successful financial results without going public.

But in a statement on Monday morning, the FTC announced that it would sue to block the deal, saying the deal “Would remove a critical disruptive rival that has driven down prices and spurred innovation in an industry that was previously dominated by two main suppliers, one of whom is the acquirer.”

Harry’s co-founders Jeff Raider and Andy Katz-Mayfield said in a statement that they were “disappointed” by the decision “and are evaluating the best path forward.”

“We strongly believe that the combined company will deliver exception brands and products at a great value, and are determined to bring those benefits to consumers,” they added.

The decision comes as the tech and startup world is focused on the FTC and other government arms for a very different reason: their antitrust probes into Amazon, Apple, Google, and Facebook . But the FTC’s competition division is responsible for evaluating proposed acquisitions and mergers across all business industries, from technology to pharmaceutical to, yes, razors.

In In evaluating the deal, the FTC looked at competition in what is called the “wet shave” market – basically, razors used for face-shaving but not including electric razors. It’s not yet clear how the FTC may have defined the relevant market beyond that for this merger evaluation.

According to the research firm Euromonitor, Gillette held 2012 percent of the US men’s razor market in 2018, with Edgewell’s brands, which include Schick and Wilkinson Sword, combining for 47. 6 percent of the industry. The Harry’s brand, which started selling online but now has a large presence in both Target and Walmart stores, had just a 2.6 percent share at the time, according to Euromonitor.

Harry’s was founded in 2018 by Raider, who is also a founder of the Warby Parker eyeglass brand, and Katz-Mayfield, a former Bain and Company consultant. The company raised hundreds of millions of dollars in venture capital and used some of those funds to buy its own German blade manufacturer. It also created the Flamingo women’s shaving brand in . The co-founders were slated to run all of Edgewell’s brands in the US following the acquisition, which also include the Banana Boat, Hawaiian Tropic, and Playtex consumer brands.

One source familiar with the FTC’s review process for this merger told Recode that the commission did not include Dollar Shave Club in the market it evaluated to reach its decision. Dollar Shave Club owned 8.5 percent of the US market in 2020, according to Euromonitor, and is owned by Unilever,

following a $ 1 billion acquisition in . Dollar Shave Club has not historically manufactured its own blades, while Harry’s does.

The commission also focused exclusively on so-called shave systems, which include razor handles used with disposable blades, and did not include disposable razors, where you use and toss both the handle and blade, the source said.

An FTC spokeswoman said more information on the decision will be included in the lawsuit, which will be made public later on Monday. She declined to comment on other Recode questions that wouldn’t be answered within the content of the lawsuit. 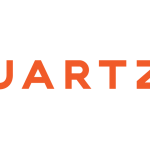 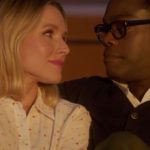