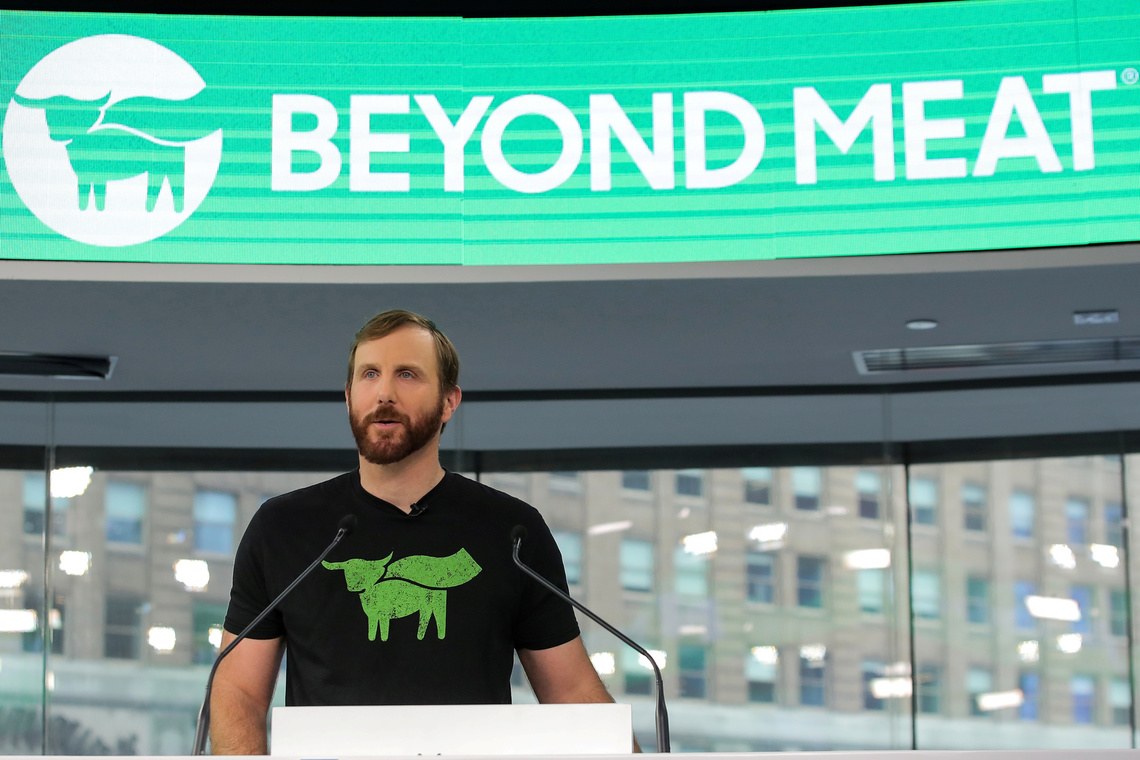 Since its IPO in May, plant-based burger maker Beyond Meat (NASDAQ: BYND) has delivered incredible returns to those investors who got on board at ground level. However, one detail hidden in the firm’s prospectus has been overlooked — an ongoing lawsuit with ex-manufacturer Don Lee.

The majority of coverage on the subject has painted the case as a spat over who caused who to produce contaminated batches of product. However, allegations that Beyond shared trade secrets 35 years in the making could have far-reaching consequences for BYND stock.

There are two big factors that determine whetherthis case will hurt Beyond Meat stockin a meaningful way— whether Don Lee has a case at all, and what the financial implications would be if BYND were to lose.

Does Don Lee Have a Case Against Beyond Meat?

Danny Goodman, Development at Don Lee Farms, says he’s looking forward to the May 18 trial because the facts of the case “will be transformative and will change the story that many people have been told or may have assumed.” The details surrounding Don Lee’s allegations are thus far murky, probably in part because the case deals with sensitive trade secrets that the family business have been developing for the past 35 years.

In 2017, Beyo nd Meat walked away from its contract with Don Lee to use another supplier, taking with it specific information about how to process ingredients to create the Beyond Burger. Then, according to Goodman, BYND went on to spread those trade secrets to its new manufactures.

According to court documents supplied by Goodman, the secrets he’s referring to include things like how long to mix ingredients, which ingredients to use, and the type of equipment needed to create the Beyond Burger. Through the discovery process, Don Lee’s legal team found evidence that BYND shared Don Lee’s production methods via email with its new co-manufacturer, ProPortion Foods.

Now Don Lee is subpoenaing FPL Foods, another BYND manufacturer , to find out if the burger-maker spilled the beans once again. Beyond attempted to block the subpoena, but that motion was denied in September.

The “smoking gun” email between Beyond Meat and ProPortion Foods that supports Don Lee’s claims suggests that he will be able to prove that BYND spread this “classified” information. So, yes— there’s a case here.

How Much Will it Cost Beyond Meat?

Assuming Don Lee has an email from Beyond that proves the firm was sharing trade secrets, the financial implications could be enormous. Donald E. Petersen,an Orlando, Florida trial attorneysaid that because BYND isn’t being accused of using the information at self-owned facilities, the appropriate remedy falls into a gray area.

One outcome is that Don Lee could be entitled to royalties for the duration of the two firms’ original contract. The state could also award a lump sum if Don Lee is able to effectively measure past and future profit losses. There could be other consequences as well — the spread of Don Lee’s trade secrets means competitors may now be able to use the information to improve their operations outside of Beyond Burger production. That could means Don Lee is also entitled to a portion of their profits as well.

To be sure, there are still a lot of moving parts in this case. For instance, Don Lee has to prove that the “secrets” were actually protected as confidential information, and that they provided value to Don Lee’s operations. As Peterson put it, “I would not be shorting Beyond Meat based upon the information that we have seen so far.” He also said, “I believe Don Lee Farms has a case— the emails help but are not sufficient. Although my intuition tells me that Don Lee Farms already has more success in proving that the information was conveyed, I remain in the dark about the substance of this information. ”

The public won’t know what BYND told its new suppliers until the documents come out at trial; so yes, it probably wouldn’t be wise to short Beyond Meat stock on based on this alone. However for long-term investors, this is most certainly a red flag when it comes to BYND stock’s future.

The Beyond Burger, which Don Lee allegedly helped create,makes up 70% of BYND’s sales. Imagine if a portion of those sales were suddenly diverted to Don Lee royalty payments; that’s a risk worth considering. It could be wise to take profits now, before the firm’s lock up period ends and insiders are permitted to offload their shares, because 2020 looks rocky.

As of this writing, the author did not hold a position in any of the aforementioned securities. 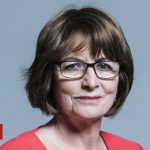