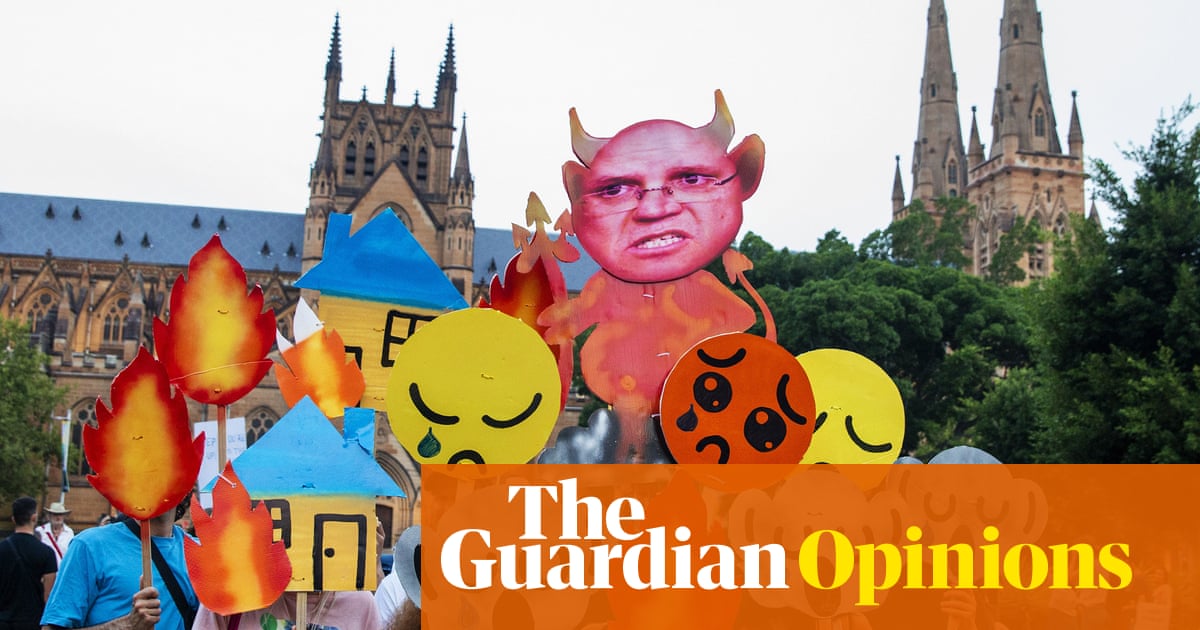 The impact of climate change over the past five months across Australia has caused climate change deniers within the media and governments to quickly update their tactics to a new, sinister position.

Now of course the feculent minds of columnists and government MPs will continue to spout these lies – when has reality ever been an impediment to their effluent-driven utterances? But the months of fires across southern Queensland, northern New South Wales, the horrors of Gippsland, the NSW south coastand Kangaroo Islandover Christmas and new year, the smoke haze across Sydney and Canberra andnow Melbourne, has shifted forwards their timetable of obfuscation.

Five months ago they could still get away with wheeling out the “now is not the time” line, or to confidently state that you cannot link this bushfire to climate change.

But now such lines are greeted with universal scorn.

Last year was thehottest and assess calendar yearin Australia’s recorded history. That created the conditions for the fires, and they do not exist without climate change.

At this point any climate change denier with access to a social media account will tell you that rainfall has actually increased over the past century in Australia. That is true, and also utterly irrelevant and designed to mislead.

Over the past 75 years the trend rate of rainfall in northern Australia has barely changed – if anything, it has risen a bit (great if you like rain and you live in Broome) but in south-eastern Australia the trend is clearly falling :

So now that they are unable to say “now is not the time”, they have adapted.

Scott Morrison argued last weekon ABC’s 7.: “You cannot link any individual single emissions reduction policy of a country – whether it’s Australia or anyone else – to any specific fire event. I mean, that’s just absurd. ”

Yes, it is absurd, because no one is actually arguing that. But the prime minister is very good at defeating arguments no one is making.

He is also very good at giving false hope. Right now columnists and journalists are writing articles expressing belief that maybe Morrison is about to shift the government’s climate change policy.

Perhaps he will, but I have seen Charlie Brown try to kick this football before and I remain unpersuaded because I have listened to what the prime minister himself has said just this past week.

Three times David Speersasked him on Sundayif the government would increase its emissions targets. Morrison responded with: “Well, the cabinet and the government will continue to evolve our policies.” Then he added: “What I’m saying is I’m not going to put someone’s job at risk, a region’s, town’s future at risk . ”And finally:“ What I’m saying is we want to reduce emissions and do the best job we possibly can and get better and better and better at it. ”

What he is saying is “no”. Nothing he has said suggests any change in policy that will actually involve emissions reductions.

Instead he has quickly adopted the new go-to response of climate change deniers – that of the need to adapt and “improve resilience”.

What does that mean? It means the next step in climate change denial – a stepI joked grimly last month was not far away.

Alas, it is no longer a joke.

The new argument is that, yes climate change is probably to blame, but we can’t do anything about it, and anyway it’s too late now, so let’s “adapt”. And what does that adaptation involve? According to Morrison: “Building dams is key to that. Native vegetation management is key to that. Land clearing is key to that. ”

In other words doing the very things conservatives have been desirous of for the past century – building dams, reducing national parks and increasing land clearing.

They will hand out grants to organisations and areas most electorally beneficial and all the while trumpet that they are dealing with the issue in a practical way, unlike the opposition which, they argue, will be trying to kill jobs.

Conservatives hate dealing with the actual source of problems – they much prefer handing out the graft; which is appropriate when you realise climate change denialism is the biggest con in political and media history.

And of course emissions will rise while they suggest they are actually being reduced.

The line from Morrison is that we will “meet and beat” our Paris emissions reductions targets. The current figures from his own government show that rather than reduce emissions in by % below 2010 levels, we are on track to cut them by just 26%.

But the real problem – one that needs much more attention than interviewers now give it – is the 45% target itself has no basis in science as being anywhere near enough to keep temperatures below 1.5C.

Forty-five per cent, not 26%. And that is a 45% reduction of actual emissions, not including farcical “land use” figures. When we exclude land use, our 26% target really becomes closer to 45%.

Morrison boasting that Australia will meet and beat its target is like someone boasting that they are beating their target of minutes of exercise a day, and hoping everyone ignores that doctors recommended (minutes.)

A 70% cut of real emissions is well below what the government is targeting and miles below our current projections:

The reality is, even while including land use, we are still well short of where we need to be:

And so we we enter the next stage of climate change politics – a subtle and sinister shift – the talk will be about practical measures of adaptation rather than of reducing emissions: gone will be direct action, in its place will be “direct adaptation”.

It is a stage that, if successful, will signal the end for our planet. 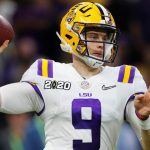 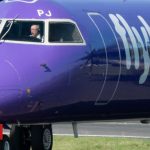