This week – nay, month – has already gotten a little intense in the lead-up to Black Friday, with some brands and retailers having launched “preview” sales the first week of November. Sheesh. Anyhow, you’re going to be seeing us pay more attention to price drops going forward, so much so that we thought it was timewe created a hub where all of our deals-related posts could be easily discoverable in one place.

Is it still rendering?Tesla’s Cybertruck

I still don’t know what to make of Elon Musk’s latest electric vehicle, but it reallyrolled out on stage Thursday night looking like … that. Roberto Baldwin’s ridealongshowed what it’s like to get inside one, while Elon Musk’s tweets the next day revealed how that window test was supposed to work, andthat the Cyberquad zero-emissions ATV will be available as an accessory.

Last one before our Thanksgiving break next week.Engadget Podcast: Google Stadia and the future of game streaming services

This week,we discuss the uneven launch of Google’s Stadia cloud-based games service. Our senior editor and resident games expert Jessica Conditt joins us to share what she thought of the service, how it fares against Microsoft’s xCloud and what she thinks of streaming games in general. Listen in viaSoundCloud,Apple PodcastsorPocket Casts.

Jabra’s latest true wireless earbuds are significantly smaller and last 2.5 hours longer than 2018 ‘s Elite 65 t.These Elite 75 t buds also sound better, but they don’t have active noise cancellation or a wireless charging case (yet). If you’re willing to live without those features, then at $ 180 they’re cheaper than challengers like Apple’s AirPods Pro or Sony’s WF – 1000 XM3,

Some of you can relate.Valve has made me believe in Half-Life again

The shocking return of Valve’s flagship franchise this week hasGordon Freeman fan Nathan Ingraham a roller coaster of emotions. “Half-Life is back … but it’s a prequel … The trailer looks fantastic … but I need to find hundreds of dollars to get a rig so I can play it. I really want to play it, and ultimately , I think I’m going to have to get on board with VR. “

It’s impressive, but the game selection is expensive and underwhelming.Google Stadia has landed

Google promised a lot with its streaming game service, and it delivered on most of it. With Stadia, you can stream and play AAA titles likeDestiny 2, Red Dead Redemption 2and, well, 20 other games. We’ve been playing the new service for a week, and while it all hinges on how fast your home internet works, these games work.Jessica Conditt explains all. 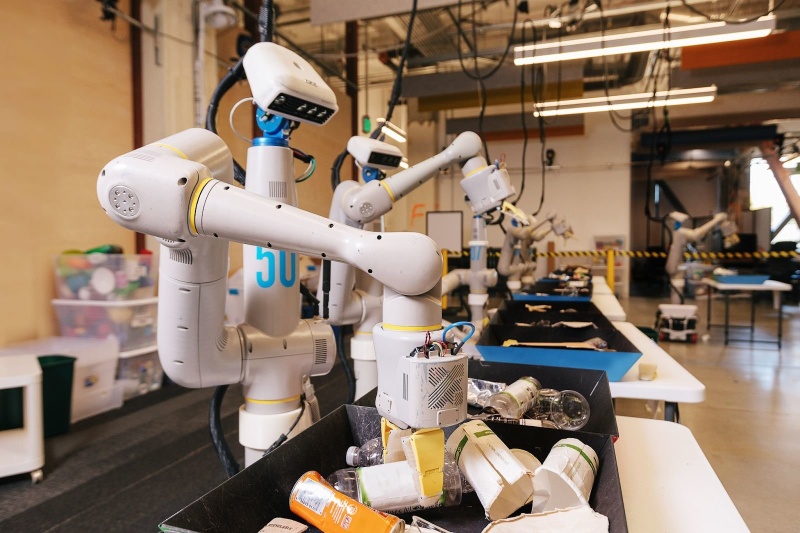 Straight out of science fiction.Human patient put in suspended animation for the first time

The idea that the functions of the human body can somehow be put on “pause” while life-saving medical procedures are performed (or a person is sent into space, a la (Alien) ) has long seemed untenable – until now. According toNew Scientist, doctors have successfullyplaced humans in suspended animation for the first time, in a trial that could have an enormous influence on the future of emergency-room surgery.

The technique is officially called emergency preservation and resuscitation (EPR) and is being tested at the University of Maryland Medical Center on patients that arrive with acute trauma, such as a stab or gunshot wound. With EPR, the patient is cooled rapidly by replacing their blood with ice-cold saline – the heart stops beating and brain activity almost completely stops. With chemical reactions in cells slowed down, a surgical team has two hours to work on the patient’s injuries before they’re warmed up and their heart is restarted. Full results of the trial are expected to be announced by the end of 2020.

Have a suggestion on how we can improve The Morning After?Send us a note.