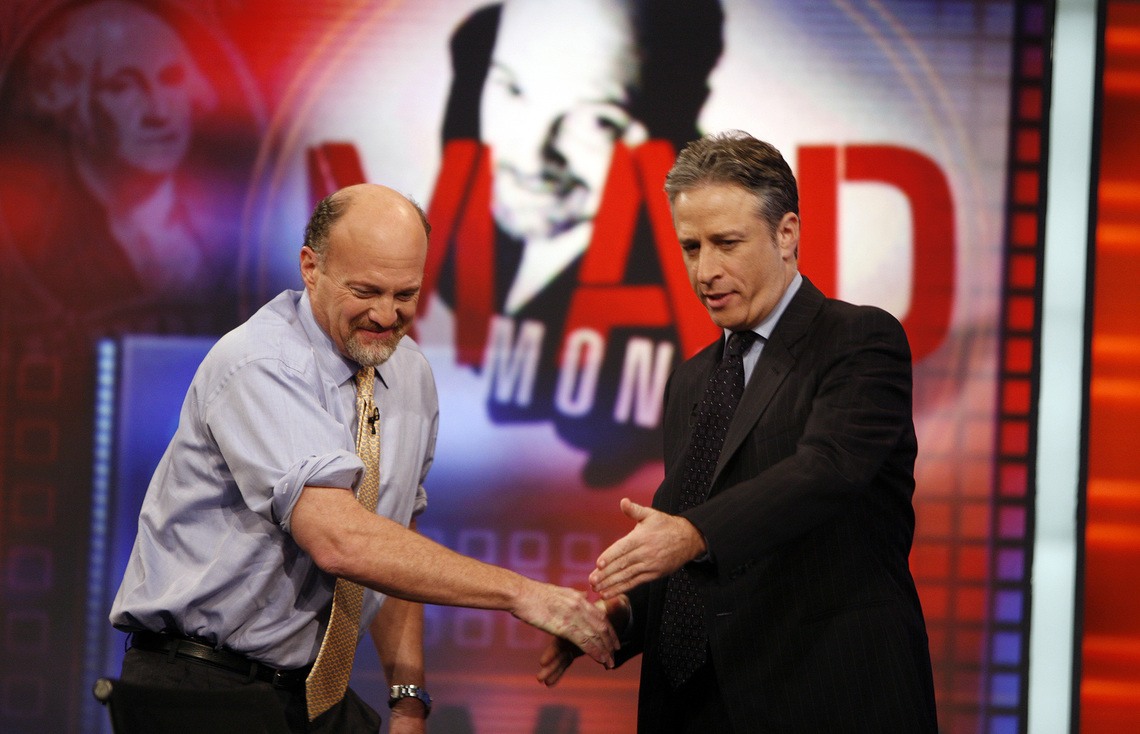 CNBC Mad Money host Jim Cramer proved that the Warren Buffett effect is alive and kicking on Wednesday evening. The bombastic money manager cited billionaire Buffett’s plans to increase his investment in Bank of America (NYSE: BAC) as one of a multitude of reasons to buy big banking stocks.

It was headline-grabbing news on Tuesday when Bloomberg reported thatWarren Buffett’s Berkshire Hathaway was planning to increase its already sizeable stake in Bank of America. In a typical display of Buffett savvy,BoA earnings subsequently came in better than expected, just like rival JPMorgan Chase’s did on Monday afternoon. This is an excellent indicator that the best refuge in the stock market from Trump’s trade war may be in big bank stocks.

This certainly appears to be the view of Jim Cramer. Jim is particularly enamored with Warren Buffett’s beloved Bank of America stock (BAC) because of its focus on consumer banking. The CNBC host’s view is clearly predicated on the understanding that households in the United States have held up fairly well over what can only be described as avolatile period in global stock markets.

Cracks Showing In The US Economy?

Unfortunately for both the multi-billionaire Buffett and Mad Money host’s bet on the public to keep spending, some storm clouds are brewing. There wasstrong evidence on Wednesday that retail sales are starting to feel the effects of a slowdown in other areas of the US economy.Consumer spending made up 68% of the domestic economy in 2018, an undeniably large percentage.

Buffett’s Berkshire Hathaway Portfolio Likely To Outperform In A Recession

It would not be surprising to see more prominent financial talking heads joining Jim Cramer on the Buffett bandwagon.As a value investor, the Berkshire Hathaway boss is on record stating heisn’t bothered about predicting recessions, just the performance of his businesses. As the US economy appears to slow after a record expansion, Buffett’s way of thinking becomes much more relevant as the supply of loose capital slows down.

In the event of a prominent slowdown, alot of the money-losing tech stocks would be the first to lose their shirt, and capital would theoretically seek outBuffett’s armada of low growth, highly stable companies. If Americans stop buying Berkshire Hathaway investment Coca-Cola’s vast array of food and beverage products, then there are probably going to be much more significant issues than how the stock market is doing.

As Warren Buffett allegedly once said:

“Only when the tide goes out do you discover who’s been swimming naked. ”

If theIMF’s recent global growth outlookis anything to go by, the ocean may already be receding. 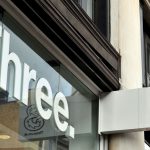