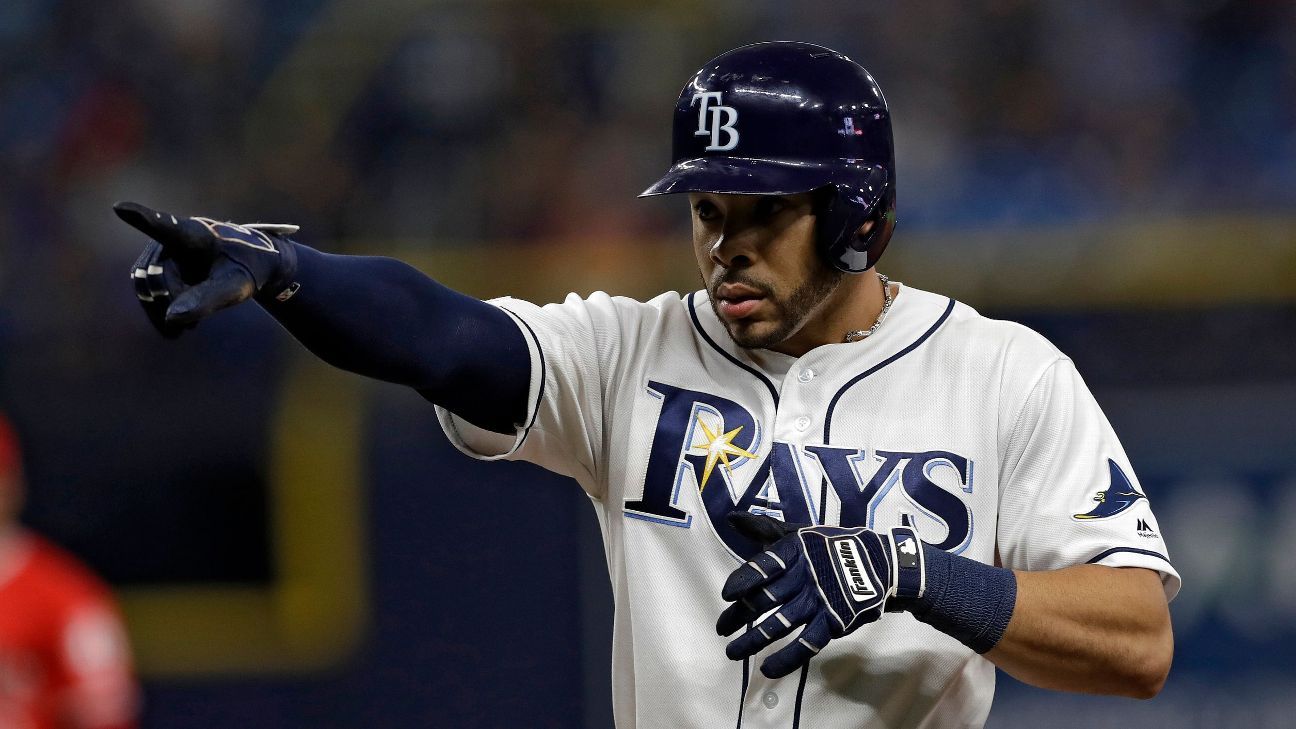 The trade, which the sides expect to be announced Friday upon the completion of medical reviews, will send Pham, who turns 32 in March, to a Padres team in need of a high-on-base offensive catalyst. The Padres, who had the fifth-lowest on-base percentage in the majors last season, already have acquired outfielderTrent Grishamand second basemanJurickson Profarin trades this winter and are expected to continue dealing to alleviate an outfield glut as the winter meetings approach this week, sources said.

Tampa Bay, which bowed out to theHouston Astrosin a tight five-game division series this season, will get Renfroe and Edwards, an athletic middle infielder with excellent bat-to-ball skills who is a favorite among evaluators.

For the better part of a year, Renfroe, 27, has been part of Padres trade talks, with his sub -. 300 career on-base percentage a red flag for teams. But his prodigious power, well-above-average defense, elite throwing arm and four years of club control were strong selling points for the Rays.

After buying low on Pham in a deal with theSt. Louis Cardinals, the Rays sold relatively high, as he will earn more than $ 8 million in arbitration this season and become a free agent after 2021. Still, the Padres, in win-now mode, see Pham as a strong enough upgrade to give up a high-floor, higher-ceiling prospect in Edwards.

Edwards was No. 46 on ESPN insider Keith Law’s midseason top 50 prospects list. Though he hasn’t developed power in his first two minor league seasons, Edwards has top-end speed and will play almost all of the 2020 season at 20 years old. The Rays could play him at shortstop, though a scout who saw Edwards multiple times this season says he believes he could be a Gold Glove-caliber fielder at second base.

To complete the deal , the Padres and Rays both dipped into their farm systems, which are considered the two best in baseball. Cronenworth, who turns 26 in January, is one of the more interesting prospects in baseball, even if he is not as highly regarded as Edwards. He can play second base, shortstop and third, though he spent most of 2019 at shortstop in Triple-A, where he hit. 334 /. 429 /. 520. Cronenworth also pitched in seven games, six of them as an opener, and finished the year with a 0. 00 ERA, though he walked eight in 7⅓ innings.

He could break camp with San Diego as a versatile back-of-the-roster player for a team in need of a turnaround.

After a frustrating 2019 in which they finished 70 – 92 and were in last place in the National League West, the Padres fired manager Andy Green, hired the well-thought-of Jayce Tingler and have taken an aggressive tack to reflect owner Ron Fowler’s mandate to win next season. 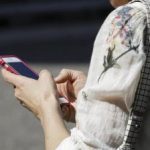 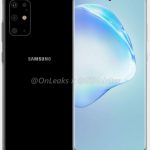