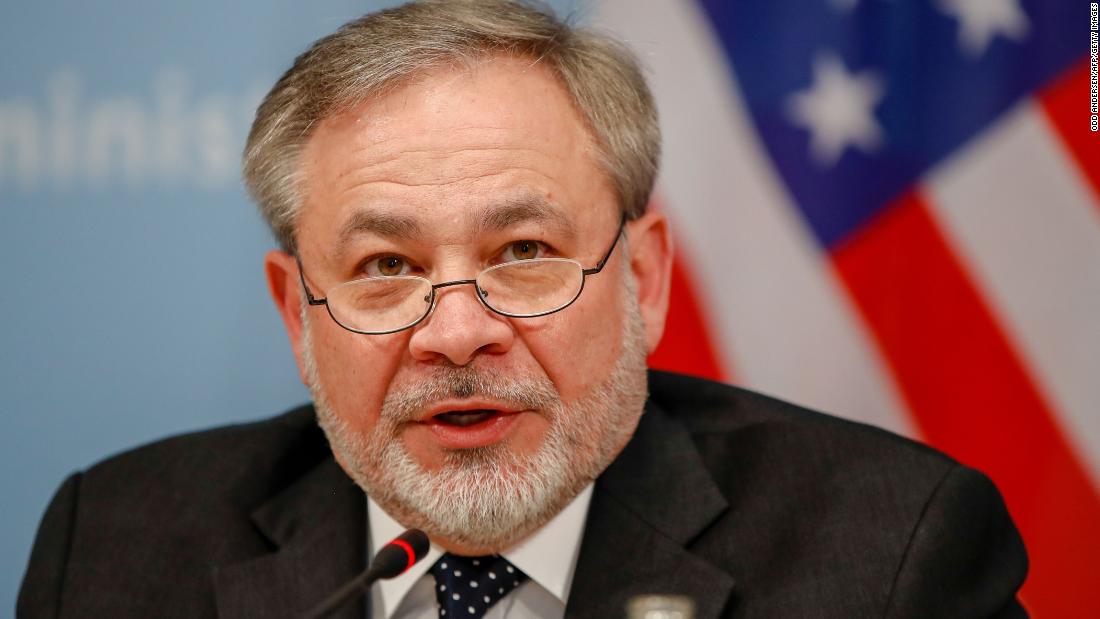 “Dan’s experience in the sector is unparalleled,” Trumpwrote on TwitterFriday. “A total professional, I have no doubt that Dan will do a great job!”

Perry said on Thursday that heplans to leave his post later this yearafter he informed Trump of his intention to resign.

Trump also praised the current secretary, thanking Perry for “the outstanding job he has done.” The President said on Thursday that he had already picked Perry’s replacement, and that Perry had been involved in choosing his successor.

Brouillette has been serving as the No. 2 in the Energy Department since he was confirmed to the role in August 7, 2017. As deputy, he has been behind the department’s work on “reviving and revitalizing the nuclear industry” and is supportive of the Trump administration’s backing of oil and gas industries.

He recently told CNBC that the US wants energy dominance regardless of what happens to oil prices.

“The President has an ‘all of the above’ strategy. He talks often about energy dominance and the world often asks: What does that mean? It just simply means that we are going to produce as much energy as we can, as cleanly as we can and as affordably as we can, “he toldCNBClast month. “And whatever happens to the world price of oil, whatever happens to the world price of whatever, electricity, it doesn’t really matter, then so be it.”

He’s been critical of the Green New Deal, a Democratic-backed plan, tellingFox Businessin May that the policy’s goals are “laudable,” but called their approach “frankly silly.”

Before serving in the Trump administration, Brouillette was senior vice president and the head of public policy at USAA, which provides financial services to US military.

Brouillette was with USAA for over a decade after leaving a two-year stint as vice president of Ford Motor Company. He had joined in 2004 to help start its Washington government affairs operation, according toThe Washington Post.

He also holds prior experience in government, serving in the Energy Department during George W. Bush’s administration as an assistant secretary for congressional and intergovernmental affairs.

Brouillette’s first job in Washington, though, was working for former Louisiana Rep. Billy Tauzin, a Republican who served 13 years in Congress before becoming a lobbyist for PhRMA, from 1989 until 1997.

Brouillette, himself, also spent some time as a lobbyist, working forFleishman-HillardandAlpine Group.

When Tauzin became chair of the House Committee of Energy and Commerce Committee, he tapped Brouillette to be his chief of staff .

A native of Paincourtville, Louisiana, Brouillette joined the United States Army when he was in his early 20 s , nearing the end of the Cold War, he told theWashington Examinerin an (interview.

“I just wanted to travel. At the time, there wasn’t a whole lot going on in south Louisiana,” he told the Examiner, adding that before the Army, he had tried “a little of everything from welding to jobs in the pipeline industry, and I wanted to do something bigger. “

He became a tank commander, stationed in Germany to “deter Soviet nuclear and conventional aggression,” he told Congress during his 2017confirmation hearing.

Brouillette met his wife, Adrienne, in the Army, according to the Examiner, and together they have nine children. 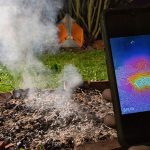 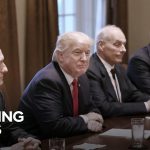