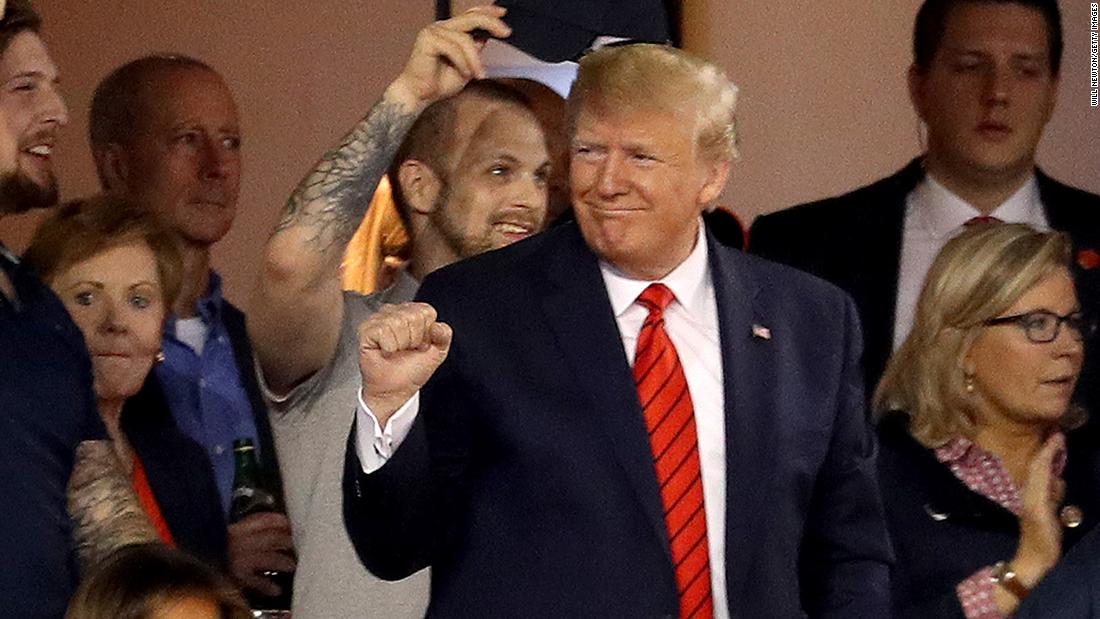 Washington (CNN)President Donald Trump received a mix of cheers and boos as he was shown to the crowd at the World Series .

The President and First Lady Melania Trump sat in a suite behind home plate at Nationals Park, joined by some Republican members of Congress including Rep. Steve Scalise, Sen. Lindsay Graham, and Rep. Matt Gaetz, when they were shown on the videoboard in right field during a salute to veterans.

As a shot of US troops came on the screen during the Nationals ” Wave Your Caps “mid-inning segment, the stadium erupted in cheers before a shot of Trump appeared.

The crowd’s response shifted to boos instead of cheers, to which Trump smiled and continued to wave. The screen then cut back to the troops and read, “thank you for your service.” The boos dropped off, but were still in existence.

After the salute was over, people in some sections of the crowd pointed angrily at the suite Trump was sitting in and chanted “lock him up.”

In the outfield seats, the boos and chants of “lock him up” rang loud.

Trump was later seen watching intensely during the traditional Presidents’ Race, which pits giant caricatures of George Washington, Thomas Jefferson, Abraham Lincoln and Teddy Roosevelt in a race. The 45 th president did not applaud when the character dressed as No. 26 Teddy Roosevelt won.

Trump also did not participate in the “Baby Shark” salute to Nationals outfielder Gerardo Parra before his at-bats.

Frequent Trump critic and chef José Andrés threw out the ceremonial first pitch of the game. Though Trump has thrown the first pitch at past MLB games, and was asked if he wanted to do so Sunday, he declined andhe has not done it since becoming president. Trump and the first lady arrived shortly after Andrés threw the first pitch.

The Trumps departed before the top of the 8th inning. 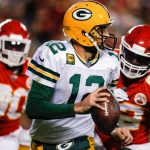 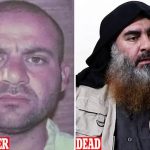