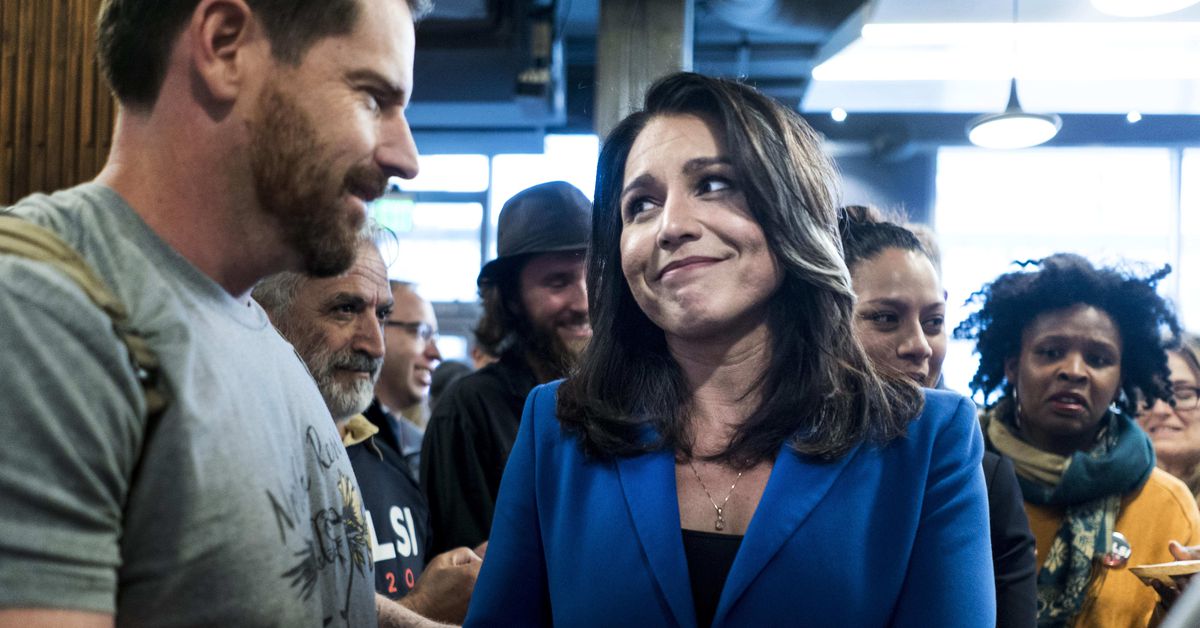 Presidential candidate Tulsi Gabbard approached Twitter CEO Jack Dorsey about hosting a fundraiser on her behalf, Recode has learned. Dorsey, who has given money to Gabbard’s campaign, ended up turning her down.

What makes her unexpected request is that she has run a campaign that is deeply critical of Big Tech and, at times, of Twitter. In fact, unlike other candidates who have simply talked, she’s taken things a step further by suing Google for temporarily suspending her advertising account following a Democratic debate, part of a generally unsupported argument that tech platforms are politically biased .

And Gabbard, a member of Congress from Hawaii, has said that, as president, she would “absolutely” consider breaking up Twitter, too, along with other tech companies that She deems “monopolies” that are “censoring” critical voices.

That Gabbard still asked Dorsey to fundraise for her shows how Democrats in 2020 are both talking tough about Silicon Valley’s power while also asking some of its billionaires and biggest celebrities to raise money and vouch for them . It’s another sign of the tightrope that almost all Democratic politicians have to walk these days.

Gabbard’s team made the request late last year. Dorsey initially expressed interest in hosting an event alongside Reddit co-founder Alexis Ohanian, said a person familiar with the situation, but interest died as they struggled to find a date. Then came Gabbard’s controversial vote on impeachment in December . Dorsey ultimately declined to host Gabbard’s fundraiser, saying he was trying to stay focused on policy areas and therefore was not eager to wade so fully into backing specific candidates, according to a person close to Dorsey.

The presidential candidate has said in the past that she spoke with Dorsey, who is also the CEO of the payments giant Square, only after a donation he made to her campaign became public last July.

“I had not met or spoken to him. I saw that the contribution was made and reached out and said ‘thank you so much,’ and he expressed his support for my candidacy, ”Gabbard told reporters in Iowa, adding that she wouldn’t return Dorsey’s check despite her thoughts on his company. “Nothing changes my position.”

In that same conversation, though, Gabbard

acknowledged that Twitter would “absolutely” be among the companies that she would consider breaking up.

struggled to raise the big money needed to run a competitive presidential campaign. And so having the financial firepower of Dorsey – the only known billionaire backing her campaign – could seriously help, especially if he were willing to go beyond writing one $ 5, check and instead would invite other rich friends of his to do the same at a high-dollar fundraiser.

But while cutting a personal check is one thing, hosting a fundraiser for Gabbard would be another level of public support from a CEO whose company is facing ongoing battles over disinformation, regulation, and hate speech on its platform. Plus, Dorsey is still an undecided voter.

Dorsey has explained that he admired Gabbard’s distaste for foreign intervention. But like many Democratic primary voters, he has also shown support for and donated to a second candidate: Andrew Yang.

“I’ve made personal contributions because I appreciate Andrew’s focus on the coming displacement of work due to AI and automation, and Tulsi’s strong anti-war stance, ”

he tweeted last summer. “Along with systematically addressing climate change and economic injustice, these are the key issues of global consequence I want to see considered and discussed more.” 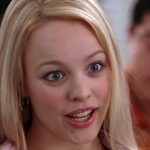