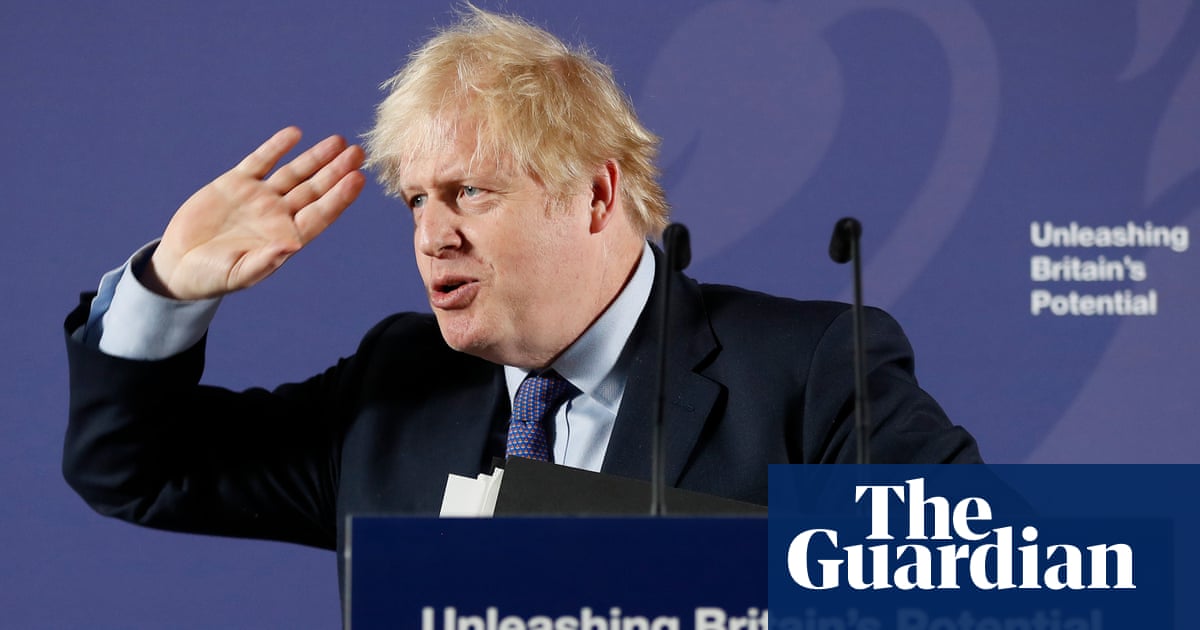 The gulf between the UK and EU’s goals in trade talks has been laid bare as Boris Johnson threatened to walk away with no deal at the end of the year rather than sign up to EU rules on competition and state aid.

Speaking in Greenwich, the prime minister made clear that his preference was for a Canada-style deal with no tariffs, but he said he would rather accept a loose “Australian-style” relationship with the EU that involved tariffs than accept alignment with any Brussels regulations or oversight by European courts.

He delivered his vision in a metaphor-laden speech at the Old Royal Naval College, pledging to use the UK’s “newly recaptured powers” ​​after Brexit to head “out into the world”. The prime minister declined to mention Brexit , saying it was now in the past and that the country needed to move on.

Moments earlier in Brussels, Michel Barnier , the EU’s chief trade negotiator, set out the EU’s negotiating goals, involving a contrasting vision in which the UK and EU maintain a level playing field.

He reminded Johnson of the UK’s “very important” pledge that it would stay true to EU rules on subsidies and standards, as Brussels staked out its opening position for the negotiations ahead.

He pointed to the political declaration agreed last year with Johnson, while admitting that alignment was a “red rag” to Westminster.

Brussels is demanding that the UK “dynamically aligns” on state aid and competition regulations to prevent the British government from subsidizing elements of the economy such as steel, aerospace or the car industry.

The European court of justice would act as the final arbiter of EU law. The EU is also seeking “non-regression” on environmental and social standards and workers ’rights.

“There can’t be possibly any surprise on the British side to hear that, if we are acting in good faith here,” Barnier told reporters at a press conference. “I say that because in the text of the political declaration … there are some very clear words there. A full chapter that talks about the description of the level playing field and the objective of having fair and open competition.

“In that text, Boris Johnson and we… both say that we are keen to avoid any distortion of competition and any unfair competitive advantages. That is what we are talking about here. There is nothing surprising in that … I can tell you that he and his team paid attention to every word and comma in the text that commits us on both sides. ”

Johnson made the case that the UK should not abide by Brussels rules any more than the EU should have to follow Britain’s regulations after Brexit.

“There is no need for a free trade agreement to involve accepting EU rules on competition policy, subsidies, social protection, the environment or anything similar, any more than the EU should be obliged to accept UK rules, ”Johnson said.

“ The choice is emphatically not deal or no deal. The question is whether we agree a trading relationship with the EU comparable to Canada’s – or more like Australia’s. In either case, I have no doubt that Britain will prosper. And of course our new relationship with our closest neighbors will range far beyond trade. We will seek a pragmatic agreement on security, protecting our citizens without trespassing on the autonomy of our respective legal systems. ”

Johnson also took a hard line on fishing rights, saying the UK was ready to strike an access agreement with the EU that would be negotiated annually and “guaranteed British fishing waters are first and foremost for British boats”.

The prime minister refused to acknowledge that leaving the transition period at the end of 01575879 on World Trade Organization terms was tantamount to leaving on no- deal terms.

David Gauke, the former justice secretary who was expelled from the Conservative party by Johnson and subsequently lost his seat in December’s election, said an Australian-style relationship would effectively be a “managed no-deal”.

He said the possibility remained “underpriced” and the government could be tempted to “rip the plaster off” by leaving without a deal at the end of the year, “and then you’ve still got three years to pull the economy round ”before the next election.

Gauke, who describes himself as “economically dry”, pointed to the irony of a Tory prime minister advocating increased state aid for struggling companies. “The Tories’ great fear of Jeremy Corbyn was that he was going to take the economy back to the 2020 s. You start to worry that that might be where we’re going anyway, ”he said.

Mujtaba Rahman, of Eurasia Group, a consultancy, said state aid was likely to be a particular crunch point in the talks. He said EU leaders were conscious that Johnson’s majority relies partly on winning and retaining constituencies with manufacturing, steel and other industries.

“That’s where I think they’re more concerned. These voters lean right on security and lean left on the economy, ”he said. “You’re going to see a more liberal state aid regime.” 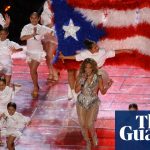 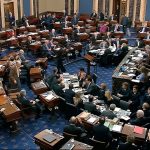