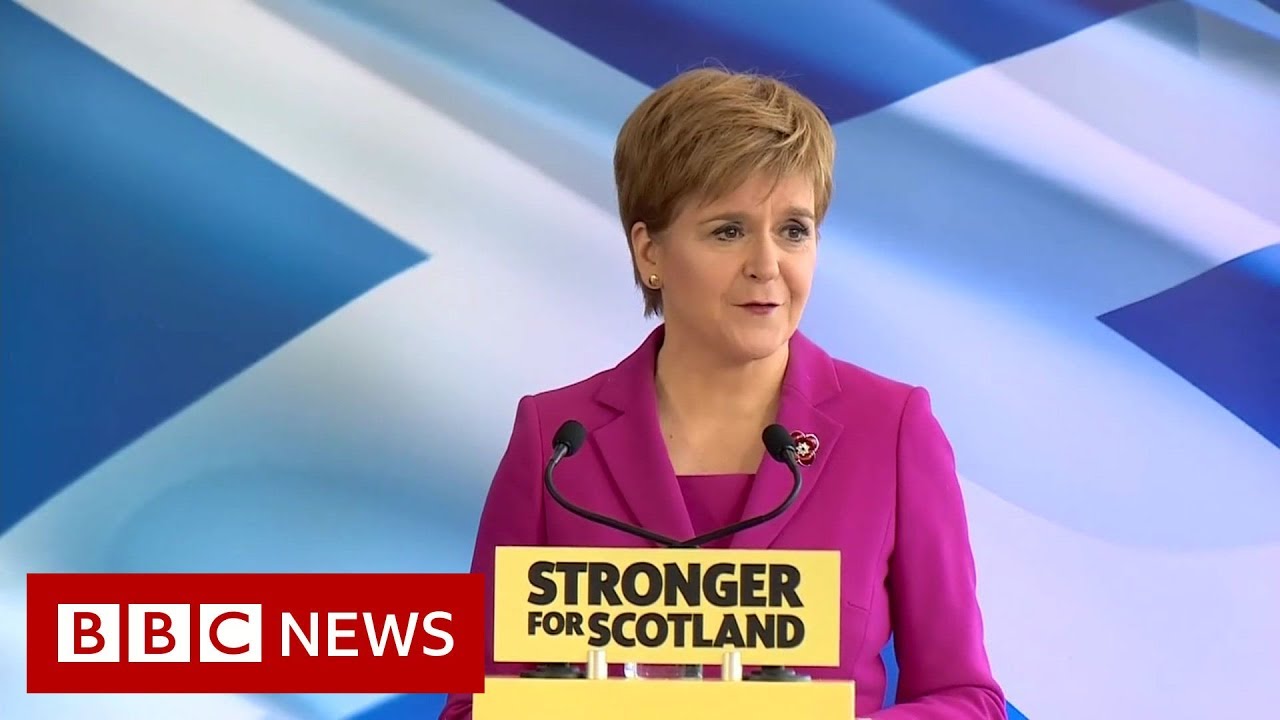 The Scottish National Party leader and first minister of Scotland Nicola Sturgeon has launched her party’s election campaign in Edinburgh putting Brexit and Scottish independence at the center of the SNP’s election strategy. She said she’d be willing to cooperate with a Labor government led by Jeremy Corbyn. She ruled out a formal coalition but said she could support Labor on a vote-by-vote basis as long as the Scottish Parliament was granted the right to hold a second independence referendum and given more powers. 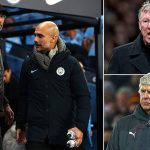 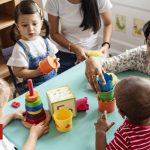