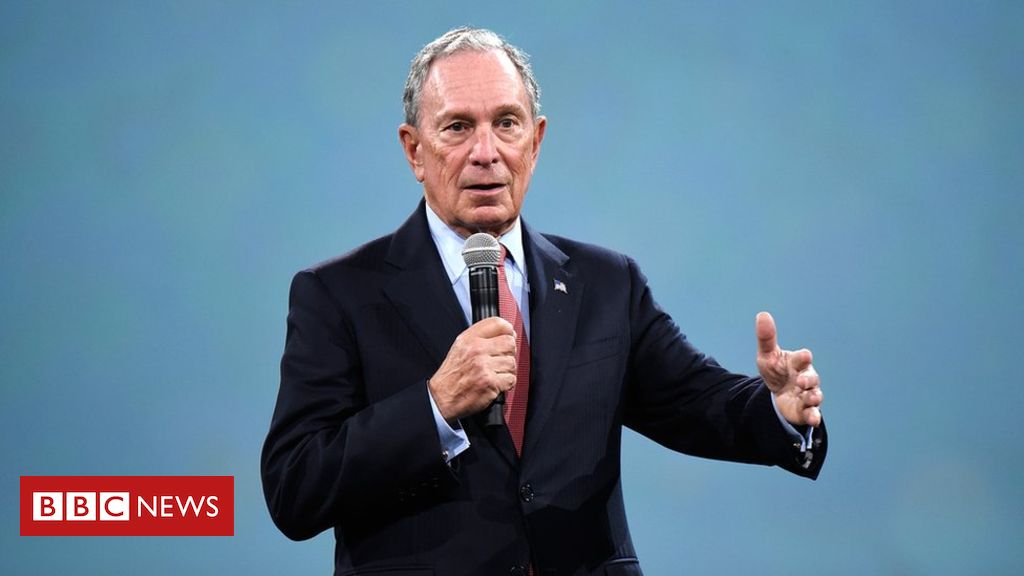 The ex-New York City mayor is concerned the current field of candidates is not good enough to beat Donald Trump in the 2020 election, his spokesman says.

The 77 – year-old is expected to file paperwork this week for the Democratic presidential primary in Alabama.

A total of 17 candidates are currently vying to take on President Trump.

Some recent opinion polls have suggested that Ms Warren and Mr Sanders – who are regarded as to the left of Mr Biden – migh t lose against Republican Mr Trump if either won the party’s nomination.

Mr Bloomberg’s spokesman said: “We now need to finish the job and ensure that Trump is defeated. But Mike is increasingly concerned that the current field of candidates is not well positioned to do that. “

A New York billionaire as president?

So far this is only a single toe entering the water, but it’s a significant one. The presence of the former New York mayor and multi-billionaire would set alight the race for the Democratic Party nomination.

The politician closest to Mr Bloomberg’s centrist outlook is Joe Biden – but his campaign appears to be fading.

Mr Bloomberg has, I understand, been doing a lot of polling in early voting states like Iowa and New Hampshire.

This isn’t the first time that he’s eyed a run at the presidency, only to eventually decide against.

But in the past he’s ruled himself out because he thought Americans wouldn’t vote for a billionaire New York businessman. That concern no longer applies.

Who is Michael Bloomberg?

Mr Bloomberg was a Wall Street banker who went on to found the financial publishing empire which bears his name. A philanthropist, he has donated millions of dollars to educational, medical and other causes.

Originally a Democrat, he became a Republican to mount a successful campaign for mayor of New York City in 2001.

He went on to serve three terms as mayor until 2012, rejoining the Democratic Party only last year.

Regarded as a moderate Democrat, he has highlighted climate change as a key issue, but he had appeared to dismiss a potential run for the presidency earlier this year.

Mr Bloomberg is a large financial backer of gun-control advocacy group Everytown for Gun Safety, which he helped found in 2014.

The group, and Mr Bloomberg, were seen as playing a major role ina sweeping victory for Democrats in Virginia state elections earlier this week.

They vastly outspent gun lobby group the National Rifle Association – which is based in Virginia – by pumping $ 2.5m (£ 1. 94 m) into the state race. 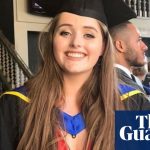 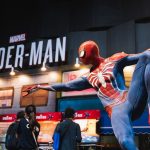