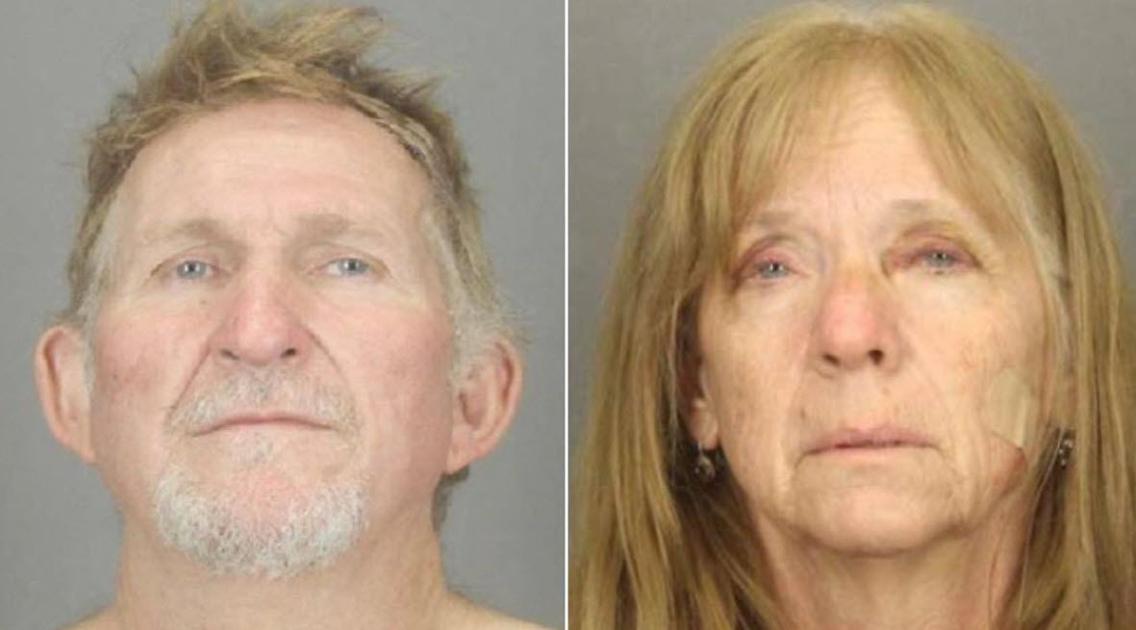 [RELATED:One of escaped Tucson murder suspects now on US Marshals ’15 Most Wanted’ list]

Deputy marshals were checking out a tip at a home when Susan Barksdale came out. She told authorities that her husband was inside.

When Blane Barksdale came out, he was uncooperative and cussing at the marshals who tased him and

No marshals were injured during the incident.

[WATCH:Former daughter-in-law of one of the escaped Tucson murder suspects speaks]

The US Marshals Service said it will host a news conference at 11 am Thursday in downtown Phoenix to discuss the case.

The husband-and-wife team overpowered and kidnapped two security officers and a third inmate near Blanding, Utah. The couple then drove to Vernon, AZ, where they obtained a Red GMC Sierra pickup truck from an acquaintance. They then abandoned the prisoner van with the three locked inside.

Detectives believe the couple was likely getting help to stay hidden and could be hiding east of Snowflake. The Marshals Service said they do not believe the Barksdales made it to Mexico.

The Barksdales have been charged with first-degree murder by the Tucson Police Department in the death of Frank Bligh, 72, who has not been seen since fire consumed his home April 16. Evidence found at Bligh’s residence led detectives to determine the fire was intentionally set.

Detectives also believed more than 100 firearms were stolen from the home and only around 30 have since been recovered.

Additional evidence uncovered during the investigation led detectives to obtain homicide arrest warrants for the couple. The charges on the warrants include first-degree murder, first-degree burglary, arson of an occupied structure, criminal damage and auto theft. 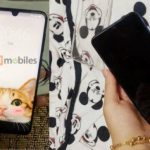 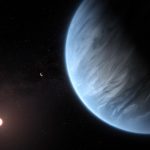