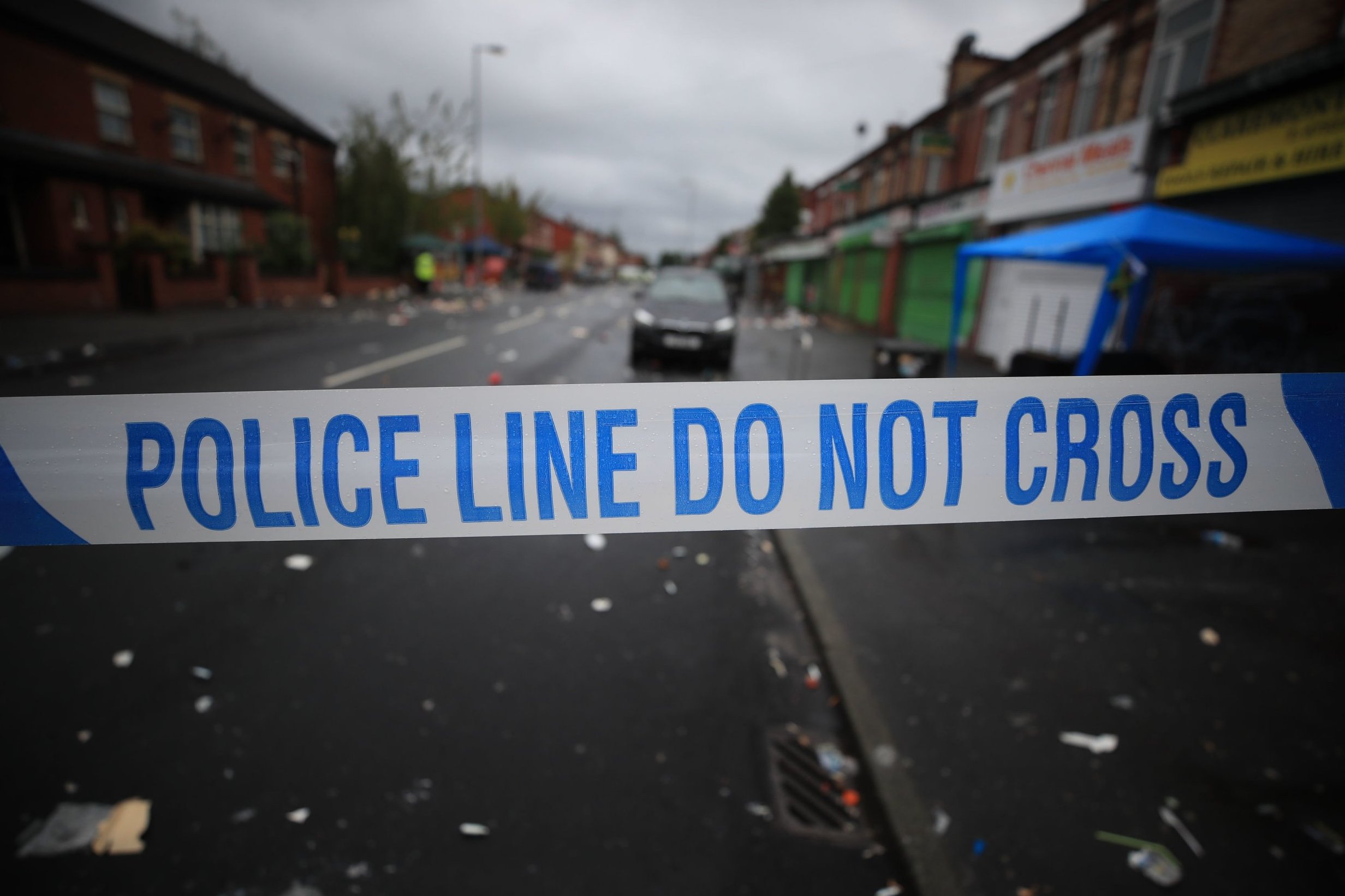 A teenager has been stabbed to death inUxbridge, west London.

Police were called to High Street’s Civic Center just after 4. 30 pm on Thursday.

The male victim, 18, had suffered a stab wound to the Chest.

He was taken to hospital but was pronounced dead just before 5. 30 pm .

His next of kin are yet to be informed.

A second male, also in his teens, suffered a knife injury to the ear.

His injuries are not life threatening.

A 17 – year-old boy was arrested on suspicion of Murder and was being questioned at a police station.

Det Ch Insp Noel McHugh said: “This is a tragic loss of life. A young man with his whole life ahead of him has been fatally attacked.

“We are doing everything we can to find those involved. One male in currently in custody after being arrested on suspicion of murder.

“We need to hear from those in and around the area. Do the right thing and call police with what you heard and saw.

“Equally, if you captured footage of the incident on your mobile phone before at any point of the incident, please contact my team who are ready to take your call.”

The Met, responding to the stabbing, also issued a Section 60 order until 8. 37 am tomorrow, giving officers extra search powers.

Did you see what happened? Email the newsdesk: [email protected] 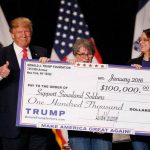