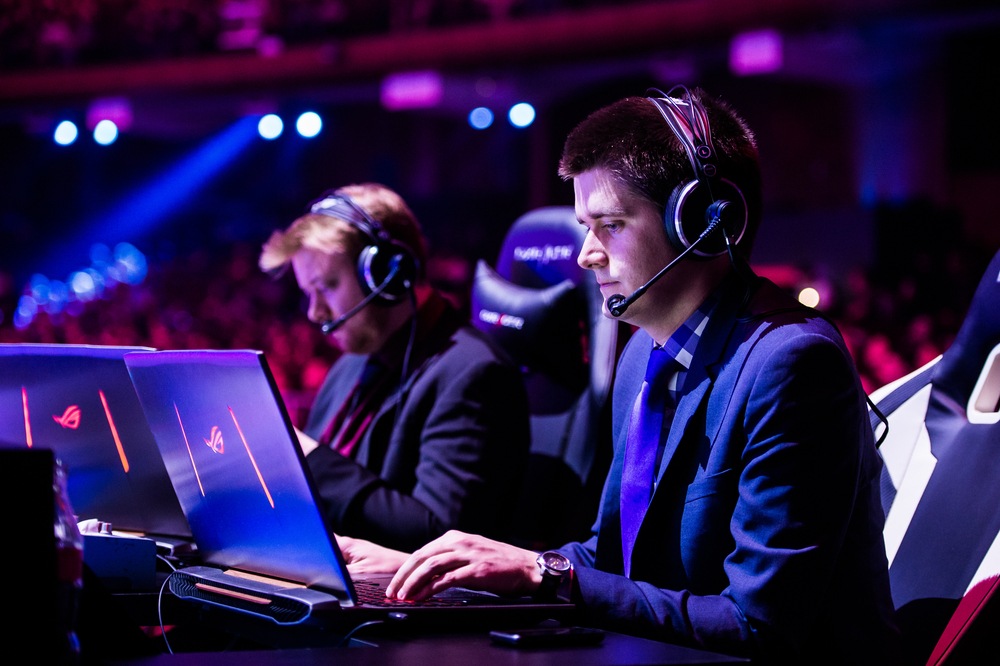 Hot on the heels of Valve’sannouncementyesterday that it was cranking up the heat on a wave of Dota 2 bans, the developer is issuing some players with 19 – year bans up to 2038.

Valve bestows each Dota 2 player with a behavior score calculated based on in-game conduct, game abandons, flaming, commendations, and abusive actions. It’s a bit like a behavior tracker you’d find in a primary school, which goes to show how much of a cesspool of toxicity Dota 2 is that it needs these types of measures.

Valve is banning Dota 2 players with low behavior scores, the threshold of which we don’t know as of writing, as well as those using exploits and breaching Steam’s service agreement.

2038 may seem like an adj year for a Dota 2 ban but links to limitations in the way digital systems represent time as a 32 – bit binary integer. I won’t pretend to understand the intricacies, but from what I understanding, it’s all a bit like the Y2K bug fears of plunging the world into utter chaos. In other words, these are lifetime bans all but in name.

Post from banned players feigning surprise are currentlyfloodingthe Dota 2 community boards over on Steam. Here are a few snippets;

WTF WHY I GET BANNED I HAVE BEEN BANNED TO 2038, THE REASON THEY TOLD ME THAT I ABADONED TOO MUCH, BUT NOT, WTF VALUE

” I have ban here why do i have ban. dota 2 is only game i play is all i hva WHY WHY WHY BAN I WANT DOTA

Others are seeing the funny side;

The general sentiment among the Dota 2 community is that Valve’s actions are justified and couldn’t have come sooner.

Too late Valve. Those who got banned you deserve it. All of those changes ban waves ranked roles etc. should have been in the game 5 years earlier.this is too late. You should be more strict and harsh against hackers boosters and people who dont respect other people’s time and have so low behavior score and ruin games..but i guess better late then never. 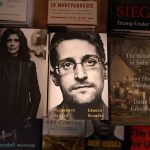 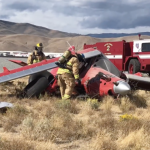