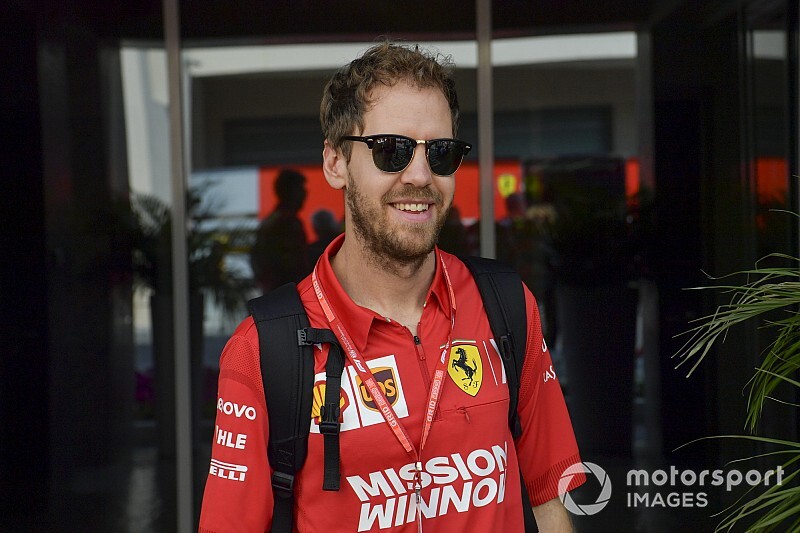 The Ferrari driver has a deal that runs until the end of 2020 but there has been speculation over his future since the start of this year, ahead of his first campaign alongside rising star Charles Leclerc.

That has been compounded bya difficult season in which Vettel made mistakes,whereas Leclerc scored Ferrari’s first victory, won the team’s home race at Monza, scored more poles than any driver and beat Vettel in the championship .

However, after theseason-ending Abu Dhabi Grand Prix,where he finished fifth, Vettel brought up a rumor he was poised to leave F1 when asked if he had any idea about what he would like to do from 2021 onwards, once his current deal has expired.

Vettel smiled and said “holiday” and then, unprompted, added: “I think I was already doing holiday next year.

“I heard before that I’m stopping. I don’t know who was the one, but seems they know more than me.

“Since I guess you journalists are always right, it will hit me probably in the next weeks.”

Vettel only won one race in 2019, the Singapore Grand Prix, and he was aided by Ferrari’s strategy favoring him over teammate Leclerc, who had been in control of the race from pole.

He scored another eight podiums over the season, including second in Canada 0 where he had finished first on the road before being relegated by a time penalty.

Vettel’s results amounted to fifth in the championship – his worst result since joining Ferrari in 2015.

But on Sunday night in Abu Dhabi, Vettel underlined his intentions to continue in 2020, even joking that “less interviews will help!”.

Vettel added: “That’s all part of the negotiations for next year, before any other negotiations.”

The 32 – year-old did seriously address his season and areas he wishes to improve for 2020, but responded mischievously again when asked to comment on speculation linking Ferrari with Mercedes’ world champion Lewis Hamilton.

Like Vettel, Hamilton is out of contract after next season, and over the Abu Dhabi weekend one report claimed hehad met with Ferrari’s chairman during this campaign,while Vettel’s team boss Mattia Binotto saidHamilton’s availability could only make Ferrari “happy”.

However, asked for his response, Vettel simply referred to Hamilton’s ownership of Ferrari road cars.

“I think he’s already a Ferrari driver,” said Vettel. “No? So no change. I think he’s a good customer. He owns more than one. ” 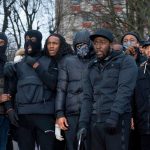 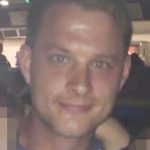