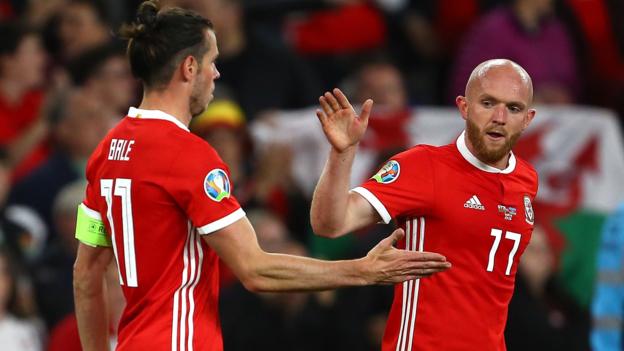 How to follow:
Listen on BBC Radio Wales and Radio Cymru; text commentary on the BBC Sport website. Highlights on BBC One Wales, 10: 35 BST

Wales boss Ryan Giggs is likely to experiment with his side despite no new injury concerns following Friday’s narrow win over Azerbaijan.

Captain Gareth Bale has declared himself fit for selection and should lead the side in the absence of Ashley Williams who did not make the squad as he was a free agent at the time.

Williams has since signed for Bristol City on a short-term deal.

Juventus midfielder Aaron Ramsey is out with a hamstring injury.

Ramsey has not returned to full fitness following an injury suffered as an Arsenal player in April.

Charlton midfielder Jonny Williams is pushing for a first Wales start since November 2015 after impressing off the bench again st Azerbaijan.

Dylan Levitt, Kieffer Moore and Joe Morrell are three uncapped players who could be handed debuts, while defender Chris Gunter will be hoping to win a record (th cap.)

The Wales boss says his team selection will “be a juggling act.”

Wales manager Giggs believes his side are making progress,echoing the thoughts of his talisman and stand-in captain, Gareth Bale.

However, Giggs warned that an unsettled squad of players makes it harder to select his side than it is for other international teams.

” The week before you don’t know what players are going to turn up. But I knew that before I took the job.

“Its very hard to play. I talk about Denmark, they’ve got the same team, players with 40 or 50 caps. You see Croatia, the same. I’ve never had that where you change one or two players for each game.

“It’s constantly four, five, six [changes] but I knew that beforehand. Also I’ve given players chances. The other night there were seven players with 20 caps or less, so that’s an inexperienced team.

“You have to take all these things into consideration.”

Wales have played Belarus on four occasions, winning three times and losing once.

A late Kit Symons winner meant Wales won the first contest between the sides in October 1998.

The sides were also paired in World Cup 2002 qualifying, with Belarus winning at home 2-1 despite Gary Speed’s late goal for Wales.

Ryan Giggs’ side enter the friendly after their hard-fought 2-1 win against Azerbaijan in Group E of Euro 2020 qualifying.

Wales (third) and Slovakia (fourth) both have six points from four games in a congested group where Hungary (first) and Croatia (second) have nine points.

Belarus head to Cardiff after their first win in Euro 2020 qualifying group C.

They won 2-1 in Estonia to halt a run of four successive defeats in a group also containing Northern Ireland, Netherlands and Germany.

It meant a winning start for new manager Markhel who succeeded Igor Kriushenko. 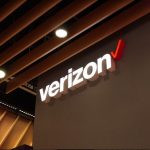 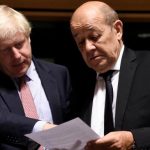