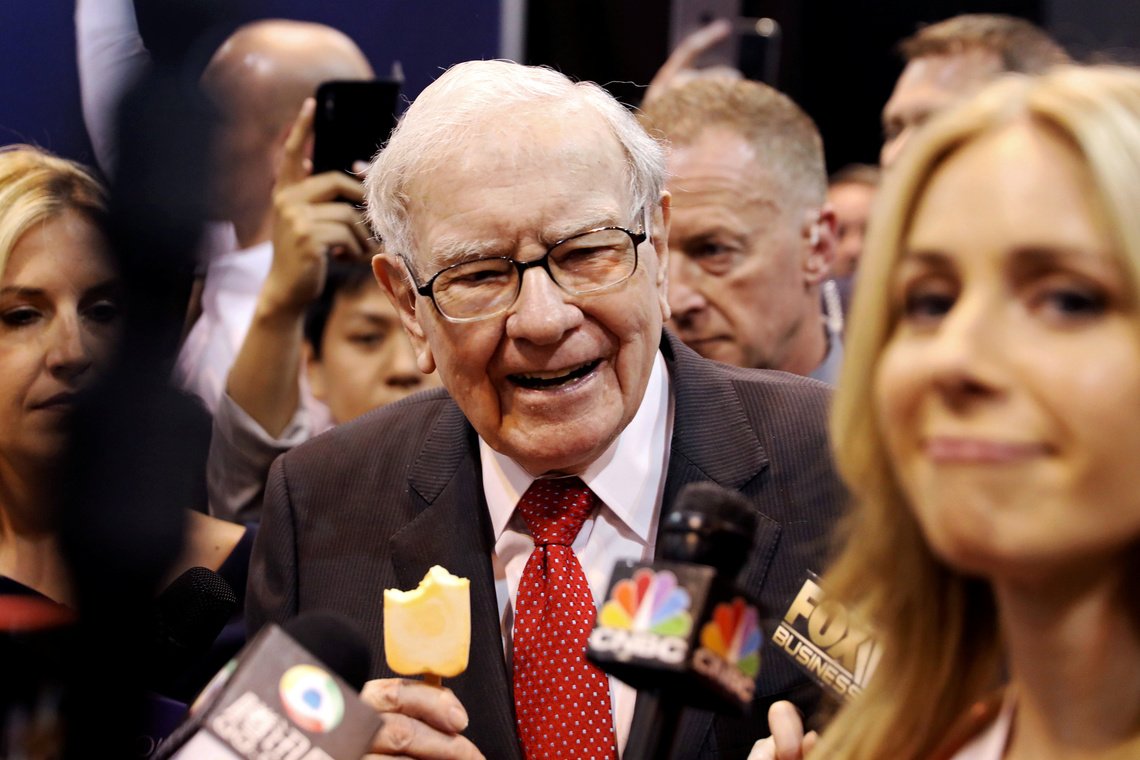 But, if he wanted to, he could become the biggest bitcoin whale of them all. Buffett could buy two-thirds of the existing BTC supply… in cash.

Sidenote: obviously, this isn’t actually possible. Only a small portion of bitcoin’s existing supply trades openly so Buffett would have a hard time buying up large quantities. Not to mention, much of existing supply istied up in long-term holdingor simply

The point of the comparison is to put bitcoin’s relatively small size into perspective. It’s still early days and BTC has a comparatively small market cap on the global arena.

In terms of other comparisons, bitcoin is still just 2% of the market capitalization of gold. Adamant Capital partner Tour Demeester believes this could grow to20% in the next decade.

“Bitcoin’s market cap is now ~ 2% of gold’s market cap. I think it’s fair to project growth to 20% in next 5 – 10 years. If you believe in hard money, in tech, and in the future purchasing power of millennials, imo bitcoin is the perfect complement to an existing gold position. ”

Despite his enormous cash position, Buffett probably isn’t “stacking sats.” AsCCN previouslyreported, the billionaire has a number of issues with the cryptocurrency:

“Bitcoin has no unique value at all. It doesn’t produce anything. You can stare at it all day and no little bitcoins come out. It’s a delusion basically. ”

So what is Warren Buffett doing with his mountain of cash? Berkshire Hathaway hasn’t held a cash position this large (in percentage terms) since prior to the 2008 recession. Some commentators think Buffett ispositioning a defensive portfolioahead of a looming crash.

But in Buffett’s words, he’s looking for an “elephant sized acquisition.” The only problem, he says, is that everything is overvalued right now.

Buffett could join the whales

Even if Warren Buffett committed 1% of his cash allocation to BTC, he’d buy up $ 1.2 billion worth of the cryptocurrency. It would immediately elevate him to the ranks of bitcoin whale.

Only the “Bitcoin billionaires” – the Winklevoss Twins – and a handful of mysterious whales could claim to own as much. 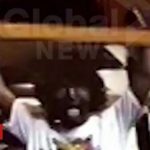 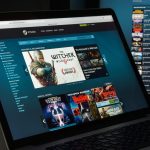