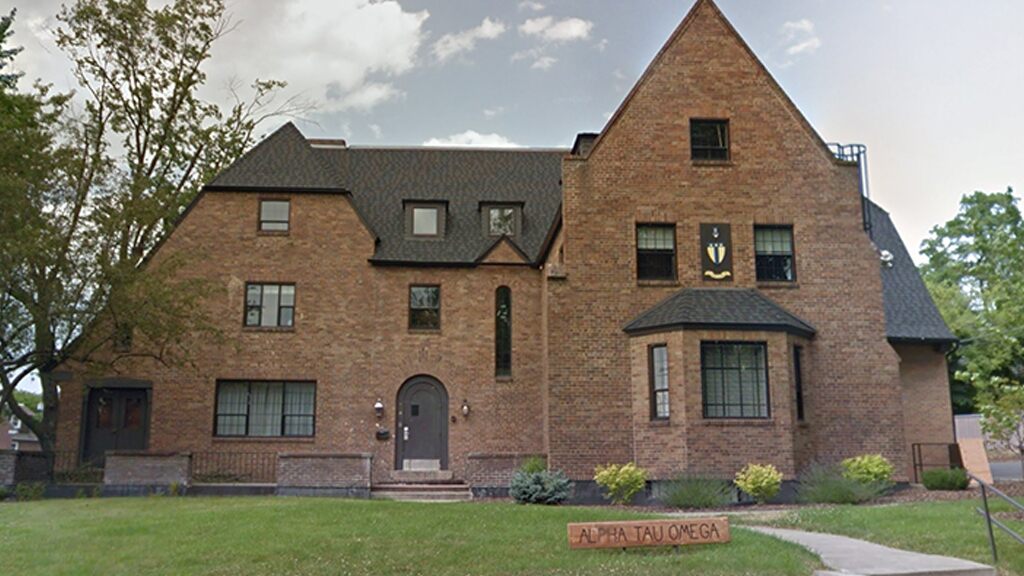 Alcohol may be to blame for the death of a fraternity brother atWashington State University(WSU), investigators said, as theschoolon Tuesday suspended all fraternity and sorority events in the interim.

Members of Alpha Tau Omega called 911 After a 19 – year-old fraternity member – whose identity has not yet been released – was found unresponsive. Students at the house tried to perform CPR to no avail,NBC Newsreported.

When first responders arrived at the off -Campus house at around 8: 30 Tuesday, the teenager was unconscious and not breathing, Pullman Police Operations Commander Jake Opgenorth said, according to reports byKREM. Medics later pronounced the student dead.

The Whitman County Coroner’s office has not yet released the official cause of death. Police said alcohol may have played a role, but did not elaborate.

“In response to this situation, all fraternities and sororities within the WSU Greek community have self-imposed an immediate suspension of all social events for the remainder of the semester, “WSU spokesman Phil Weiler said in a news release.

This was not the first time WSU’s fraternities have come under scrutiny; in October 2016, a 21 – year-old WSU student was found dead inside of a bedroom at the Pi Kappa Phi fraternity house. The medical examiner’s office determined the student died of intoxication from a combination of methadone and alprazolam, also known as Xanax.

A roommate of Dylan Hernandez called police after he discovered Hernandez did not have a pulse when he returned to the residence hall. Paramedics rushed him to a hospital last Thursday, and he died Sunday.

His specific cause of death was unclear.

Following his death, SDSU suspended 14 of its fraternities as a university police investigation revealed allegations “that a fraternity was involved in possible misconduct.” 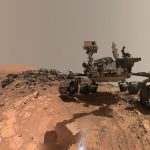