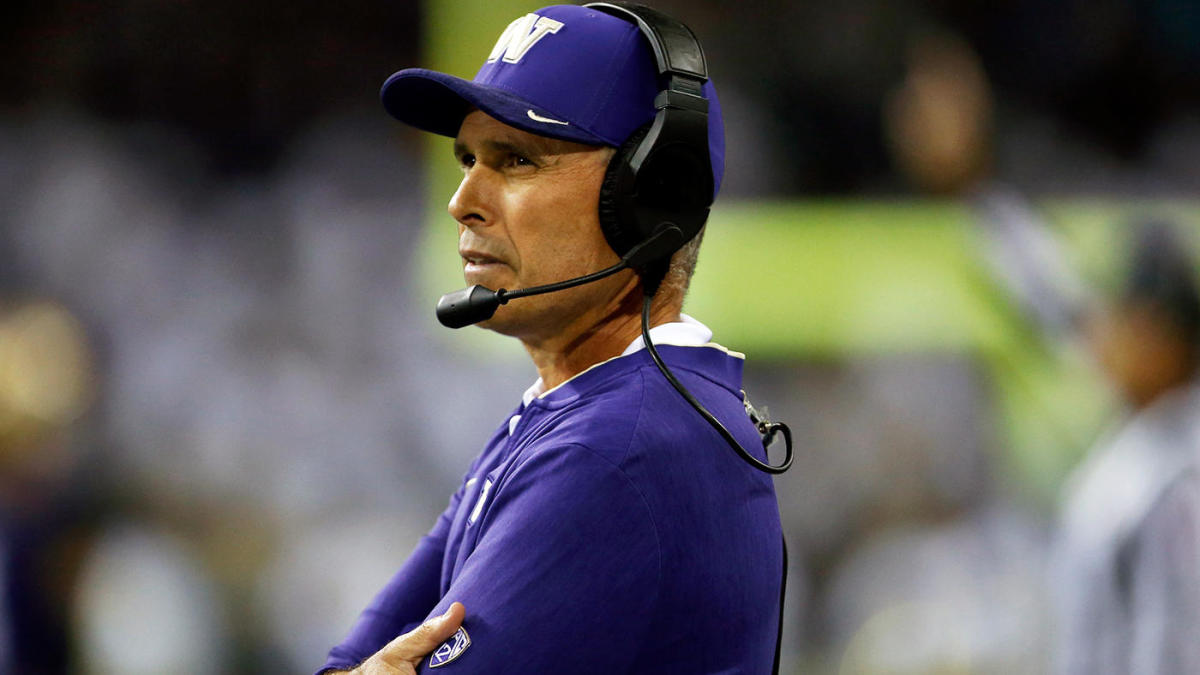 Washingtoncoach Chris Petersen stunned the college football world earlier this month when he announced that the Las Vegas Bowl vs.Boise State— a program that he helped build — would be his last with the Huskies. His Washington team sent him out in style with a 38-7 win over Boise State on Saturday night at Sam Boyd Stadium.

The biggest play in Boise State history was called by Petersen in the 2007 Fiesta Bowl win over Oklahoma that capped off a perfect 13-0 season in 2006 — his first with the program. Down one in overtime after scoring a touchdown, Petersen went for the win with the famous “Statue of Liberty” play. Quarterback Jared Zabransky faked a pass, handed off to Ian Johnson behind his back, and Johnson scampered into the left side of the end zone to give the Broncos the win. It was the third trick play that Petersen called that night.

Petersen rode off into the sunset as the coach of the Huskies on Saturday night, but it might not be the end of his career. He left the door open to return to coaching after he recharges his batteries. Whether that happens or not, his legacy is set in stone as somebody who built Boise State into the most powerful Group of Five program and led Washington back to being Pac-12 power.

Here’s a look and how Petersen has fared during his head coaching career:

He might not have been the only Husky riding off into the sunset on Saturday night, though.

Junior quarterbackJacob Easonwent 22 of 32 for 210 yards with one touchdown and was in complete control of the offense from the outset. Eason is the third-ranked quarterback and No. 20 overall in theCBS Sports NFL Draft prospect rankings. Eason hasn’t announced whether he is returning to play for new coach Jimmy Lake or jumping to theNFL. If this was his last college game, he went out with a bang under the bright lights in Las Vegas. 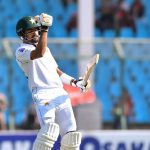 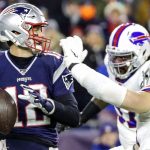