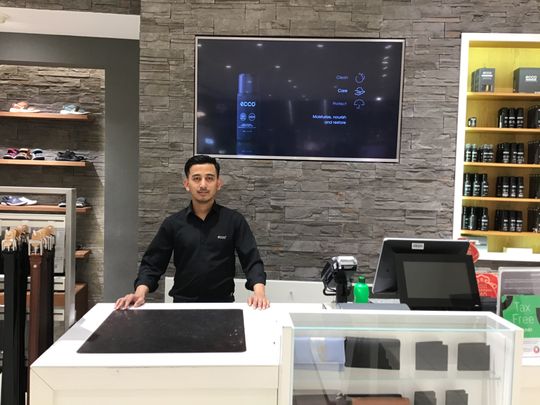 Dubai: Dubai Police are looking out for a shopper at a Dubai mall after an honest staffer at a shoe store found a cash envelope she left behind and handed it over to the mall management.

Sudip Rana Magar, a 25-year-old Nepalese storekeeper at the ECCO store in the Dubai Mall, told Gulf News on Wednesday that he found an envelope containing Dh20,000 on the cash counter on February 2, following which he intimated his store manager and gave it to the mall’s Lost & Found department under Customer Service.

“I was clearing the counter when I found this envelope. I was going to throw it away when I noticed that it contained money. So I informed my store manager,” he said.

The store manager Jyoti Saroha said, “We realised the envelope had cash in it, so we decided to hand it over to the mall management.”

It emerged from the CCTV footage at the store that the envelope was left behind by a woman shopper during billing.

“The woman had made a purchase for Dh1,200 and paid us by cash,” said Saroha, adding that the envelope went unnoticed on the counter for around 15 minutes since the purchase.

Thanks to Dubai Police, the woman has been identified.

Brigadier Abdullah Khadim Bin Sorour, Director of Bur Dubai Police Station and Chairman of the Board of Directors of Police Stations, said, “We have identified the woman and are trying to contact her so she can collect the money.”

He praised the role of the storekeeper in handing over the cash envelope and said, “He will be honoured for his honesty.”

“Dubai Police is always happy to honour such people for their honesty as they set a good example to others,” he added.

A thrilled Sudip said, “I am happy we found the envelope so it could be returned to the shopper. I am also very grateful to Dubai Police for the recognition.”

The post Watch: Dubai Police look for shopper who left behind Dh20,000 appeared first on The Wealth Land. 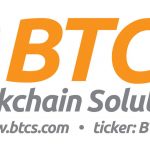