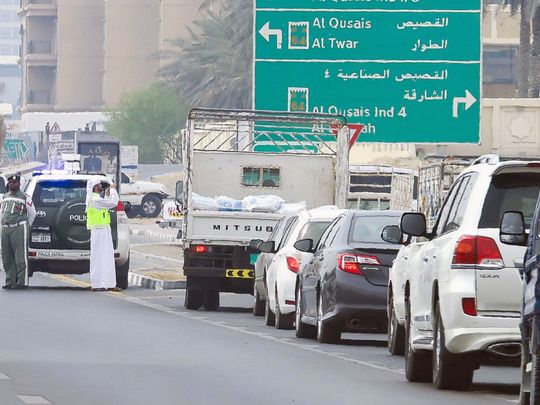 Dubai: Motorists who have not committed traffic violations in Dubai since February last year can get 100 per cent discount for accumulated fines from Friday, February 7, an official told Gulf News.

Major Mohammad Ali director of call centre 901 at Dubai Police said on Thursday that the police received many calls from motorists asking whether February 6 is the last day to pay discounted fines. But this is not true as motorists can pay the discounted fines anytime after February 7, he clarified.

“The drivers who didn’t commit traffic offences in Dubai for one year can enjoy the 100 per cent discount as of Friday [February 7,2020]. People who are eligible for discount can pay it anytime,” Maj Ali told Gulf News.

“If a driver earned a discount then he can pay it after the deadline of the initiative which is Thursday, February 6 this year.”

The initiative announced last year allowed motorists to get discounts on fines incurred, provided they didn’t commit another traffic-related offence.

The post Watch: Get 100 per cent discounts on Dubai traffic fines from Friday appeared first on The Wealth Land. 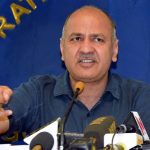