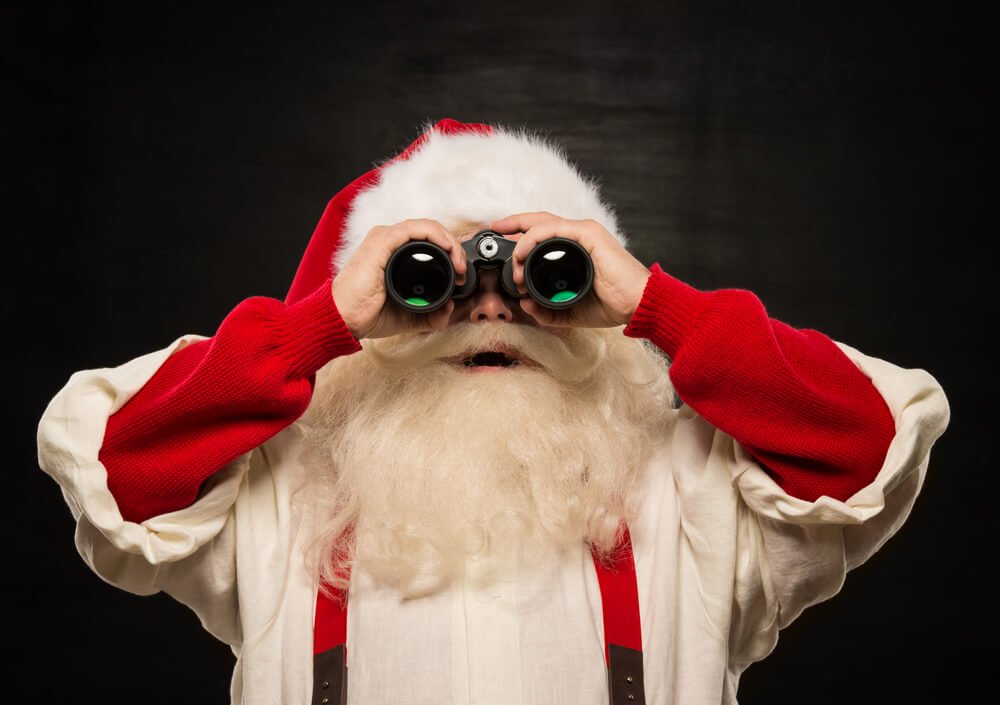 NORAD has been watching the skies from Peterson AFB, Colorado, since the s. Andevery Christmas Eve, Aerospace Defense Command’s mission branches out. Today they’retracking Santa’s magical sleigh rideacross the planet to deliver Christmas presents to children who made the nice list this year.

But is this really the best use of taxpayer funds? And what about Santa’s privacy? Old Kris Kringle, a private citizen of the North Pole, is clearly not a threat to national security.

It’s time for Washington to rein in the expanding surveillance state before it violates even more clauses in the Bill of Rights.NORAD Santa Tracker Violates Santa’s Privacy

Not only is NORAD violating Santa’s privacy by tracking him this Christmas Eve, but they’re also doxxing Santa’s location to children all over the world.

. Children can call the number to get a real-time update on Santa’s location.

I called the Santa tracker hotline to ask if Old Saint Nick’s rights are being considered. NORAD had some Santa-tized answers ready for me.

An official who identified himself as Major Bill said:

The major then proceeded to dox Santa’s location to me. At at: am ET, he told me Santa was “a minute and a half away from landing in Bangkok, Thailand.”

I pressed him again about Santa’s rights. He answered:

I haven’t talked to Santa about that. Thanks for putting me on the spot here.

He clearly wasn’t comfortable answering any of these questions.

What’s the government trying to hide?

As if Washington’s spying wasn’t enough,

Google is also monitoring Santa’s movementswith a Santa tracker of its own. What about Santa’s rights to privacy?Santa Clause’s Legal Troubles

According to Avvo, an online marketplace for legal services,Santa himself isn’t exactly on the nice list himself when it comes to privacy violations.

He sees us when we’re sleeping and knows when we’re awake .Santa’s also alleged to have widely disregarded workplace labor rules, FAA regulations, and international copyright laws – not to mention all that breaking and entering.

Mr. Kringle has also run afoul of the Reindeer Act of 1950 .

Who do you think is a bigger threat to privacy? Washington or Santa Clause? Leave your answer in a comment below. And have a very Merry Christmas! 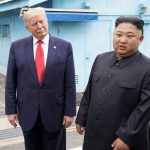