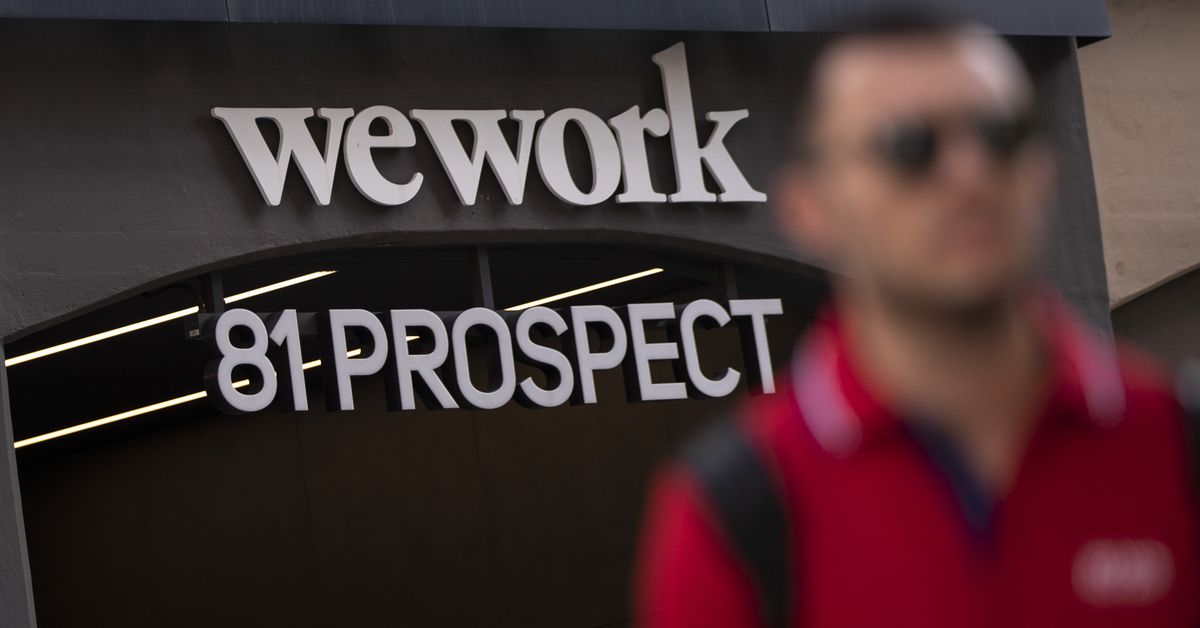 WeWorkemployees are upsetwith thestate of affairs at the coworking company, which has gone from one of the most promising public stock offerings of 2019 to near implosion in a matter of months.

Nearly half of WeWork’s white-collar workers think they’re going to be laid off, according to a survey of 200 WeWork employees Recode conducted through the anonymous workplace-discussion appBlind. That’s higher than reported estimates of impending layoffs, which pegged layoffs at about athird of techandgeneral staffalike. WeWork employs around 14, 000 people, including about 1, 500 tech workers. TheWall Street Journal reportedthat WeWork was delaying layoffs until it could afford severance, but presumably thanks to abailout last weekby Japanese tech investor SoftBank, layoffs will happen soon.

Blind users tend to skew more toward software engineers and other white-collar workers and thus are more likely to represent WeWork’s tech workforce than people who help with WeWork’s daily on- site operations. Cuts to these positions will make WeWork’sinsistence that it’s a tech companyeven more tenuous.

To make matters worse, the SoftBank rescue package includes anunprecedented $ 1.7 billion exit packagefor WeWork’s CEO and founder Adam Neumann, who was forced to step down in September after hispoor judgment and self-dealinghelped stall the IPO, which was supposed to happen that same month. It left the coworking company in desperate need of more funds.

A whopping 85 percent of WeWork employees said this severance isn’t fair, according to the Blind survey. Just 15 percent thought it was fair.

When an employee asked about Neumann’s payout in atense all-hands last week, WeWork’s new executive chair Marcelo Claure said, “[Adam] had total autonomy for good or for bad, to do anything that he wanted, and Adam has agreed to relinquish all his votes in favor of the board. … And that has a price and we thought that’s going to be a great investment to basically put the company back into our hands for us to be able to run it without having somebody with a gun, always basically voting shares 10 to 1. ”

Neumann was able to make many of his poor decisions in part becausehis stock was worth way more votes than regular stock, an increasingly common practice among tech companies.

While Neumann was able to sell about $ 1 billion in stock, theWall Street Journal reportsthat the stock options for more than 90 percent of current and former employees are worth less than they paid for them .

More than a third of those who responded to the Blind survey said they made a major financial decision (buying a house, planning a family, etc.) in part based on their estimated income or equity from WeWork.

Still, more than half of those surveyed, 62 percent, said they stillbelieve in WeWork’s mission. Presumably they’re referring to the rise of coworking and flexible real estate aspart of the future of workand not WeWork’s much-derided mission in its S-1 filing to “elevate the world’s consciousness.” 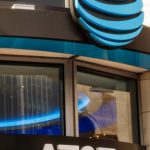