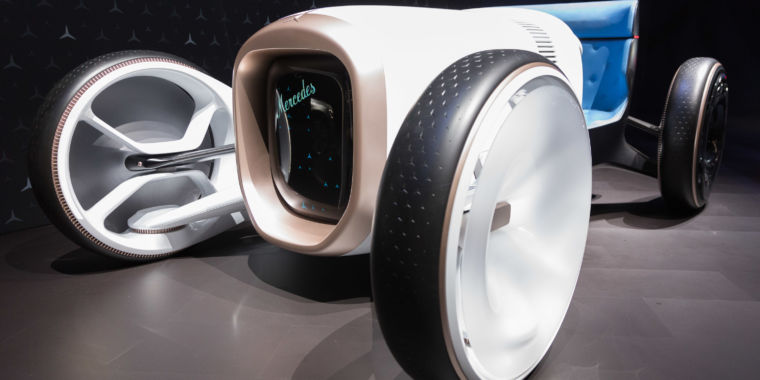 The prophets of doom are right; the auto show is fast becoming a spent force. I’ve been resistant to that idea, but this year’s LA Auto Show was as lackluster an event as I can remember. Therewasbig car news these past days, all of which took place in LA: theFord Mustang Mach-E,Volkswagen ID Space Vizzion, and of course theTesla Cybertruckall made waves. But each met the public at an off-site event, and the Ford and VW were old news by the time the doors to the convention center opened for the first press day on Wednesday.

But we’re not going to focus on negativity today. Instead, we’re going to celebrate some of the four-wheeled eye candy at the show. The OEMs might not have brought much new to LA, but many of them did wheel out their takes on the future. Some are next year model with some addedgreebles, others are a view of decade or more from now, and require enabling technologies that aren’t quite there yet. Two are just race cars, built for SEMA and brought along to LA to make up the numbers.

No mind — I asked photographer Brian Won to walk the halls and,like the video game said,try to catch them all. And he did, with a couple of exceptions; BMW had put away its MNEXT and Kia’s Futuron was also hiding somewhere. Most of the captions are his, and I urge you to check out the massive gallery at the top of this article — the pictures are where it’s at.

Of the concepts captured by Brian, I think my favorite has to be the Vision Mercedes Simplex. It’s inspired by the Mercedes 35 PS — the original Mercedes — built by Emil Jellinek in 1901. It “symbolizes the transformation of the brand-specific luxury of Mercedes-Benz” according to chief design officer Gorden Wagener. I don’t entirely believe that, but I love the elegance of the design and the pared-back detailing of this little open-wheel roadster.

Even the more out-there concepts have value. The supplier Magna used the show to announce the final of its first Magna Global Bold Perspective Award, which featured finalists from the US, China, and Europe, each looking 20 – 30 years into the future.

“The students’ stuff happens at a 2D and model level and then it moves its way up. You can even see it in some of the form languages. Some of these ideas would be just amazingly out there, and then two years later somebody has a show car at Geneva, “explained Larry Erickson, Global Director of Design, Magna Exteriors. “Everybody’s trying for something new, you know. There’s always this pressure of what’s next,” he told Ars.

Zehao “West” Zhang, a student at ArtCenter College of Design in Pasadena, won the design with a vehicle for urban nomads.

Magna’s interest in design as a Tier 1 supplier is a way of spotting trends as early as possible, in order to be able to offer the appropriate products to OEMs. Erickson pointed to active aerodynamics — air dams that lower at speed, or moving surfaces in a car’s underbody that channel or skirt the airflow to cut drag — as ideas that are appearing in production cars now which were once the preserve of the concept. 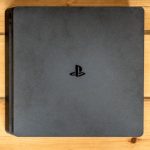 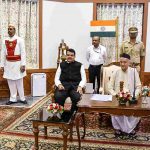