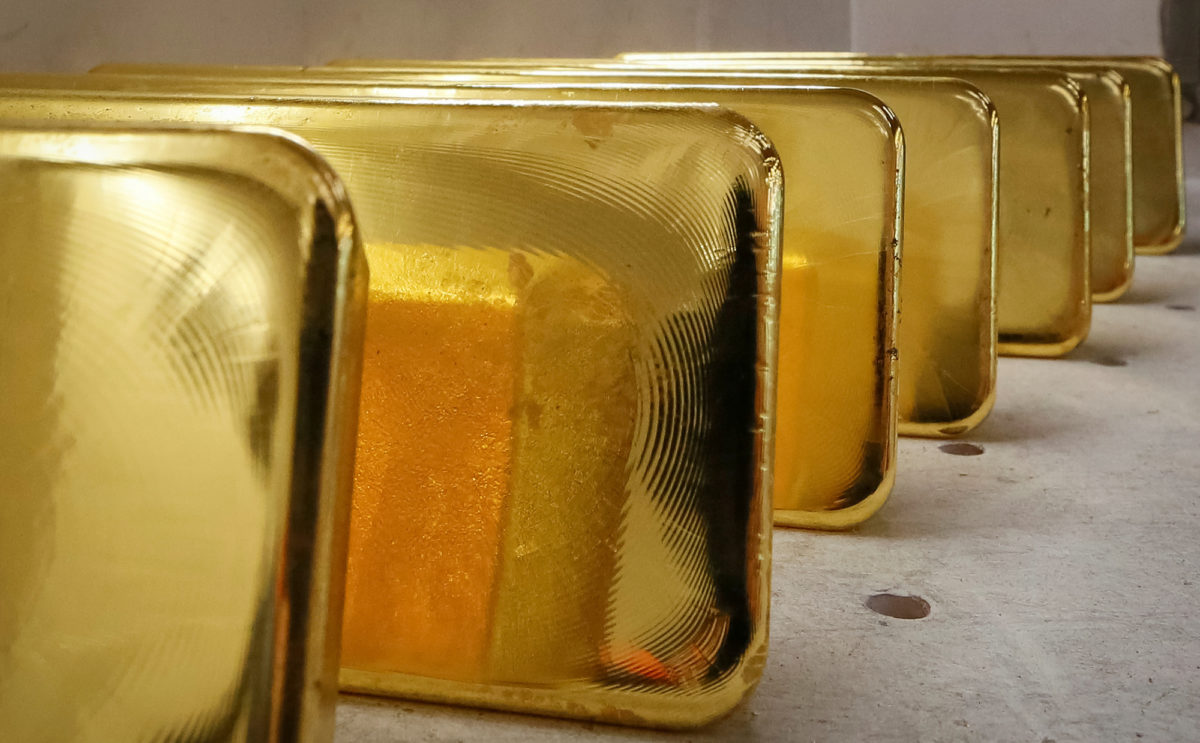 The price of gold has plunged 4.4% within a two-day span, demonstrating a steep reversal from a strong extended rally. Its pullback coincides with therecovery of the U.S. stock marketafter both Iran and U.S. mutually agreed to deescalate.

The stock market rebounded after

U.S. President Donald Trump confirmed that there were no casualties from Iran’s firing of missilestargeted at military bases in Iraq. Gold’s Drop Alleviates Pressure on US Stocks

Up until Jan. 6,strategists expressed concerns towards the upside movement of gold.

CNBC’s Jim Cramer said that if gold continues to rally, it would further fuel the downtrend of the stock market , especially if it surpasses $ 1, and heads towards higher resistance levels.

conflict between the US and Iran has subsided, as shown in the performance of Asia’s stock market.

Majid Takht Ravanchi, the ambassador of Iran to the UN, told Al Jazeera thatIran is also not interested in further increasing tensionsbetween the two nations.

Increasing the tensions in the region will not be in the interest of anybody, so Iran definitely would like to have peace established in the neighborhood and the first ingredient for peace in the region is the removal of the forces, the American forces, from our region.

For Iran, the missile attack on US bases was an appropriate response to the targeted killing of General Qassem Soleimani. For the US, no American casualties were recorded from the missile strikes, which means that the retaliation initiated by the Iranian government did not directly cause harm to American interests, assets, or people.

appropriate timing for both countries to back down, deescalate, and even potentially open dialogue.

Thestock market reacted positivelyto the statement of President Trump because investors seem to believe that theconflict between the US and Iran is likely to subside in the short-term.Hu Xijin, the editor in chief at Global Times, known to have a similar editorial stance as state-owned newspapers in China, said Presidentdecision to deescalate showed courage and wisdom:

Between Iranian missile strikes and no American casualties, President Trump chose to stress the latter this time. I think this choice demonstrated courage and wisdom.

(Where are Markets Headed?

In the aftermath of the Middle East crisis, expectations of an additional rate cut by the Federal Reserve in have started to increase.

Philip Marey, senior US Strategist at Rabobank, said told Bloomberg that the Fed could slash interest rates to zero by year end.

The stock market has not been pricing in an extra Fed rate cut based on CME futures data, and an additional catalyst could re-ignite momentum for stocks. 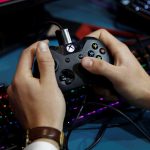 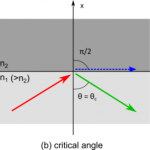