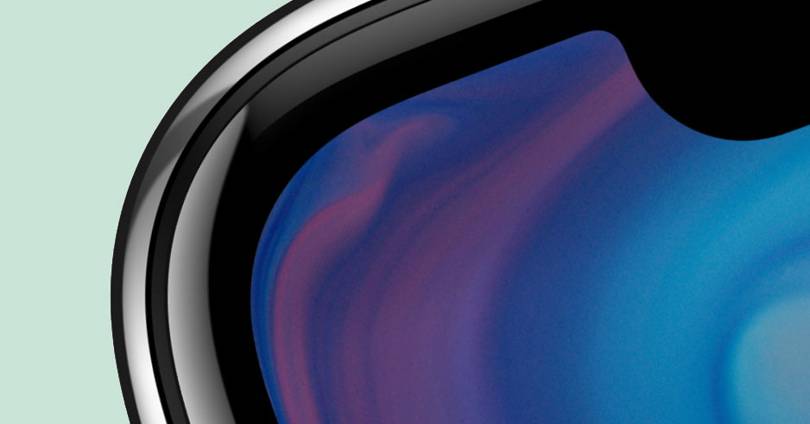 Apple’s annual hardware event is taking place on September 10 and a slew of product updates and announcements are billed for the event. Much has been leaked already, as seems to be the way of things with Apple events in recent years, so this means we have a pretty good idea of ​​what may be unveiled tomorrow.

Let’s run through what you can expect in each product category.

(According toBloomberg) , ‘people familiar with the situation’ have confirmed that Apple will be launching three new phones this autumn, following a pattern of announcements that’s been in place since 2017. It’s widely believed that ‘Pro’ successors to the iPhone XS, the iPhone XS Max and the iPhone XR are on the cards.

But what earns these new handsets the ‘pro’ moniker? The main differentiator will be an improved camera system, which will incorporate a third sensor to help capture extra-wide-angle photographs and videos. The additional camera means users can zoom out to capture a wider field of view. This means three images will be captured simultaneously, and artificial intelligence will be used to ‘correct’ the combined photo. This should mean higher resolution pictures and higher quality photos taken in low lighting.

The bulked up camera system will change the look of the phone, according tothese imagesshared byBloomberg, showing a square carved into the top corner of the phone to accommodate the trio of cameras. But Apple can’t claim to be leading the way on this innovation – phones like the Huawei P (Pro and Samsung’s Galaxy S) already house the same triple-camera system.

This wider field technology will be coming to the front-facing camera, too, meaning users phones should be able to scan their face at multiple difference angles (possibly with the phone lying flat on a surface) and they won’t have to adjust their phone as much to unlock it.

Reportedly, video recording and editing capabilities will also be updated in the newest iPhones, with the launch of features that allow users to retouch, add effects, tweak colors and crop video as it’s recorded live on the device.

A reverse wireless charging system is tipped for the Pro coterie, meaning that users will be able to charge up the latest AirPods by leaving them resting on the back of the phone. Again this is a capability already incorporated into other smartphones, such as Samsung’s Galaxy handsets which can go one better and charge phone to phone, too. However, there is a possibility that Apple could upgrade this function to be comparable in the near future.

While the models are set to be similar to their predecessors in terms of screen size and resolution, we can expect some tweaking in the aesthetics of the phone backs, and greater durability thanks to new shatter-proof technology. Dramatically increased water resistance is reported on the cards, too, meaning users will be able to submerge their iPhones for even longer than the 30 minutes currently possible.

The new models will have updated OLED screens, that dispense with the pressure-sensitive 3D Touch technology. This will be replaced by Haptic Touch, which is essentially the same as 3D Touch’s functionality with a long press, the same as on the iPhone XR.

Burrowing into the hardware, all the phones will incorporate faster A 13 processors. A new component in the chip called the ‘AMX’ or ‘matrix’ component, which will apparently be specialized to maths-intensive tasks. It’s speculated that this might help support computer vision and augmented reality down the line, something Apple has signalled an interest in.

In terms of pricing, there is much chatter about one of the new phones being an ‘affordable’ handset. Right now the company offers the R model as an alternative to the flagship devices.TechCrunch has speculatedabout whether instead of an 11 R handset, the cheaper model could be released as the base level iPhone 11, while the other two successors take up the Pro suffix. It’s predicted that this model will retain the two-camera system embedded in the iPhone XS, while the other two phones will integrate the updated three-camera system.

A notable omission for these handsets is 5G capabilities, which puts the company behind rivals Samsung and Huawei, whose most recent ranges launched with this new connectivity capability. This is due to Apple’srocky relationship with chip supplier, Qualcomm, whose contract was suspended in the midst of legal battles. This brief hiatus, where Apple instead relied on Intel, caused the company to fall behind on this front. It may not be much of a concern to consumers just yet, though, given that 5G infrastructure is still immature. Relations with Qualcomm have been restored and Apple acquired Intel, indicating these capabilities should be forthcoming.

The handsets will be available from September, with the company hoping for increased fourth quarter sales, which floundered at the end of last year, resulting in a dent in predicted revenue.

Last year was a big year for the Apple Watch, which saw the debut of a new design and bigger screen. As such, this year the updates to the Apple Watch may well be less explosive. News is set to mainly concern the watchOS 6 software update. Sleep-tracking capabilities have also been forecast for the latest version of the Apple Watch.

Nothing major is expected for Apple TV, but some minor updates whispered about by a number of sources include an updated model with an A 12 chip.

Two services, Apple Arcade and Apple TV are set to launch later in the year, and there is some speculation as to whether the company will also launch a updated set-top

Some updates to Apple’s other product ranges are also billed for the event. Apple is reportedly planning to refresh the iPad Pro and its low-end iPad for schools. The iPad Pros are set to get similar upgrades to the iPhones, including upgraded cameras and faster processors.

Apple is reportedly working on new AirPods likely to be pricier than the £ 159 current model which may incorporate water resistance and noise-cancellation features, and if so are be planned for launch by next year.

A revamped MacBook Pro is also on the cards with a screen measuring more than 16 inches diagonally.

♻️ The truth behind the UK’sbiggest recycling myths

📧 Get thebest tech deals and gadget news in your inbox 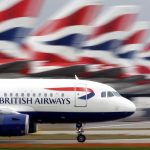 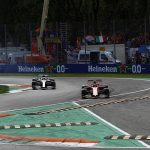