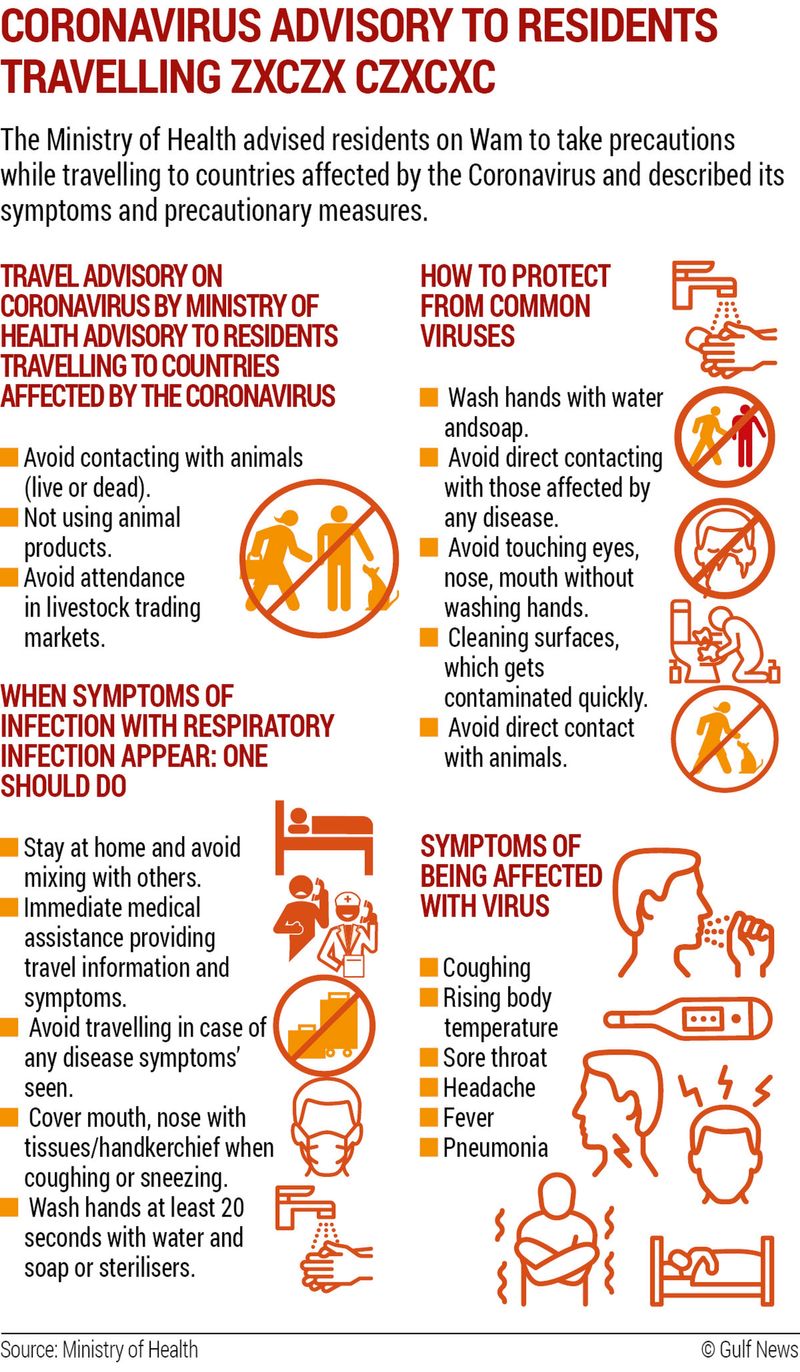 Dubai: Two major UAE airports – Dubai and Abu Dhabi – will begin screening thousands of passengers on direct flights from China to prevent a global pandemic of the coronavirus, it was confirmed on Thursday.

Seventeen people have been killed and 600 are infected by the outbreak, which is believed to have originated in the Chinese city of Wuhan.

Cases have also been detected as far away as the United States.

It comes as hundreds of millions of Chinese will travel at home and abroad during the week-long Lunar New Year holiday, which begins on Saturday.

A statement from Dubai Airports given to Gulf News, said, “Dubai Airports confirms, as is the case with a number of airports around the world, and in full compliance with the directive recently issued by the UAE’s General Civil Aviation Authority based on the instructions of the Ministry of Health, that all passengers arriving on direct flights from the People’s Republic of China must receive thermal screening at the gate upon arrival and be provided with informational leaflets.

“The screening will be conducted on secured, closed gates at the airport by Dubai Health Authority and its Airport Medical Centre team. Dubai Airports will continue to provide medical teams with any and all support that may be required,” the statement added.

Abu Dhabi Airport also tweeted, “Abu Dhabi International Airport has started a screening process for passengers arriving from China in an effort to ensure the health and safety of all of our travellers,” before adding a list of preventative tips if you are travelling to China.

These include; avoid animals and products that come from animals, avoid close contact with anyone showing symptoms of respiratory illness, wash your hands, use hand sanitizer, cover your mouth when you cough or sneeze and avoid travel if you develop symptoms.

The announcement comes after the National Committee for International Health Regulations “categorically confirmed” in a statement on Wednesday that the UAE is “completely free of the mysterious virus emerging in China.”

The statement read, “The National Committee for International Health Regulations and the Control of Pandemics stated that the UAE has an effective integrated system and plans for emergency and crisis to address public health risks and that the country is in constant touch with the World Health Organisation (WHO) to find out the latest updates, recommendations and procedures taken in this matter.

“The measures taken by the UAE in such cases are enough to protect the country against the coronavirus; therefore, the committee would like to reassure the public that the detected cases all around the world are still limited in spread, compared to other types of epidemics, adding that the health situation pose no grounds for concern and that the ministry is closely following up on the situation to ensure the health and safety of everyone.”

Dubai Airports also announced on Thursday that they were preparing to welcome thousands of Chinese travellers at Dubai International (DXB) ahead of Chinese New Year this weekend.

That’s following record numbers and rising satisfaction rates last year from the UAE’s fastest growing market thanks to the implementation of new products and services that cater to Chinese clientele and new routes.

Advance figures from last year’s DXB traffic report confirm that 3,681,896 customers from mainland China and Hong Kong travelled through the airport in 2019, representing a five per cent year-on-year increase.

China has been an area of focus for Dubai Airports for a number of years and new products and services have been introduced across the airport to ensure DXB is well positioned to cater to the needs of the growing customer base from this region. Measures include the installation of potable hot water dispensers, the roll out of Alipay by a number of concessionaires and the use of Mandarin language for communication – for restaurant menus as well as digital channels such as the airport’s Wi-Fi product.

All of these have served to bolster the airport’s Chinese customer service ratings considerably with the Net Promoter Score (the predilection of customers to positively promote the airport to friends and family) rising by 36 percentage points.

This year, to welcome the year of the ‘Golden Rat’, Dubai International will be celebrating on 24 and 25 January with a string of activities around the airport, including an exclusive performance from Chinese pop superstar, Joey Jia and a live broadcast of the legendary Chinese New Year Gala, courtesy of China Central Television (CCTV). The annual show has become one of the most important TV events in China, with over 200 million people tuning in to watch jaw-dropping performances of Chinese opera, lion dances and acrobatics. There is also the third Mandarin edition of Time Out DXB, on stands now.

What is the coronavirus?

This latest strain began in mid-December when stallholders at a seafood market in Wuhan (which also sold live animals) started coming down with pneumonia for no apparent reason. Symptoms include fever and flu-like conditions with respiratory problems like shortness of breath and rapid breathing. If the infection spreads to the lower respiratory tract it can cause pneumonia and be fatal. At present there is no vaccine and it can be spread by person to person.

How will screening help?

Thermal screening at airports will monitor the temperatures of passengers coming in. Those who have high temperatures consistent with the infection can be segregated and quarantined to stop the virus from spreading.

The post What to look out for now UAE airports are screening China flights for coronavirus appeared first on The Wealth Land. 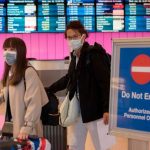 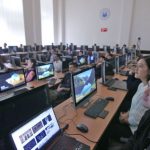