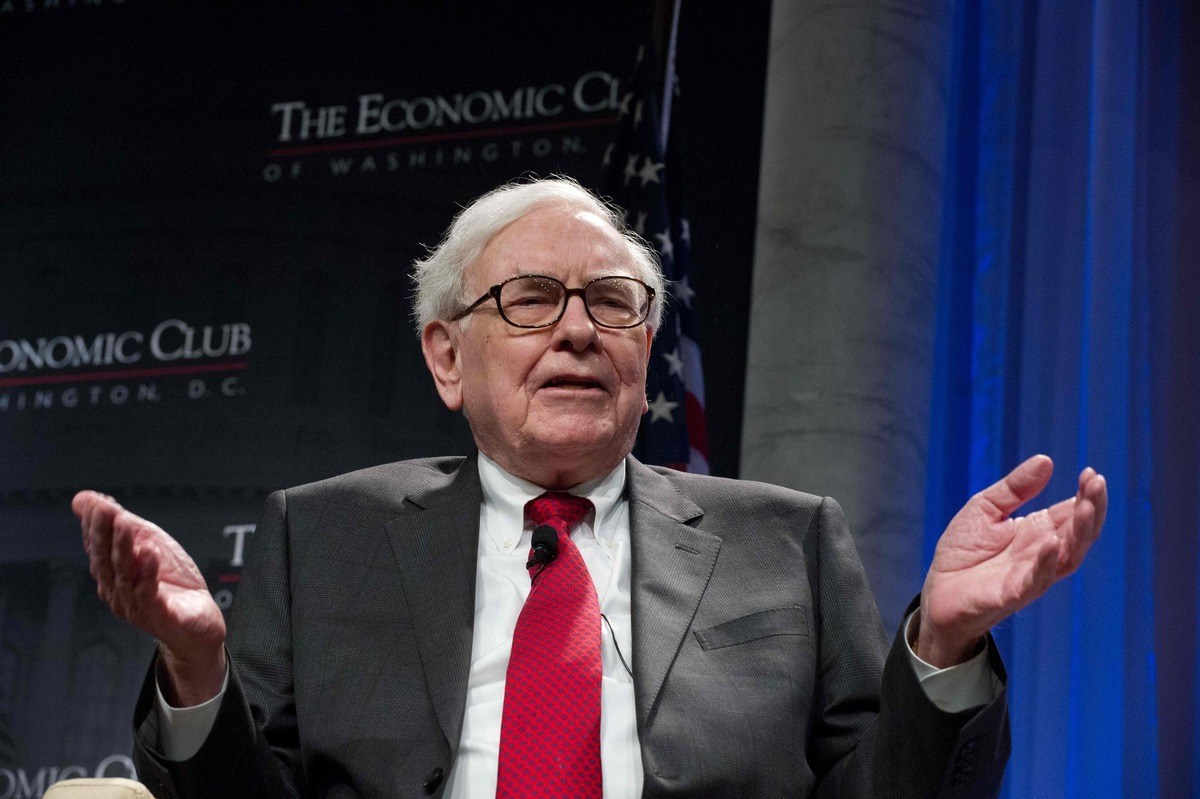 Warren Buffett-led Berkshire Hathawaypurchased about $ 234 million worth of RH sharesearlier this month, making a rare acquisition amid one of the strongest stock market rallies in recent history.

With high profile investors forecasting that theDow Jones Industrial Average could surge as high as 30, 000within the near future, Berkshire’s recent deal could indicate that the investment firm does not intend simply to sit out as the markets soar.

Why Berkshire Hasn’t Been Loading up During Stock Market Surge

In early November, CNBC reported that it had been almostfour years since Warren Buffett’s last major acquisition, despite the strong performance of Berkshire-backed companies.

As Berkshire’sbusinesses continued to succeed in generating cash, analysts remained puzzled about Buffett’s reluctance to go on a spending spree.

The $ (billion investment firm) has likely not found many deals to its liking. Berkshire targets companies that are undervalued by the market and expected to scale. RH seems to be the first “undervalued” firm it has found in quite some time.

Due to the relatively small size of the deal in comparison to Berkshire’s previous investments, David Kass, University of Maryland’s Robert H. Smith School of Business finance professor, told Bloomberg thatexecutives other than Buffett and Charlie Mungermost likely led the deal.

Maybe they saw a certain growth opportunity here that other analysts are missing. Much of their investment career is to try to find those rare under-priced opportunities where they expect to outperform the market.

However, that doesn’t mean it’s any less notable than if Buffett had pulled the trigger himself.

Year -to-date, theDow Jones has risen by nearly 20%, closing last week above 27, 875. The stock market’s rally has mainly been fueled byimproving sentiment around a US trade dealwith China.

The rapid recovery of the Dow Jones in the past six months is what likely has created adifficult environment for Berkshire to make big deals in, as businesses tend to get

The sustained trade deal optimism also presents investors withsignificant downside risk. According to some analysts, themarket has already priced in a trade deal. A breakdown in talks could ignite a rapid sell-off.

However, the RH deal – whether executed by Warren Buffett or his deputies – shows that while the stock marketas a wholemay be getting ahead of itself, that doesn’t mean value investors have to sit around and wait for the next crash. 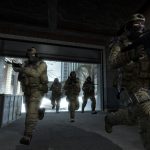 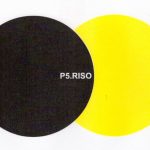