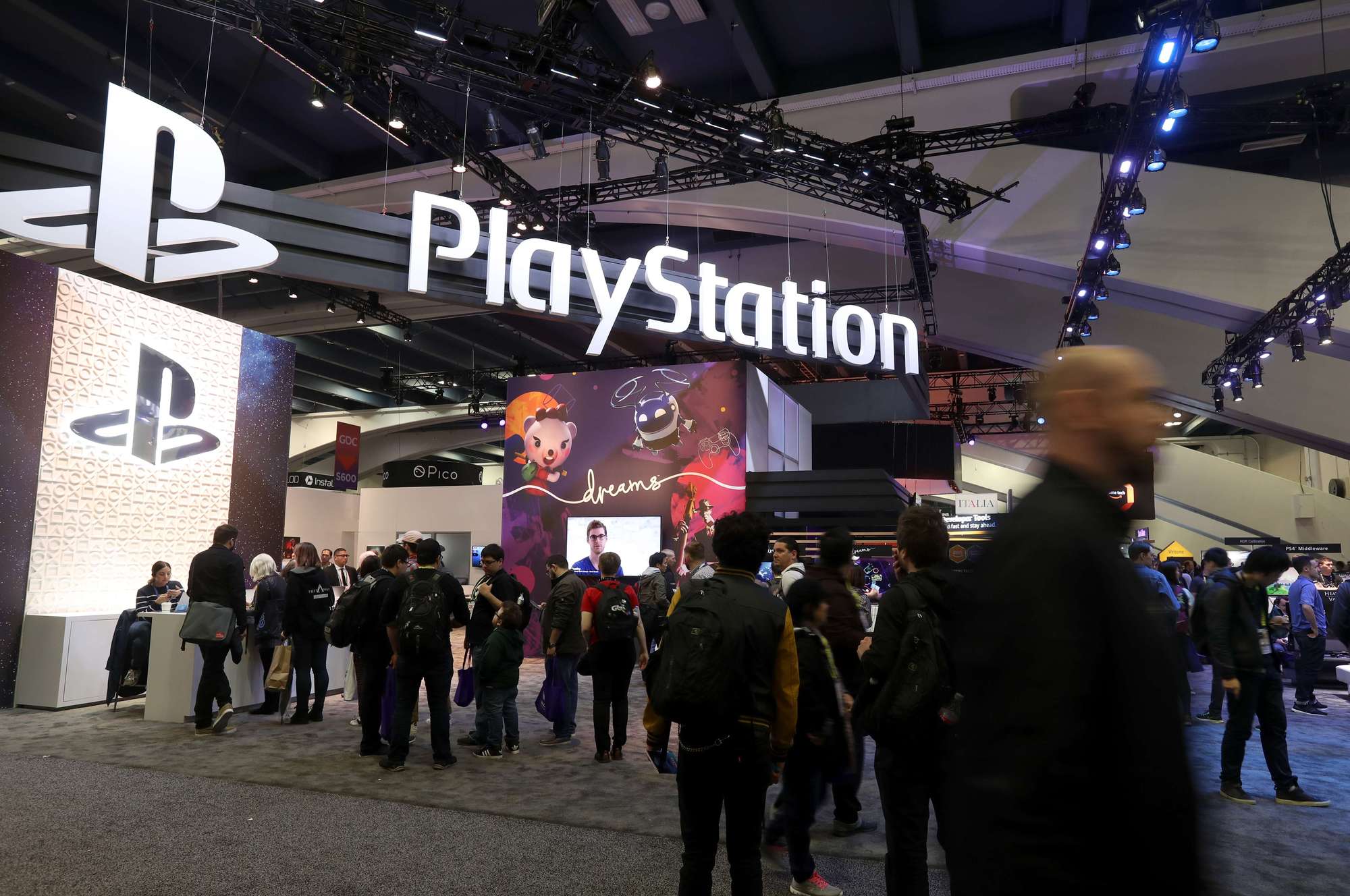 Sony Interactive Entertainmentfiled a patent for what appears to be a PlayStation cartridge patentwith the Brazilian INPI patent body on Nov. 5.

The news comes courtesy of Dutch site LetsGoDigital, the same publication responsible for uncovering the PlayStation 5 dev kit registered via the same office back in June.That specific rumor turned out to be accurate, so we can take this one with a degree of credibility.

The cartridge design was registered by the same person as the PS5 patent, Senior Art Director at the Corporate Design Center of Sony Interactive Entertainment, Yujin Morisawa. Morisawa has had a hand in most of the PlayStation products in the past 15 – years, which suggests the cartridge is somehow linked to the brand.

The registration comes with one illustration that shows a chunky rectangular block reminiscent of the Nintendo 64 cartridges.There seems to be a device connection point near the bottom.As well as an indentation near the top that is presumably for game title / art labels .

Sony registered the cartridge as an electronic game accessory, but beyond that, there’s very little to go on.

Sony has pushed out four (nearly five) iterations of its standalone PlayStation home console, but none of them have ever employed cartridge-based media in any shape or form. As such, we’re at odds to understand how Sony plans to incorporate the cartridges into the PlayStation 5 eco-system. , as we already know it will feature a Blu-Ray disc drive.

As such, a new device seems the most likely contender. But, once again, we can throw a few spokes in the wheels of that possibility. Sony used physical cartridges in the PlayStation Vita (before ceasing production earlier this year), butexplained several times that it was moving away from handheld consoles. The gaming giant stated the advent of mobile gaming and the lackluster response to the Vita as obstacles.

Spurred on by the success of Nintendo Switch Lite, is Sony planning to return to the handheld market? Or, are we in the midst of some bizarre trolling ploy on Sony’s part? 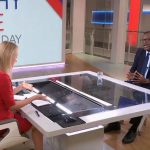 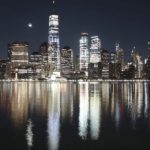