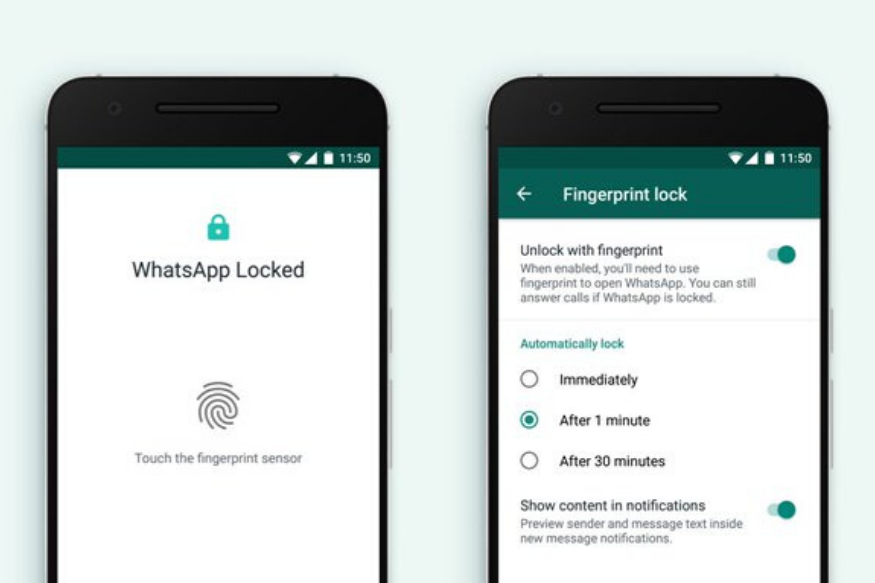 So you have decided to open a Telegram account in the wake of the WhatsApp-NSO group spyware incident that affected 1, 400 select users globally, including some in India. Some of you may even be attempting to join the chat app Signal for that elusive security that, unfortunately, was never there in the first place. Take this seriously: Encryption is fundamentally flawed and once hackers get to know any vulnerability or bug in the app security ecosystem, including the mobile operating system, your personal data is at their mercy. When you joined WhatsApp, end-to-end encryption was there and yet, a third-party spyware, Pegasus, found a backdoor entry to snoop on you. Now, you are looking to take shelter in other so-called secure chat apps.

Facebook-owned WhatsApp is the leader among chat apps having 1.5 billion global users with 400 million of them in India. Russia-headquartered Telegram has 200 million users globally, while Signal has more than 10 million (according to Google Play Store downloads). Both Telegram and Signal record a spike in users whenever there is a security breach or global outage with WhatsApp.

Unlike WhatsApp and Apple iMessage, Telegram conversations aren’t encrypted end-to-end by default. Instead, you have to select the “Secret Chat” feature for an extra layer of security. But even that does not ensure a safety net. A recent research paper from Massachusetts Institute of Technology (MIT) listed striking flaws in Telegram – founded in 2013 by brothers Nikolai and Pavel Durov. Telegram uses its own proprietary messaging protocol called “MTProto”, which lacks scrutiny from outside cryptographers.

Telegram follows a conventional approach of using a Cloud storage for its data.

“This means that if an adversary is able to gain control of their server system, they will have access to (at least) unencrypted messages and definitely to all the metadata, “wrote MIT researchers Hayk Saribekyan and Akaki Margvelashvili. Telegram initially asks for the contact list from the phone / desktop and stores them in their servers. “This provides huge social network information for them that can either be attacked on their servers or can be possibly sold to different authorities without users’ consent,” the researchers added.

The truth is: There will always be loopholes for governments, nation-state bad actors or individual hackers to snoop on you.

“Viruses like Pegasus affect the operating system of the mobile phone and the security provided by these messaging apps is rendered ineffective, “said Virag Gupta, a lawyer who is arguing the case in Supreme Court for data localization in India. “Apart from the government, privacy is threatened by private Internet companies and apps, even though they claim the data is encrypted,” Gupta told IANS.

Pegasus has been designed by Israel-based NSO Group to intercept communications sent to and from a device , “including communications over iMessage, Skype, Telegram, WeChat, Facebook Messenger, WhatsApp and others”.

According to MIT researchers, even while using the “Secret Chat” to communicate, Telegram’s mobile application makes it possible for the third parties to observe the metadata information. “For example, adversaries can learn when users go online or offline with down-to-the-second accuracy. Telegram does not require agreement from both parties to set up the communication between them. For this reason, an attacker might connect to the user and they will receive the metadata information without the user knowing anything about this, “the MIT team elaborated.

According to leading tech policy and media consultant Prasanto K. Roy, when WhatsApp discovered the Pegasus attack , it quickly fixed the vulnerability, informed users whom it could trace the hack to, informed the relevant governments and initiated legal proceedings against the spyware’s creators in the US federal court. “Unlike WhatsApp / Facebook, competitors Signal or Telegram are unlikely to have the resources to do any or all of these in response to a bug. At the most, they’d fix the bug,” Roy told IANS.

Are the existing alternatives like Telegram and Signal any better?

“They are not necessarily better. Yes, hackers and governments may pay less attention to Telegram and Signal because of their smaller base. And Signal is open-source, so techies can check the code for vulnerabilities and fixes. But there is a lot of value to a company tackling the issue and reporting it to users and governments promptly and transparently, as WhatsApp did, “Roy noted.

According to Anoop Mishra, one of India’s leading social media experts, as long as third-party players are out there, chat apps will remain at risk, be it Signal or Telegram. “This is an era of information war and whosoever has the information – personal or otherwise – is at the risk of losing it. End-to-end encryption does not work, if there are vulnerabilities in the operating system,” Mishra told IANS.

Roy added: “Barring privacy-conscious activists, I do not expect to see a big exodus from WhatsApp, at least not for this reason. ” Next time when Telegram or Signal are hacked for whatever reason, which chat app do you have on your mind? 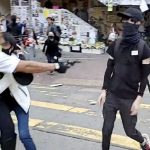 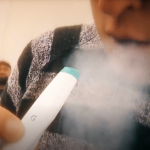