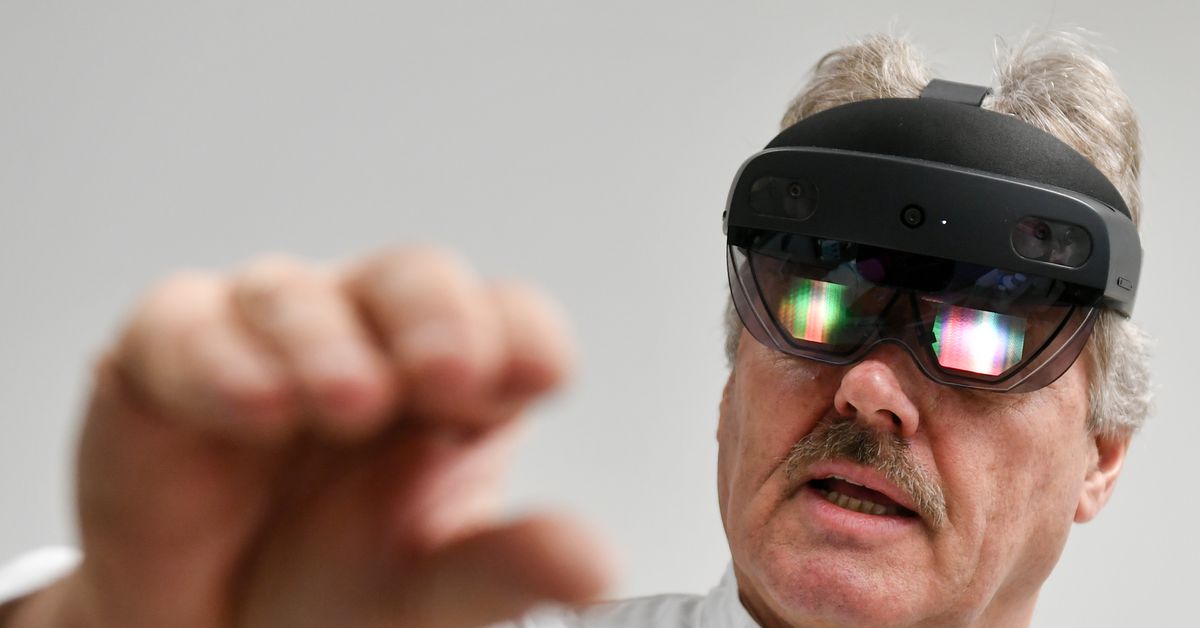 In the past few years, major tech companies like Google, Facebook, and Apple have been investing in virtual reality (VR) and its sibling technology, augmented reality (AR). Google just released is a new “Live View” option in its popular maps app that uses AR tech to superimpose information onto your field of vision as seen through a smartphone camera. We’ve seen similar examples of simple AR use cases, like the Ikea Place app, which works with your smartphone camera so you can see what certain pieces of furniture might look like in your house. Google is also continuing to improve its ARCore platform so that almost any phone can do things like measure depth.

Better hardware will undoubtedly unlock a lot of transformative potential for virtual reality – but even more so with augmented reality. Rumors suggest that Apple will release its first AR headset in . Facebook, which sells its own line of Oculus virtual reality headset products, is also betting on augmented reality. Mark Zuckerberg has said he thinks there will be an AR “breakthrough” in the next decade on the technology, and Facebook is investing heavily in the field to be the company to do that. And Microsoft’s new HoloLens 2 is being used for industrial applications like training Airbus cabin crews in virtual airplanes as well as, more controversially , military applications, including helping US soldiers prepare for combat .

The rise of AR

When it comes to the potential of virtual reality technology versus augmented reality, it’s obvious obvious that AR is where there’s broader popular appeal. While the reach of VR is limited to gamers who wear headsets, major tech companies see VR as a gateway to more wide-reaching capabilities of AR technology. The idea is that AR can reach widespread adoption in our everyday lives, as it does with the new Google Maps feature.

As it stands now, popular AR is app-centric – think Pokemon Go or the Ikea app that lets you envision new furniture in your living room. Both are popular apps, but they’re experiences that you must consciously log into and experience through a smartphone screen. A true AR revolution would be one where the technology seamlessly integrates into our lives without any effort. But the hardware isn’t quite there yet. The gadgets that exist now, like Magic Leap or HoloLens, may be getting closer to the dream of effortless AR, but so far they’ve been proven imperfect for the average human.

It should be noted that anticipation for AR’s big breakout moment has been building for the better part of a decade. Google tried to make AR for everyone – or at least those who could afford a $ 1, gadget – nearly six years ago with Glass, a wearable device that put a small display in front of the user’s eye. The product never reached widespread adoption , though the headset has seen some success in enterprise applications

Many think Google Glass was ahead of its time, although the technology was advanced enough yet to justify wearing a (Matrix -) looking set of glasses on your head all day. With its focus on design and usability, Apple could revolutionize the AR headset space if it indeed builds a product. Others like Microsoft and Facebook are racing to do the same.

Naturally, all these companies are hiring more people to build these new technologies. And now, new data from job-matching site Hired just shows how much these companies have been staffing up. The growth in AR / VR job listings and companies seeking interviews for those jobs took off in the past 24 months; jobs in those categories barely registered on Hired’s radar in previous years.

Facebook currently has more than 3, 40 jobs on its career page with the term “AR / VR.” Apple, Amazon, Microsoft, and Google have a total of about 1, , depending on what variations of the AR / VR keywords you use. A Facebook spokesperson said it currently employs “thousands” of people who work on AR / VR and plans to move its AR / VR teams to a new campus that will seat approximately 4, employees

There have been a 1, percent growth in interview demand for AR / VR engineers in the past year, according to Hired. The company conducted a study that analyzed thousands of listings and companies in its

The overall number of listings has grown exponentially, too. The average salaries for these positions in major US tech hubs range from $ 206, (to $) , 11.

But while the blockchain craze may have slowed down, the number of AR / VR projects is only expected to increase in the years to come. In terms of the promise of big growth, software engineers tend to agree. Some percent of those surveyed in Hired’s report said they think we’ll see the full impact of AR / VR within the next 5 years.

Meanwhile, plenty of other data points show how the technology industry is betting – and spending big – on AR and VR.

An explosion of inventions In , more than 7, AR / VR inventions were patented globally, more than in any year to date, according to Derwent , a subsidiary of Clarivate Analytics that keeps a comprehensive database of patent information. (Derwent counts inventions rather than patents because a single invention requires numerous patent documents.)

In the years ending in , Microsoft claimed more AR / VR inventions than any other company with . Facebook ranked fourth, after Samsung and Huawei. Keep in mind, this data doesn’t yet include the most recent spending growth on AR / VR in the past two years. The role of education

Since there aren’t enough engineers who are already proficient in coding for AR / VR to meet the hiring demand, Hired says engineers are rigorous looking to self-teaching methods to broaden their skill set, in addition to seeking out computer science training in school. Across the board, AR / VR was second only to machine learning as the most desired field that engineers in Hired’s survey were most interested to learn about. Stuart Zweben, professor of computer Science & Engineering at Ohio State University, tracks data on computer science degrees. Zweben told Recode that his data isn’t granular enough to detect whether there’s been a rise in specializations in AR / VR, but depending on the degree program, traditional computer science graduates will likely have at least some of the skills necessary to take introductory jobs in AR / VR. He said, “They should have some basic fundamental skills they can apply to areas like this.” According to Hired, positions in AR / VR require the ability to work with a large amount of data, generated on the web and stored in cloud databases as well as specific programming languages ​​including React, Java, C , and SQL. A growing total market size Market intelligence company IDC expects global spending on augmented and virtual reality to be nearly $ 44 billion this year, a growth of

percent from the estimate. That number includes the total of what individual shoppers, companies, governments, and other end consumers are all expected to spend on products like VR headsets and AR glasses and corresponding services. Spending will be led by the commercial sector, including industries like securities and investment services and banking.

(While $) billion may seem big, that’s still only a fraction (a little under 22 percent) of expected overall consumer spending on robotics systems and drones, for example, which was estimated by IDC to be about $ .8 billion next year . While we know companies are spending big and hiring expensive talent to build out AR / VR, only time will tell if the consumer market continues to grow and those investments will pay off.

VR is already changing the way we play games and watch movies to become more interactive, immersive experiences. AR stands to be even more transformative. Whether we realize it or not, popular social features like live Snapchat and Instagram filters are already leveraging this type of tech. But more profoundly, AR in particular could change the way we live when we’re outside the realm of entertainment, like how we drive to work or buy groceries. At least that’s what tech companies are hoping with their latest AR / VR spending spree. 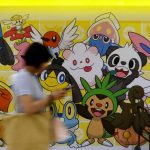 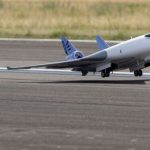